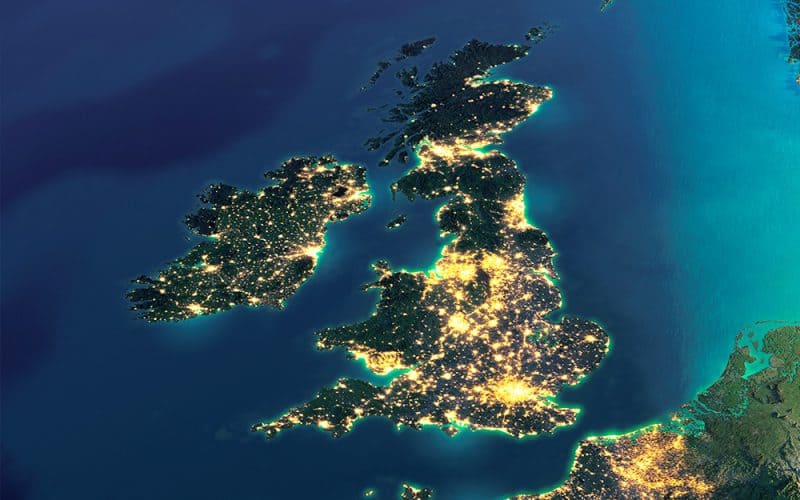 It is six months to go until the Tokyo 2020 Olympics and the demand for British goods and services among Japanese consumers is soaring, having grown by 32% in the last five years.

New figures published by the Office for National Statistics reveal that in the year to September 2019 the UK’s total exports to Japan reached nearly £15 billion, making it the UK’s 11th largest export market.

British sporting firms have been exporting high-quality equipment to help facilitate the games. The UK’s annual sports equipment exports to Japan have doubled over the past three years and are now worth over £4 million.

Firms such as Cumbria-based RapidBlocs are taking advantage of this increased demand. The company has exported over 3,000 white-water forming obstacles to help shape the official slalom course for the upcoming Olympics, winning the contract over its European competitors.

It’s great to see British businesses selling more of their great products to Japan. It is an important and lucrative market for the UK. On January 31, we will be free to determine our own future and form partnerships with old allies and new friends.

We will create even more opportunities for business to begin exporting as we enter a new era of British trade.

We are delighted to be providing the white-water forming obstacles for the Tokyo Olympic Games, a fantastic platform to showcase our premium products.

The help we have received from the Department for International Trade has allowed us to secure new contracts overseas in key markets such as this. We are proud of our Olympic legacy having supplied our product to London, Rio, Tokyo and Paris.

A future UK-Japan Free Trade Agreement could help to create even more opportunities for British businesses to trade in the region and bring benefits to households across both the UK and Japan.