Value of a BBA 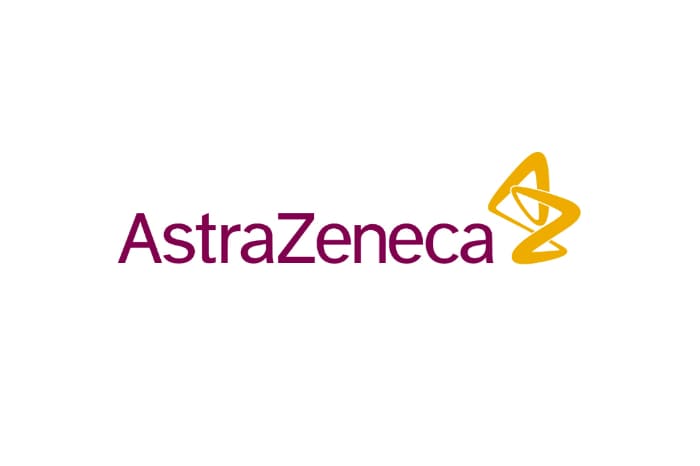 As organisations and entrepreneurs prepare their British Business Award nominations ahead of the 18th October deadline, we asked previous winners to reflect on how picking up a coveted trophy had affected them.

Whether the impact was on operations, development, awareness or morale, all agreed that winning a British Business Award had been an honour that has left a lasting and positive impact.

AstraZeneca K.K. was recognised for its commitment to Japan, illustrated by the successful launch of the innovative anti-cancer drug TAGRISSO®, and for initiatives to expand and expedite access to treatments for Japanese lung cancer patients.

TAGRISSO®’s approval was one of the fastest ever in Japan. The drug targets a genetic mutation found in lung cancer patients, helping 60% of patients who are resistant to existing molecularly targeted drugs and have no other options.

“The team that attended the awards ceremony worked really hard on the product launch and had done a lot of work for the patients concerned, so it was really nice for them to be recognised; they were really excited about winning the award.

“After receiving the award, we held various meetings within the company to celebrate our success, including with our global team in the UK, at our headquarters in Osaka, at town hall meetings and with our staff.

“The BBA has proved to be a great way of making people aware of our unique and innovative treatment for lung cancer and to let people learn more about the challenges that such diseases pose. The award ceremony was a good platform to show the needs of patients and the important work being done in healthcare by a British business.”

Klein Dytham Architecture was recognised for generating positive change in communities by building temporary housing in Tohoku and Kumamoto; for the revitalization of the T-SITE complex in Daikanyama and creation of new spaces in Ginza Place; and for building communities in more than 900 cities worldwide with the creative platform PechaKucha Night.

“It feels good to have won a British Business Award. It makes us feel like we’re contributing and that all our work has been worthwhile. The contribution we have made to the community is the priceless aspect for us.

“Looking at the trophy on display in our office makes us feel good every day, and when our clients join us at our conference table, they notice it, too. Most important, winning a British Business Award makes us want to help acknowledge other people who are also doing good things.”

The organisations were recognised for launching the Summer Study in the UK Programme for Japanese senior high school students in 2016 to forge new links between Japanese agents and UK English language schools with a view to growing the market and helping young people realise their potential through educational opportunities.

“Winning the UK-Japan Partnership Award with the Japan Association of Overseas Studies was a real morale boost to colleagues in the British Council who work so hard to develop stronger relationships between Japan and the UK. We believe that it is the relationship in education and culture that forms a strong foundation from which other relationships in areas such as trade, security and politics can prosper.

“We were really thrilled, then, that a partnership that focusses on the importance of building deeper educational ties between our two countries was recognised through the British Business Awards. It went a long way to building morale amongst my team and a greater sense of direction as we continue to encourage more Japanese students to see the UK as a study destination in order for them to enhance their employment and life chances.”

Arup was recognised for operating in Japan for 26 years and establishing a unique position as virtually the only foreign building engineering and management consultancy firm in what is traditionally a domestic market. The firm has successfully delivered a wide range of landmark projects while cementing a reputation for creative design, technical excellence and strategic management.

“Winning the BBA Company of the Year Award in 2015, has had two major, positive impacts on us:

“In my acceptance speech, I mentioned the resilience that our staff members managed to display after the abolishment by Prime Minister Abe of the (old) design for the New National Stadium. The Tokyo Olympic Aquatics Centre, the schematic design of which we had just completed two years ago, proceeded to the stage of detailed design but was reviewed and adjusted by Governor Koike before work on the site was started earlier this year. We remain determined to deliver the world’s best-class swimming pool in Tokyo as our colleagues did for the Games in Sydney, Beijing and London.”

Inspired to nominate yourself or nominate a worthy organisation or individual? Please do so! Submit your nomination at the BCCJ team before noon on 18th October.