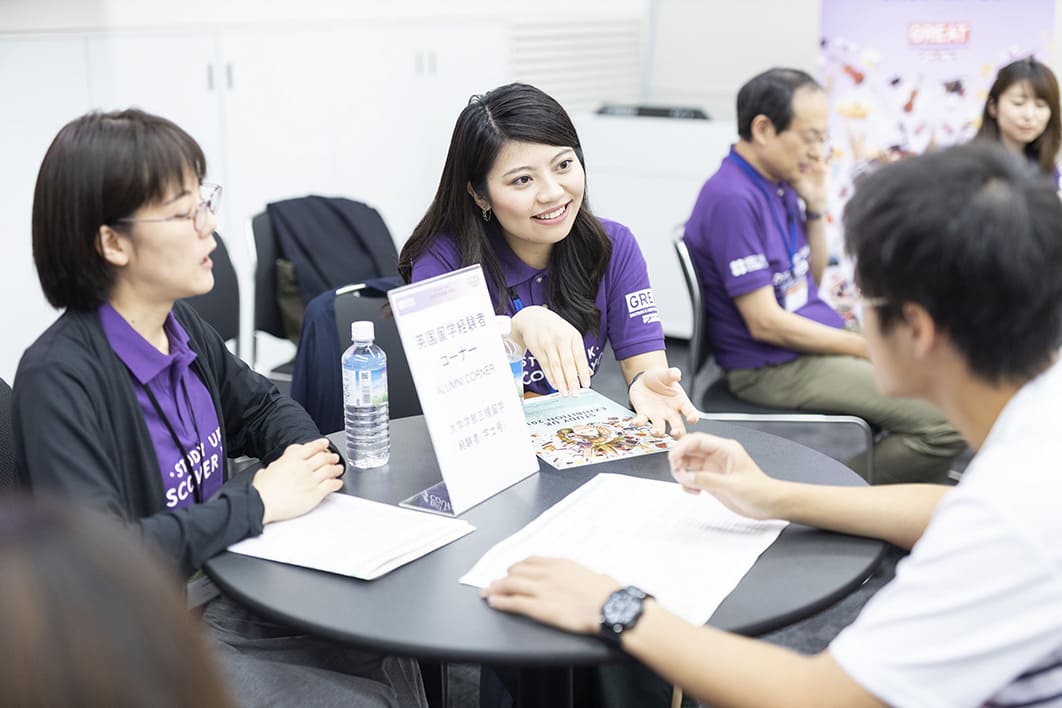 A joint initiative by the British Council and the British Embassy, Tokyo, UK in Japan 2019–2020 was launched last September ahead of the Rugby World Cup 2019 and will run until the end of the Tokyo Olympic and Paralympic Games in September 2020.  Its aim is to showcase and deepen the close bilateral bonds between Japan and the UK across a wide variety of sectors.

As we approach the midway point of the programme, we take a look at some highlights so far, from culture and education to finance and food and drink.

Six UK-based artists travelled to Ise in October to take part in the city’s first artists-in-residency programme. A collaboration by the British Council and the Department of Industry and Tourism Ise City, the initiative provided access to important historical and cultural sites, including Ise Shrine. The artists also met Shinto priests, artisans, residents and Japanese contemporary artists.

The artists and their artforms were chosen as they represent a cross-section of the diverse creative work being produced in the UK.

Grace Boyle, a multisensory artist working at the intersection of art and science, collected scents throughout the residency. Matthew Rosier, an installation artist, explored various environments in Ise and their relationship with memories of the past, distortions of the present and visions of the future. Bristol-based artist and composer Duncan Speakman, meanwhile, captured sounds of the ceremonies and prayers in Ise Shrine as well as everyday sounds in the area. 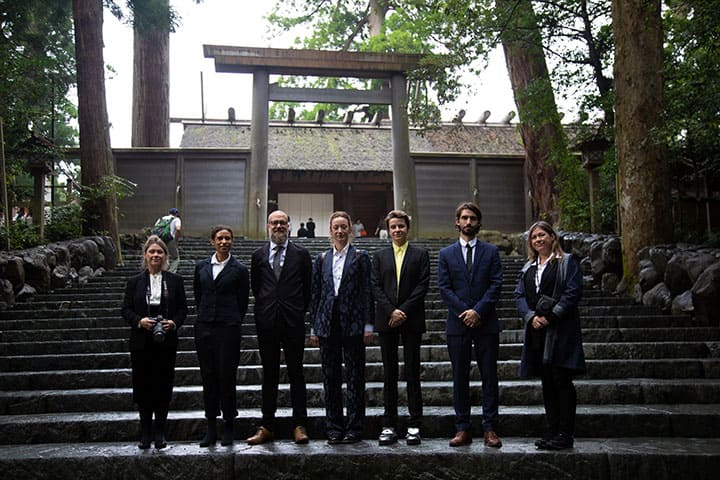 There was strong interest in all levels of study and a notable increase in enquiries for boarding schools, short courses and undergraduate programmes. The most popular options were undergraduate study, with about 425 visitors expressing interest, followed by postgraduate study (350 visitors) and English study (230 visitors).

In terms of subject preference, social studies & communications and humanities were most appealing to one quarter of attendees, followed by business & administrative studies, creative & design and English as a foreign language, which each pulling in interest from one fifth of attendees.

More than half of visitors said their interest in attending the fair was the UK’s “high academic standard.” In second place came “cultural environment,” with 30% of attendee responses. One of the five GREAT Weeks planned for UK in Japan 2019–2020, this series of events showcased the UK’s leading policy areas in financial services and introduced the UK as a global hub and partner for fintech and cyber security.

More than 10 events were held in and around FinSim, a Fintech and Regtech summit held in Tokyo in September. British firms won two of the three awards at the summit.

During the GREAT week, representatives of five top Japanese financial services startups also announced they will visit the UK within 2020 as part of steps to develop their businesses.

The programme also served to raise the profile in Japan of the UK’s fintech ecosystem and innovative regulatory environment. There were also positive discussions in relation to both women in finance and green finance, with more dialogue and engagement planned for this year.

The Rugby World Cup 2019 drew all eyes to Japan and resulted in a surge of inbound visitors from across the globe, providing an excellent opportunity to showcase both traditional and modern takes on British food and drink.

As part of UK in Japan 2019–2020, a dedicated Food is GREAT Gallery was held during home nation games at three host cities: Sapporo, Kobe and Tokyo. Designed to give Japanese consumers a taste of the UK, the galleries offered British beef and lamb alongside gin and sparkling wine. At the time, some products were already being sold in Japan, while others were being presented for the first time, helping British firms get a foothold in the market.

By looking at UK–Japan ties through the lens of culture, sport, business and education, upcoming UK in Japan 2019–2020 projects aim to further bilateral prosperity, trust, opportunity and knowledge.