The countdown to Brexit continues but, regardless of the outcome, the UK will remain a key hub for finance and innovation. That was the reassuring message Lord Mayor of London Peter Estlin gave to BCCJ members and guests at a February 15 luncheon in Tokyo.

Amid speculation that Britain’s exit from the European Union could yet be postponed beyond its planned date, March 29, the Lord Mayor said the City of London had opposed Brexit but would survive it thanks to the recent wave of innovation.

“We have seen probably 5,000 to 10,000 jobs relocate [from London] to Dublin, Luxembourg and Frankfurt … but the scale of that has been dwarfed by the jobs growth in fintech, cyber and other tech, so we’ve seen a net increase in the City of London of 25,000 jobs over the last 18 months,” he said.

“It’s that scale of innovation which is driving a continued influx of venture capital and foreign direct investment into the UK. And that’s why I am confident in saying that, irrespective of any outcome from Brexit, the City and the UK will remain a significant financial centre well into the future.”

The Lord Mayor pointed to the £3.3 billion of venture capital invested in the country’s venture capital market in 2018, up 18% on 2017. The UK also receives 31% of global fintech capital, more than any other nation.

The fintech industry currently employs 75,000 people and contributes £7 billion to the UK economy, explained the Lord Mayor, who serves as a global ambassador for the UK’s financial and professional services sector.

He highlighted Japan’s history with the City of London, which dates from the early 17th century when English navigator William Adams reached the shores of Japan. Adams later became an adviser to the shogun and helped create the first trade links between his new home and the UK.

“Sixty-five Japanese financial institutions are based in London, providing not only employment to 12,000 people, but also generating £9 billion of turnover at the UK level,” he said. “That’s a huge achievement for businesses here in Japan and London, and testament to the strong foundations between our two countries.” 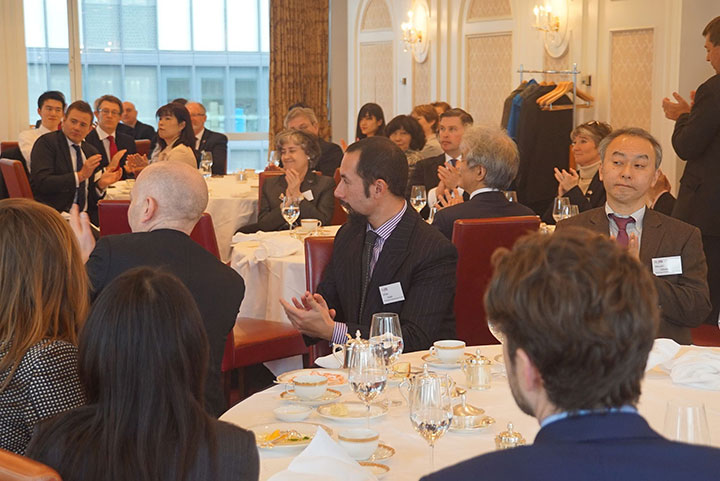 Promoting his agenda of “Shaping Tomorrow’s City, Today,” which encompasses innovation, digital skills and social inclusion, he said he aimed to foster greater ties between the City and Tokyo.

In fintech, he welcomed the arrival in London of Japanese financial start-ups Doreming and Equity X, alongside moves to Tokyo by UK firms Revolut and WorldFirst.

However, he suggested the need for greater collaboration to further expand such connections, such as via megabanks’ development of new networks and the provision of legal, recruitment and administration services.

Another focus area for the Lord Mayor’s Japan visit concerned asset management, in which the UK’s industry ranks second largest in the world.

His discussions with Tokyo Governor Yuriko Koike had included “not only how we encourage more asset managers to come to Japan, but also where there needs to be a shift in regulation” to incentivise cooperation and develop the retail market, he said.

The third area highlighted was green finance, which he pointed out is another area where the City of London has developed relations with the Green Finance Institute.

“As world leaders, both Japan and the UK need to encourage [green finance] … not only at the sovereign level, by governments issuing sovereign bonds, but also encouraging corporates to do so. On the London Stock Exchange, we now have more than 60 green bonds listed, raising more than US$24 billion last year alone,” he added.

The Lord Mayor said the push towards environmentally sustainable businesses was “at the heart of the Memorandum of Understanding” agreed between the City of London and the Tokyo Metropolitan Government in 2017.

He also argued for the development of a “skills agenda” alongside the digital revolution.

“As we digitise services, we are at risk of leaving people behind because of their fear in using them, so it’s important we develop the digital skills that go hand in hand with these services,” he said, as he promoted the launch of the Coalition for Digital Intelligence.

Asked by an audience member what drove the UK’s wave of investment into start-ups, the Lord Mayor suggested it was the efforts not only of big banks but also of regulators, investors and advisers in creating a suitable environment.

“There’s a saying that, while Silicon Valley in the US has the innovation, the capital sits in New York, some 3,000 miles away. In London, it’s just a couple of hundred yards down the road, so it’s very easy to connect the pieces. And that’s given rise to the vibrancy,” he said.

Responding to a question on board diversity, the Lord Mayor admitted that only two women have served as lord mayors among the 691 appointed but said the City of London was campaigning for greater diversity, with various educational programmes aimed at fostering female talent.

Asked his predictions for Brexit, the senior adviser to Barclays plc remained optimistic. 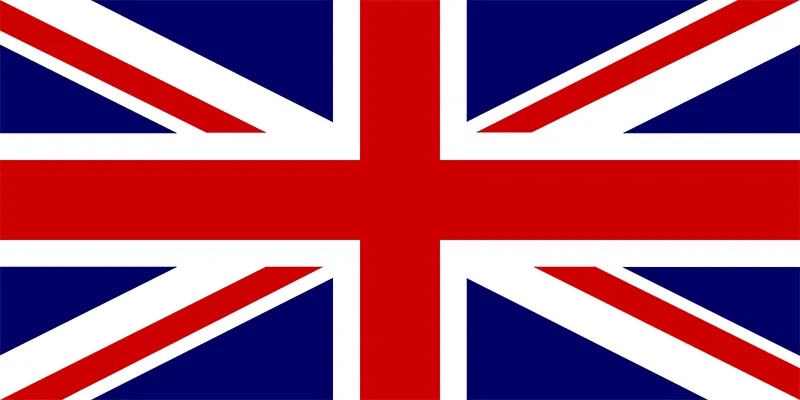 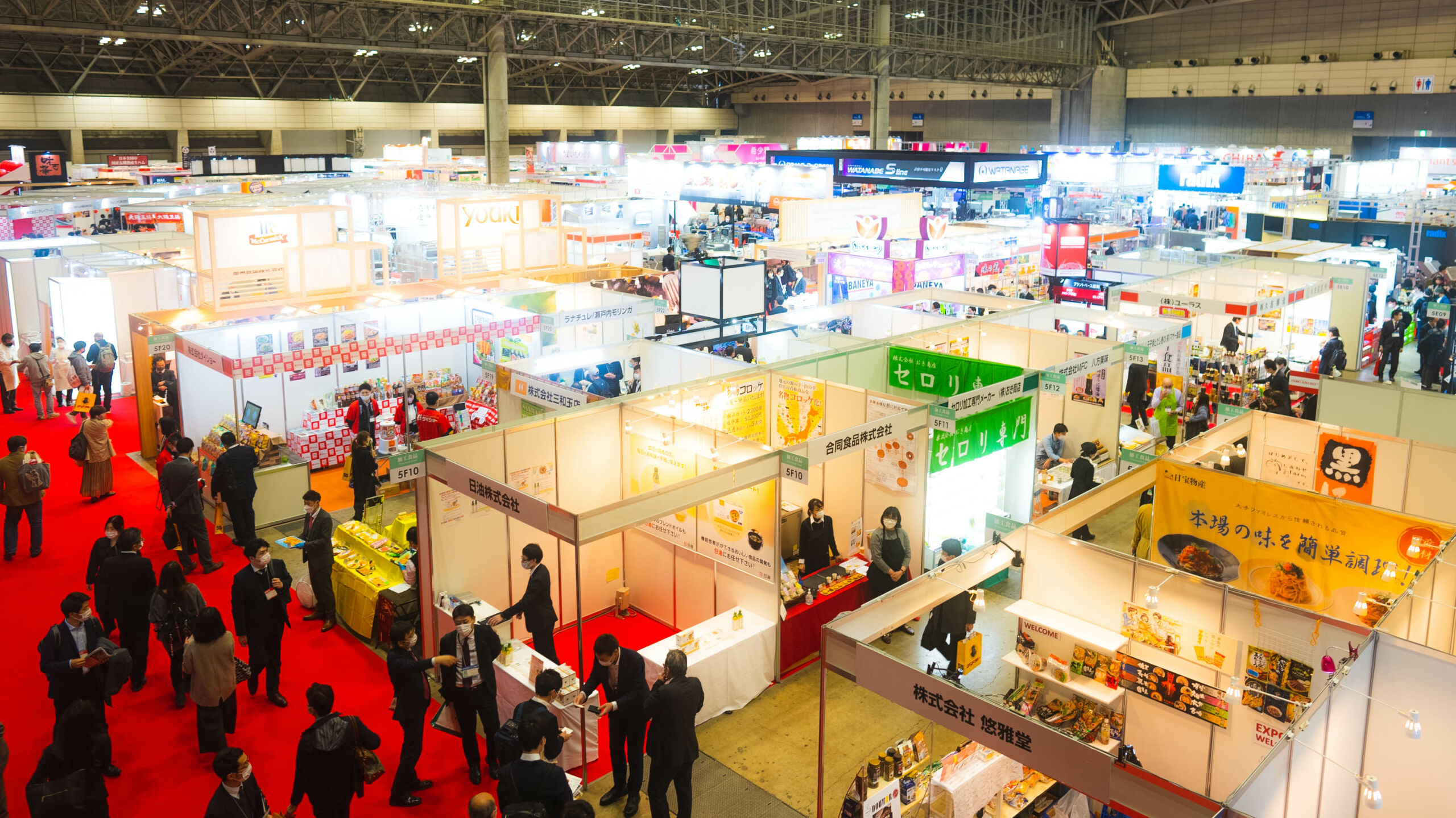