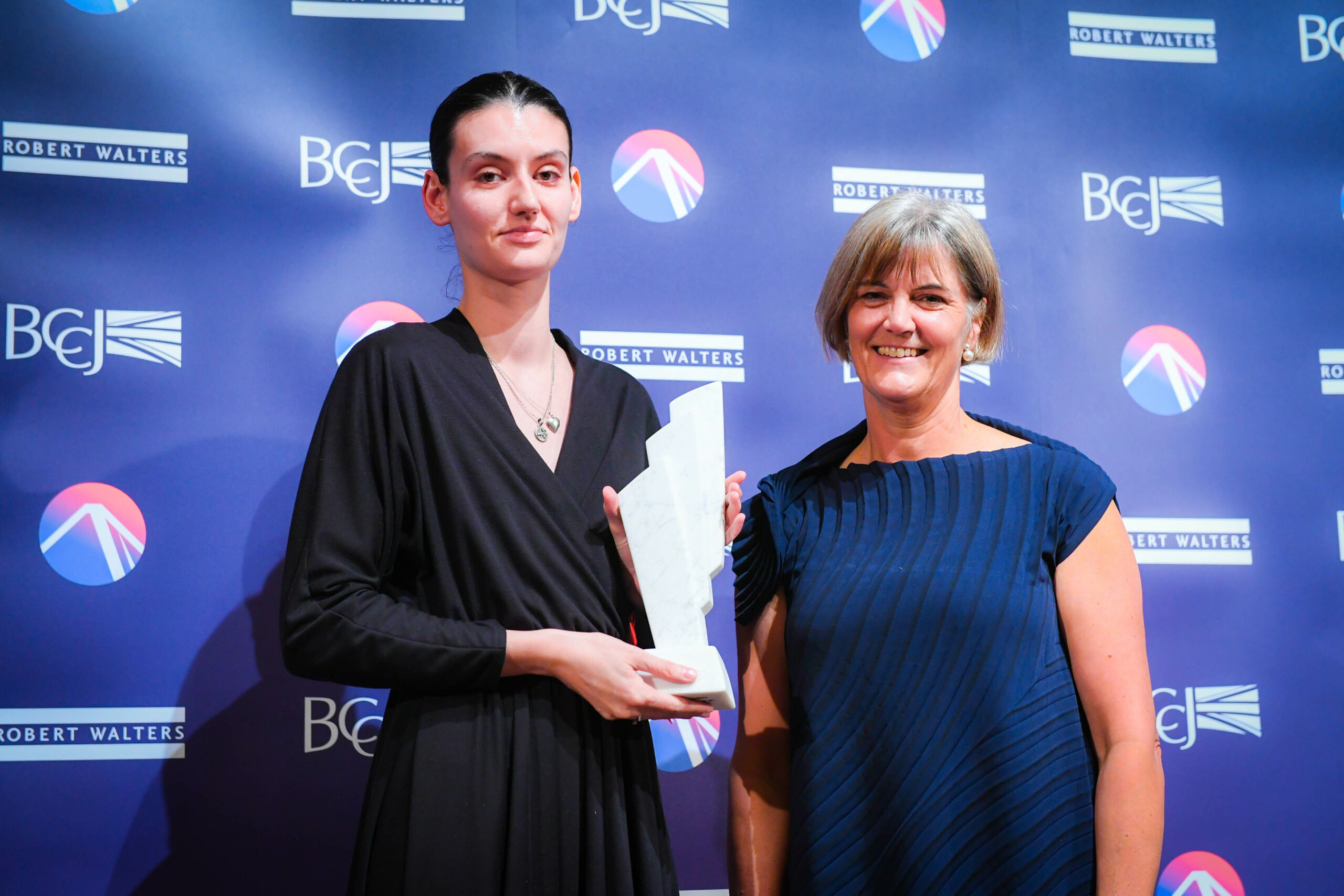 Tokyo-based Scottish artist and metalworker Kathleen Reilly has become the first person to scoop the newest British Business Award (BBA), Study UK Alumni of the Year, at the British Chamber of Commerce in Japan’s black tie gala on November 2.

Sponsored by the British Council Japan, the latest gong in the BBA line-up was open to graduates of any nationality who are using their tertiary educational background from the UK to advance in their professional field in Japan.

Glasgow-born Reilly was recognised for bringing together elements of British and Japanese culture in her creations and showing how the combination of educational experiences in the UK and Japan can provide for opportunities to generate innovative and thought-provoking work.

Reflecting on her BBA win, Reilly said her passion to support greater educational links between the UK and Japan in the field of metalwork stems from a Glasgow–Tokyo exchange programme she participated in 10 years ago.

While her university education in the UK was “all about conceptual ways of thinking and pushing boundaries,” she realized Japan is “famous for traditional handcraft and technical skills.” When she was in Tokyo, she therefore sought out opportunities to learn metalworking techniques, and had her first experience of making a metal object other than jewellery. Her Japanese peers, meanwhile, came to Scotland with the goal of “learning how to think outside the box,” she said.

By bringing all these skills together, artisans can “push the boundaries” in metalwork, she said.

Reilly graduated from The Glasgow School of Art’s Silversmithing & Jewellery Department and the Royal College of Art in London, where she specialised in jewellery and metal, before coming to Japan in 2019 by invitation of The Daiwa Anglo–Japanese Foundation under a prestigious Daiwa Scholarship.

After undertaking the foundation’s one-year Japanese language programme, designed to equip scholars with not only everyday speaking skills but also specialist vocabulary related to their field, she received a six-month work placement in Tsubame-Sanjo, Niigata Prefecture.

The rural city of 180,000 people was “like the polar opposite” of bustling Glasgow and London, she said, but she was overjoyed at being based in an area renowned both nationally and globally for more than 400 years of metalworking expertise. She soon extended her stay by one year in order to master her training.

On completion of her placement in 2022, she moved to Tokyo to pursue her artistic work alongside design consultancy but keeps her connection with Tsubame-Sanjo alive via collaborations with local companies and craftsmen. Two such collaborations involve her Oku and Meguru projects.

Meaning “to put” and inspired by chopstick rests, Oku features a knife with a unique handle folded at 90 degrees, which allows it to sit on the accompanying wooden board, a plate or its side, without its blade resting on the table. All the elements of the work were created in partnership with Japanese artists: the steel was forged in Tsubame-Sanjo, the ginko wood was sourced from forests in Japan and the paper for the packaging was made by a washi artisan.

Reilly says Oku marries Japanese and Western sensibilities; the knife’s shape reflects the fact that, on a table, chopsticks are placed horizontally while cutlery is placed vertically. In the decorative elements, too, the Japanese poem about the work is written vertically while the English poem is written horizontally.

“My work is subtle. I’m trying to create something innovative and also beautiful, inspired by honest design and Japanese aesthetics,” she said.

Though still in the prototype stage, Oku is already attracting attention. She received a 2022 award nomination for the work from architecture and design magazine Dezeen, whose annual awards every November are considered a “benchmark for international design excellence and the ultimate accolade for architects and designers.” 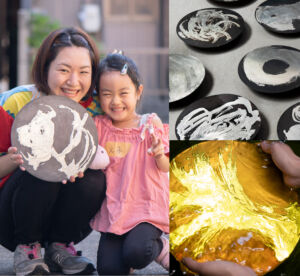 For Meguru, meaning “to link” or “to circle,” Reilly invited members of the Tsubame-Sanjo community, including craftspeople, children and the elderly, to each make a plate of their own design using an identical sheet of copper. As no two plates are the same, they are intended to “act as a collective reflection of Tsubame-Sanjo’s circular attitudes centred around locally sourced materials and traditional craft techniques.”

Buddhist nun and chef of Korean cuisine Jeong Kwan also collaborated with her on the project by creating a special meal, which was served on the plates at an event in Amsterdam in September. Choosing a chef renowned for her philosophy of food was designed to “elevate the dining experience to connect the minds of every part of the process [of the project], from crafting to dining,” said Reilly.

As she looks ahead to 2023 and beyond, Reilly plans to continue working with expert artisans, not only in Tsubame-Sanjo but other parts of Japan, too.

Her next project, which involves spinning metal inside glass using centrifugal casting, is in an experimental phase and she admits she knows of no-one who has tried it before. Her hope is to create ornate giant vases, featuring dried flowers that have been pressed between silver and glass, to represent memories. Armed with prototypes, she is working with a factory in Toyama, a prefecture famous for its casting and glass skills, to bring her vision to fruition.

In the meantime, Reilly is continuing other artistic works and delivering lectures for the Royal College of Art, The Glasgow School of Art and Central Saint Martins in London, striving to forge even deeper creative connections between the UK and Japan. 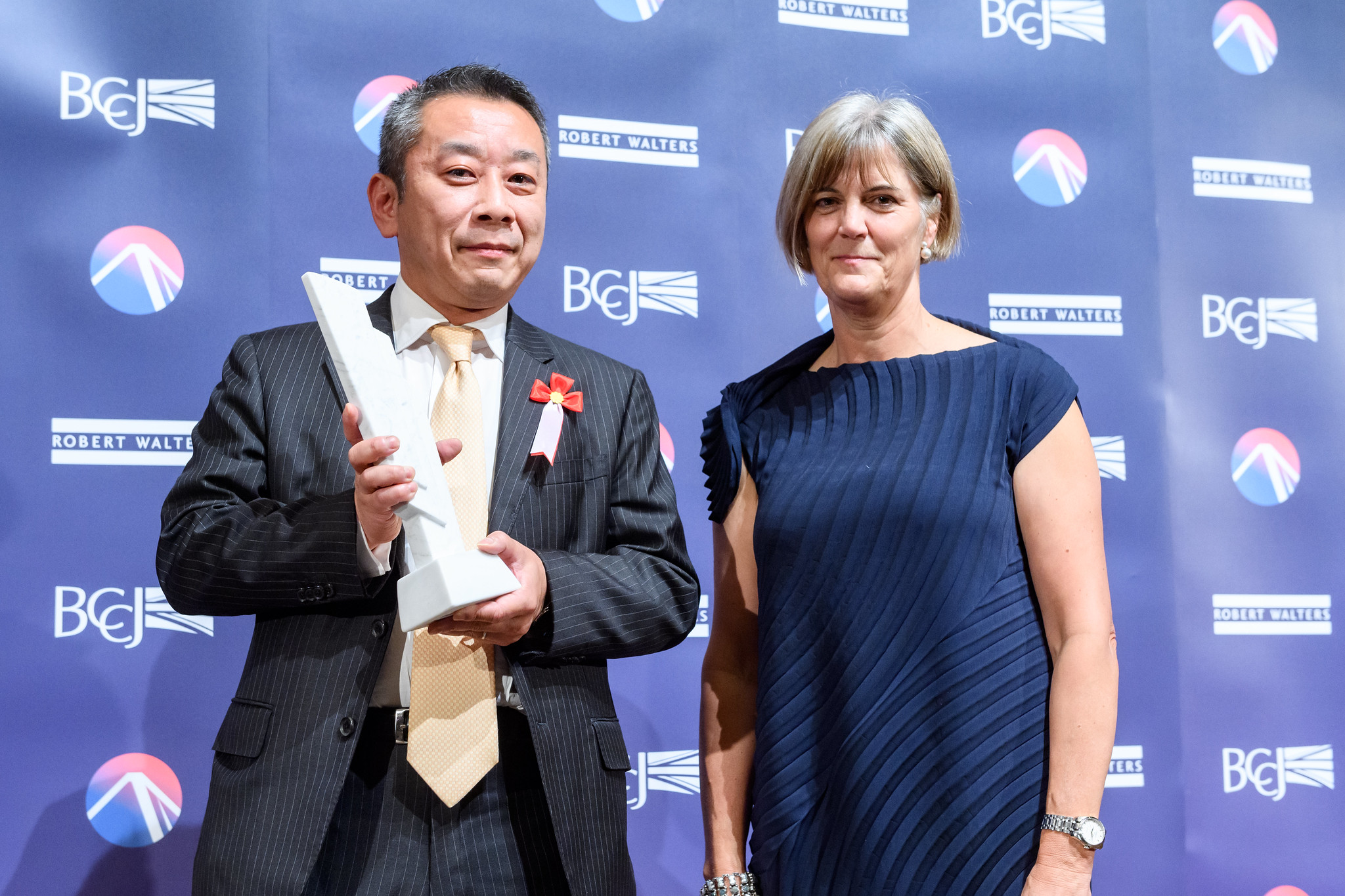 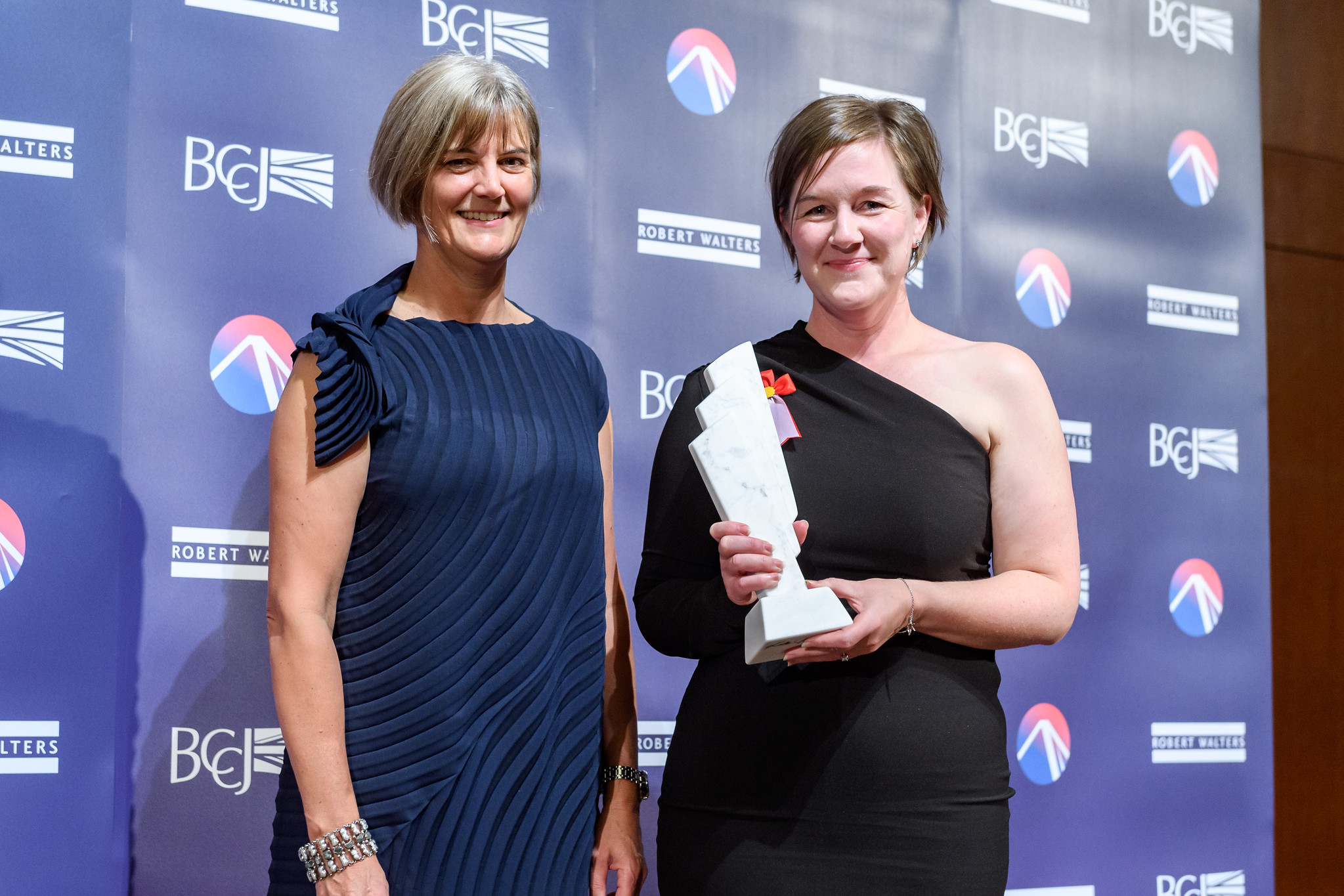 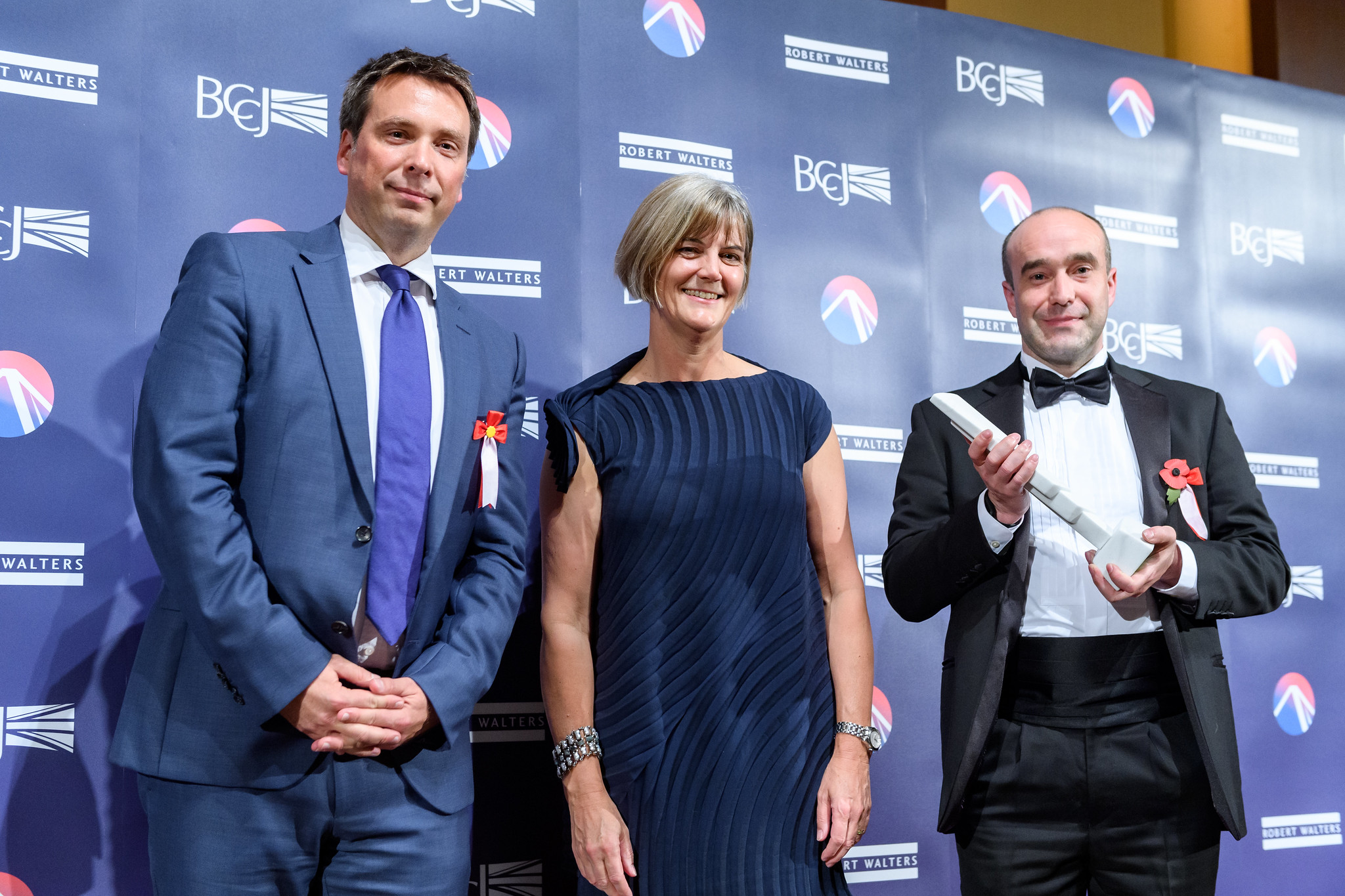