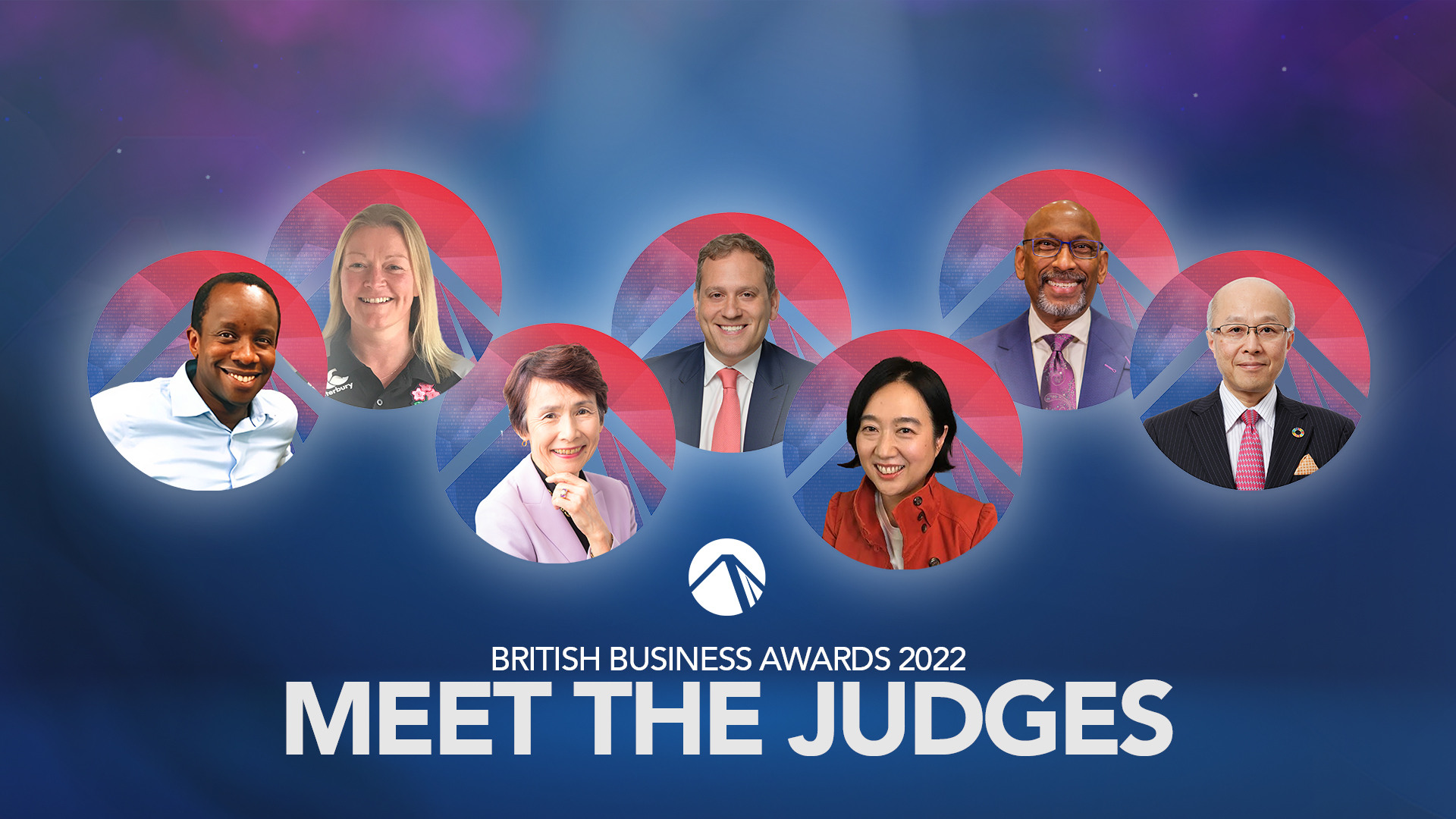 With the deadline for British Business Awards (BBA) 2022 applications approaching (Friday, Oct 14 2022, 1700 JST), we are pleased to reveal the names of our 7 BBA 2022 Judges – a truly great lineup of accomplished leaders who are actively engaged in bolstering UK – Japan relations!

This esteemed panel of judges will put into practice their expertise and specialist experience to decide which companies and individuals should receive a prestigious BBA trophy at this year’s event (Wednesday, Nov 2). With nominations of a very high standard currently flowing into the BCCJ office, the decision-making will surely be a challenge.

As a reminder, the seven 2022 British Business Awards categories are:

And for more on this year’s Judging Process, visit here: https://bccjapan.com/news/2022-british-business-awards-judging-process/ 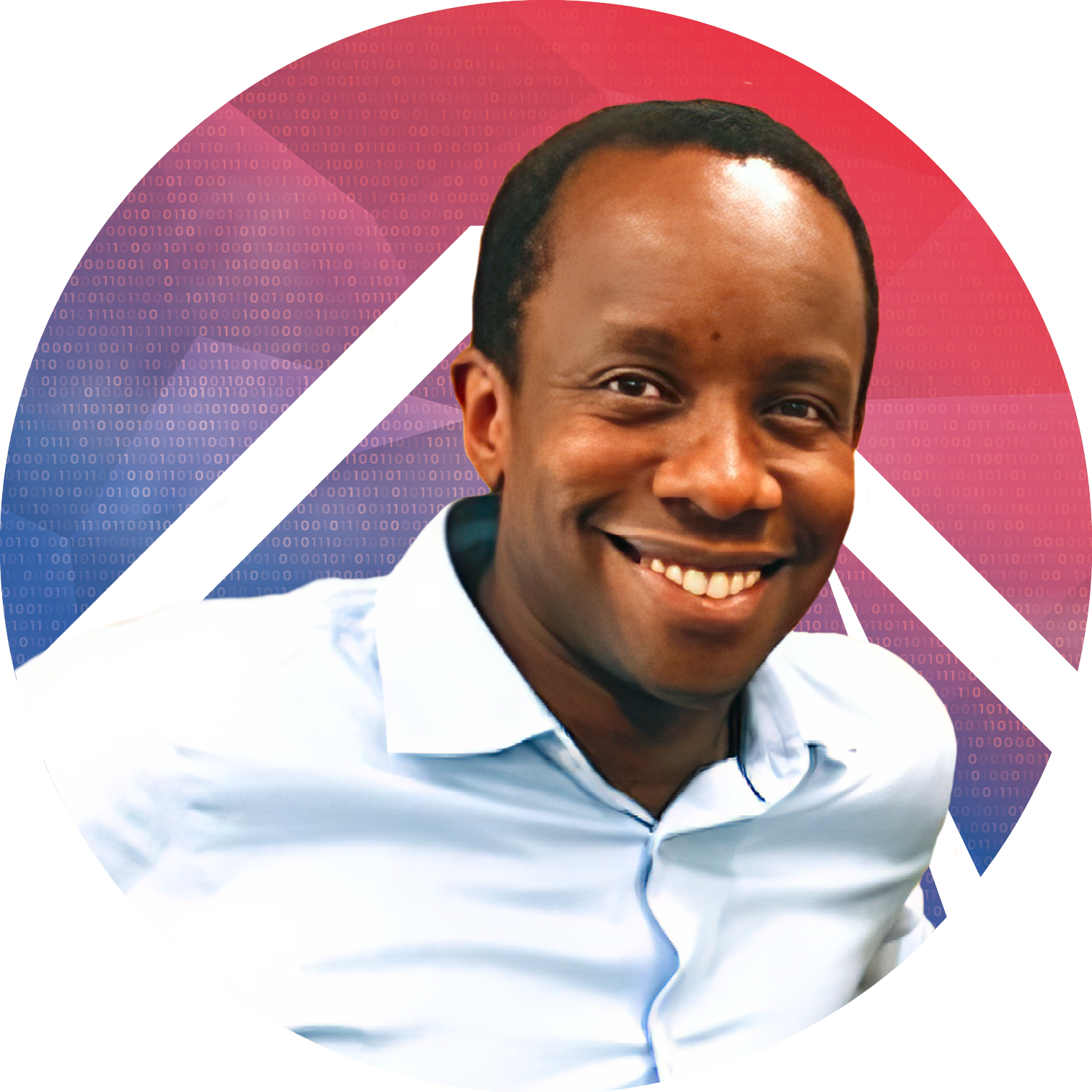 John is a writer and innovation consultant from the UK. He has written for publications such as The Independent, Global Finance magazine and WIRED.JP. In 2019, he co-authored Startup Guide: Tokyo, a book about the startup ecosystem in Japan’s capital. He is also a consultant at Mash, a Tokyo-based innovation firm and ad agency.  He was previously a writer and researcher at the World Intellectual Property Organization (WIPO), a specialised agency of the United Nations, where he published case studies on businesses and entrepreneurs from around the world.
John has lived in Japan for 15 years. Before living here, where he at first was a Japan Exchange and Teaching (JET) Programme participant, John worked as an assistant administrator in the director’s office of the Crown Prosecution Service in London’s south sector. John studied graduate law at BPP University and undergraduate history at the University of London. 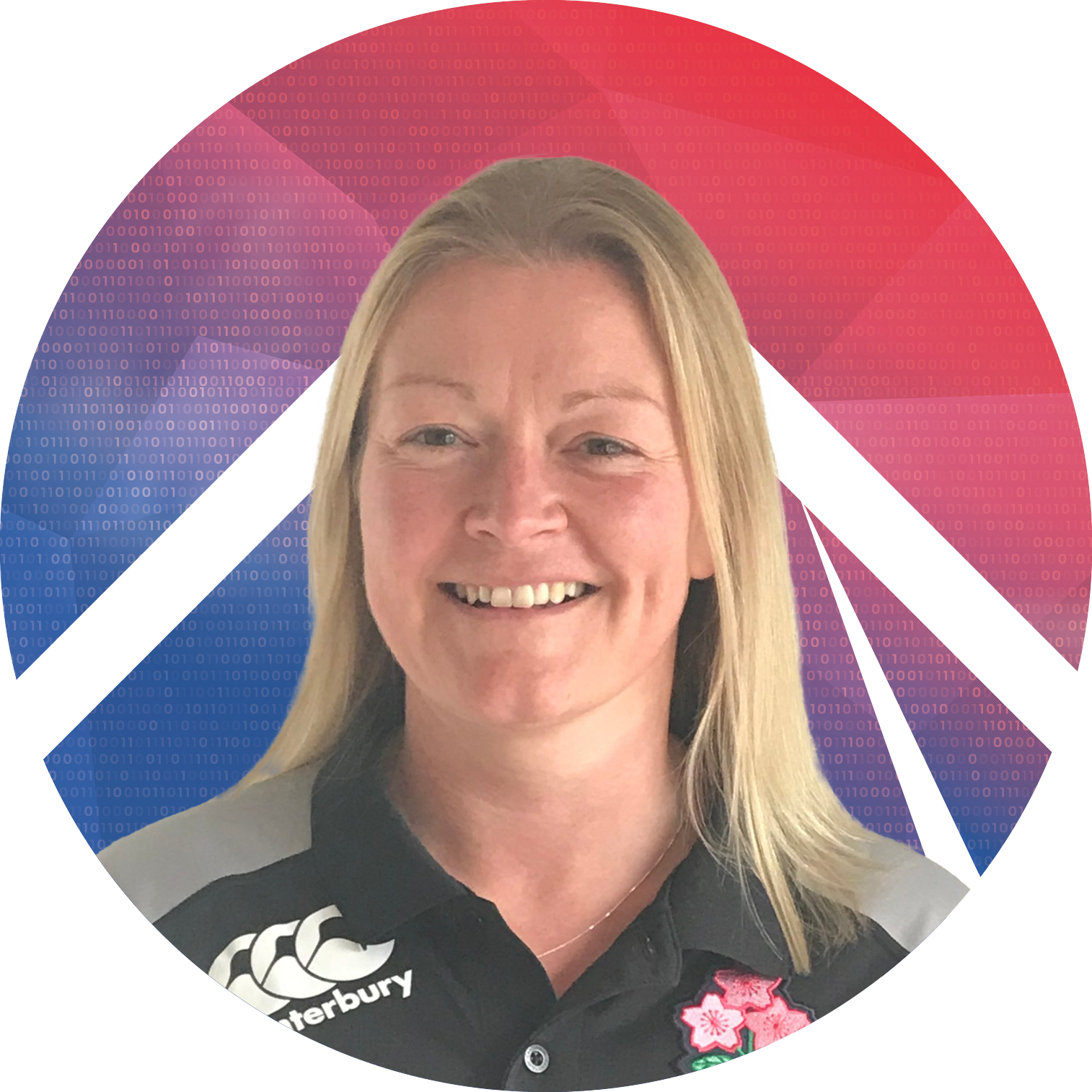 Louise is the current assistant coach for Japan Womens XV (Sakura Fifteen – Japan’s women’s national rugby team),  moving to Japan in August 2021 to take up this role.  After spending 18 years working in Education Scotland as a PE and Guidance teacher, she left teaching  in 2018 to work for Scottish Rugby as a Regional Manager.
Louise grew up in the Scottish Borders and lived in Edinburgh, undertaking many roles within the hospitality and tourism sector over that time. 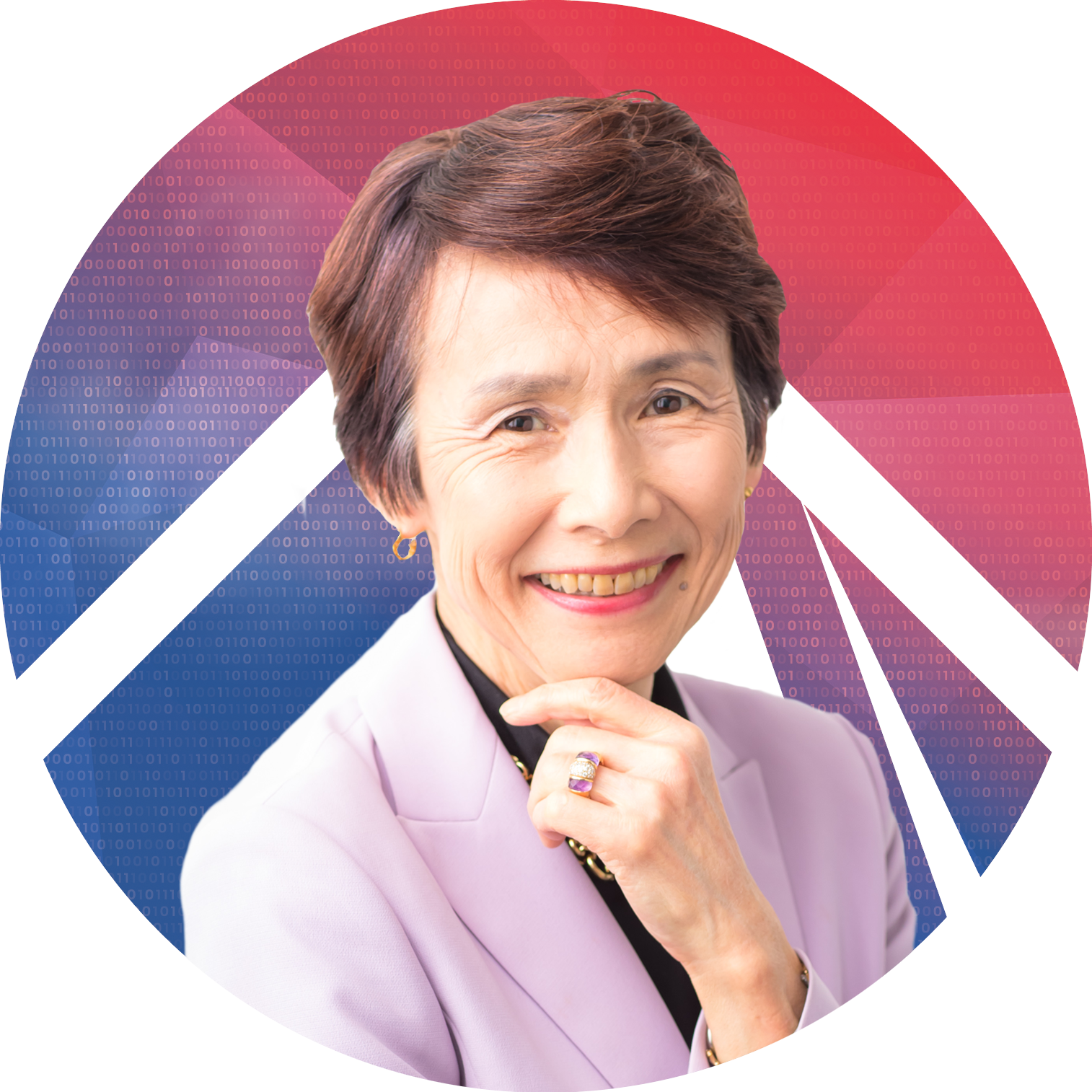 Yoko Ishikura is Professor Emeritus of Hitotsubashi University. She has previously worked as Senior Manager at McKinsey & Co., Inc. Japan and specialises in business strategies and global human resources. Yoko also has taught as Professor at various academic institutions including Aoyama Gakuin University, Keio University Graduate School of Media Design and Hitotsubashi University Graduate School of International Corporate Strategy.
Alongside her academic career Ishikura has served as an external director at major Japanese companies such as Shiseido Company, Limited, Nissin Foods Holdings, and Sekisui Chemical.  She was the first Chief Officer of Japan’s new Digital Agency. She has a doctorate in business administration from Harvard Business School. 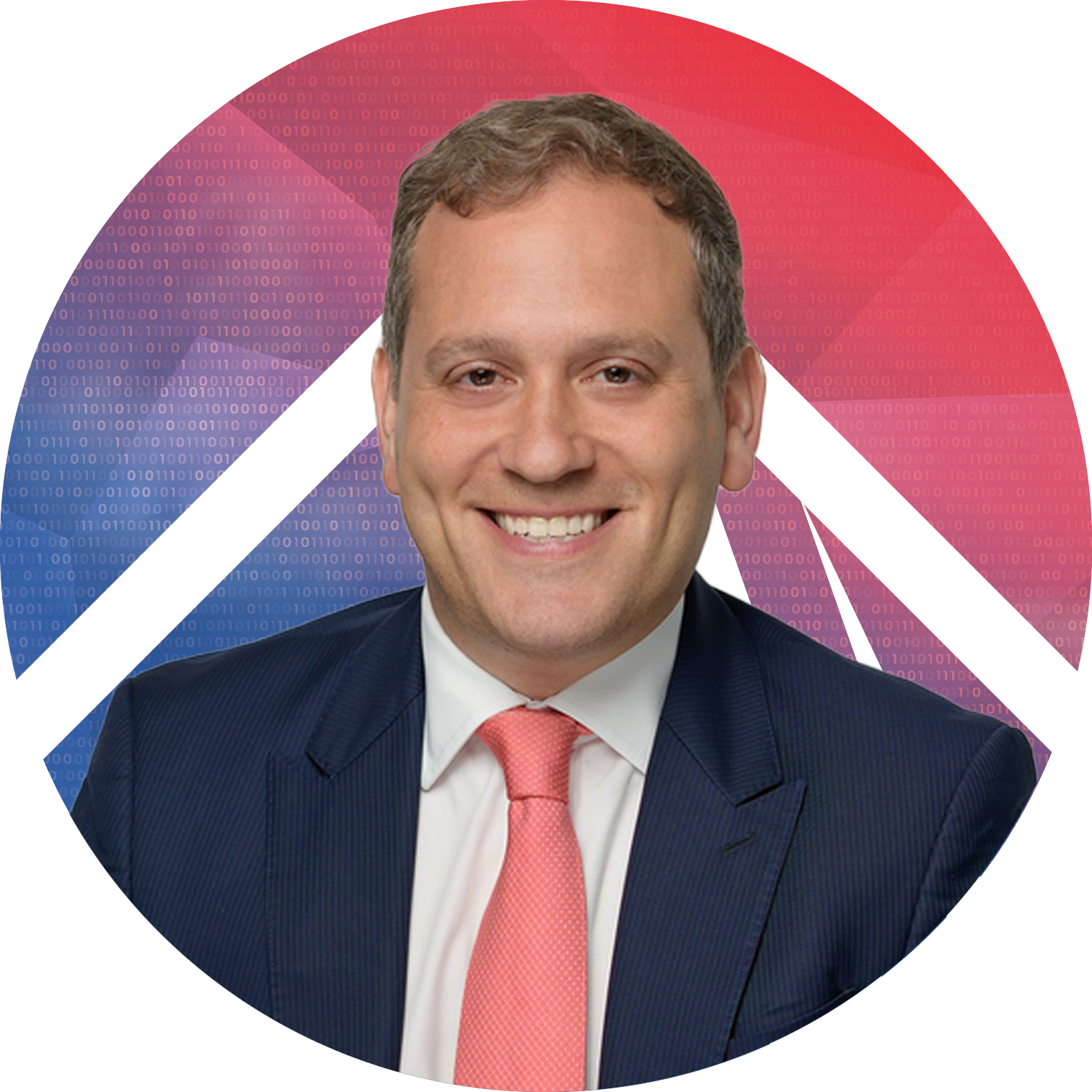 Adam Marshall CBE is a portfolio businessperson with current appointments including Senior Adviser to HSBC UK; Specialist Partner at business consultancy Flint Global; Senior Adviser to the Chartered Management Institute; and non-executive appointments with the UK Trade Remedies Authority, the Industry and Parliament Trust, and cybersecurity company Glasswall.
He was previously Director General of the British Chambers of Commerce from 2016-2021, having spent seven years in its leadership team prior to assuming the DG role – and led the development of the BCC’s Global Business Network, alongside advocacy for businesses during the Brexit process and the Covid-19 pandemic. Adam was appointed Commander of the British Empire in the Queen’s Birthday Honours 2021 for services to business. Mika concurrently serves as Non-Executive Director on the board of Suntory Beverage & Food Ltd, Kokuyo Co., Ltd, Konoike Transport Co., Ltd. and MetLife Insurance k.k.  She is a visiting professor of Ritsumeikan University Graduate School of Management and advises the Professional Studies at Sophia University.
Mika leads advisory and consulting work in developing executive talents, CEO succession, and building corporate governance structure. She supported several Japanese companies to build governance structures and start up the Nomination and Compensation Committee.  She also promotes DE&I as a part of organisational and cultural change. Mika started her career at Bank of Japan and held various positions at consulting firms including partner at Egon Zehnder.  She studied and worked in several countries including the UK, US, France and Japan, and holds a BA in Law from Sophia University and MBA from INSEAD. 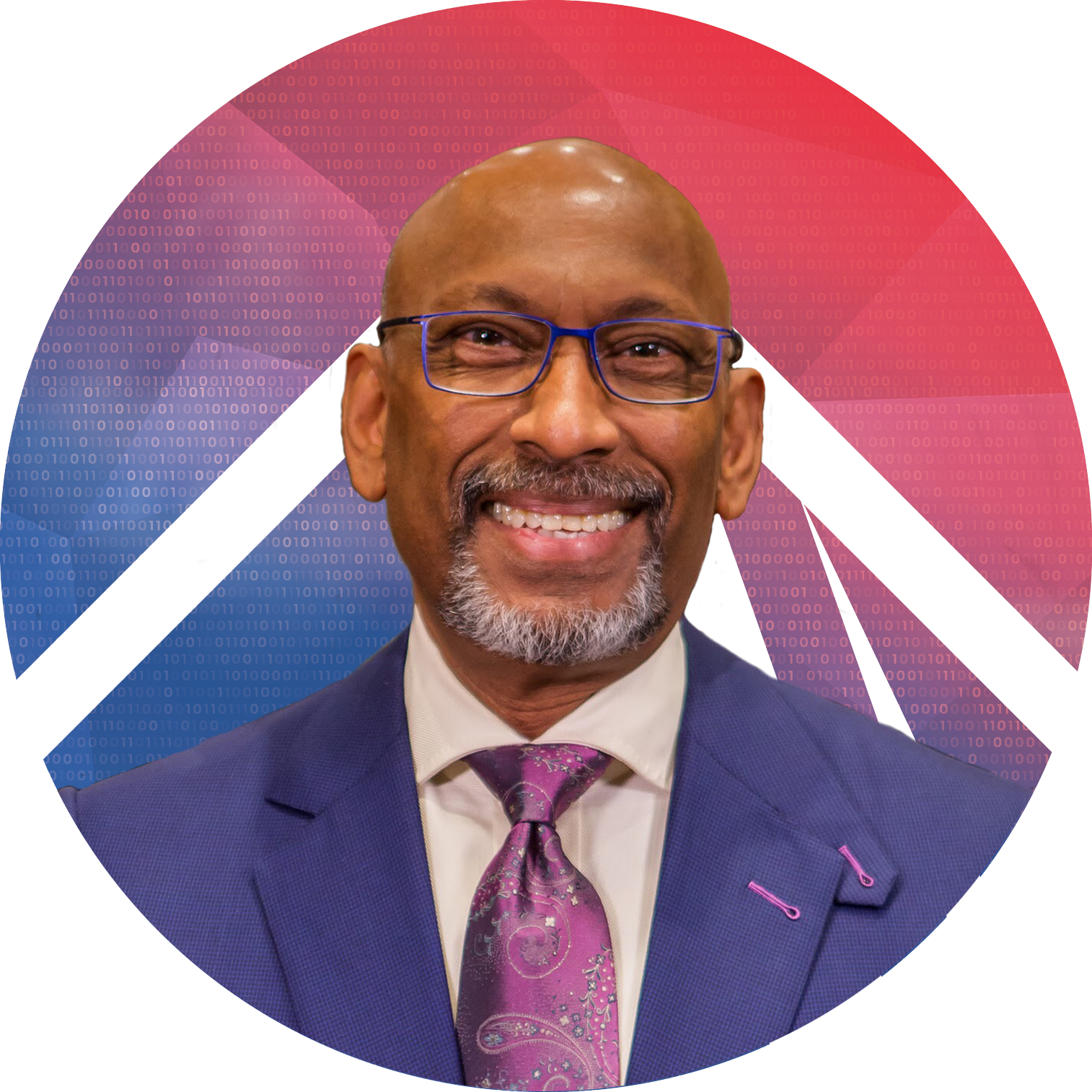 Andrew Ramroop is a Savile Row tailor, whose international client list has included film stars and royalty. Andrew grew up in a remote village in Trinidad and sewed his first garment at the age of nine, creating a simple pair of trousers from a pillowcase. He left school at 13 and was apprenticed to a local tailor who told him tales about the pinnacle of sartorial excellence, Savile Row – the place where James Bond’s suits were cut. Inspired by this vision, Andrew saved up for a ticket to sail to the UK: he emigrated at the age of 17, only the second person to leave his village. He found work on Savile Row, went on to complete a degree at the London College of Fashion, and then gained a job at Maurice Sedwell, eventually taking over the business when Maurice retired. In recent years, Andrew has been closely involved in training the next generation of tailors. He was awarded an OBE in 2009, for his work in tailoring and training, and was the UK’s Black Business Person of the Year in 2017.
(Taken from BBC Radio 4’s ‘Desert Island Discs’) 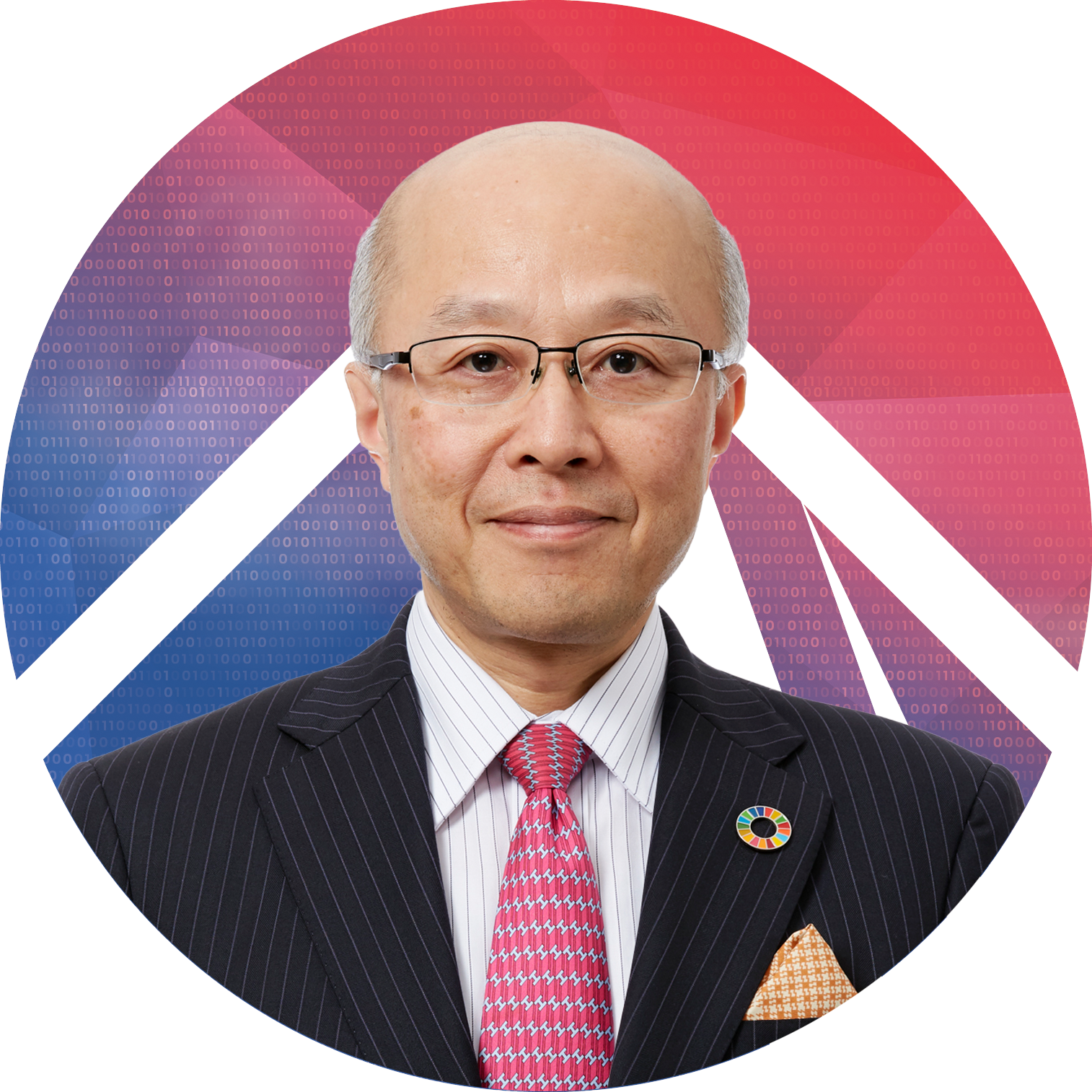 Hideo Suzuki began his role as Executive Advisor at Nippon Steel Corporation in June 2022. He joined NSC in November 2015, and was Managing Executive Officer from April 2016 to June 2022. Other previous roles include Director-General of Trade Policy Bureau, Ministry of Economy, Trade and Industry (METI), Cabinet Councillor (2013-2015), Director-General of Industrial Science and Technology Policy and Environment Bureau, Director-General of Acquisition Reform at Ministry of Defense, as well as in a number of other government departments. He was also seconded to the Department of Trade and Industry in the UK as Senior Industrial Adviser from 1996 to 1998, and to Ibaraki Prefectural Government as Director-General of the Department of Commerce and Labor from 1999 to 2001.
Suzuki also published “Tax Reform for Revitalizing Japan” in 2007, and “China VS Japan-USA TPP Alliance” in 2016, and is the co-author of “Industrial Finance in 21st Century”, published in 2008.