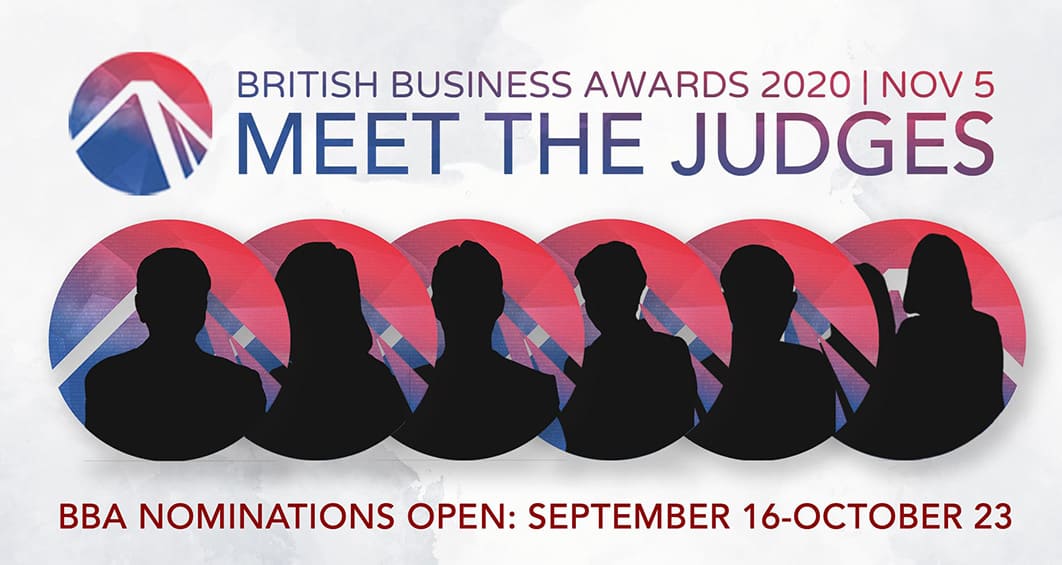 With the deadline for 2020 British Business Awards (BBA) nominations fast-approaching (Oct 23 2020, at noon JST), we are delighted to reveal the names of our BBA 2020 judges – a truly great line up of accomplished leaders who are actively engaged in bolstering UK-Japan relations!

This esteemed panel of judges will put into practice their expertise and specialist experience to decide which companies and individuals should receive a prestigious BBA trophy at this year’s online event (Nov 5). With nominations of a very high standard currently flowing into the BCCJ office, the decision-making will surely be a challenge.

The 2020 BBA nomination period will close on 23 October at 1700 JST, so there is still an opportunity for you to nominate those who have made a positive impact in the world of UK–Japan relations over the past year. 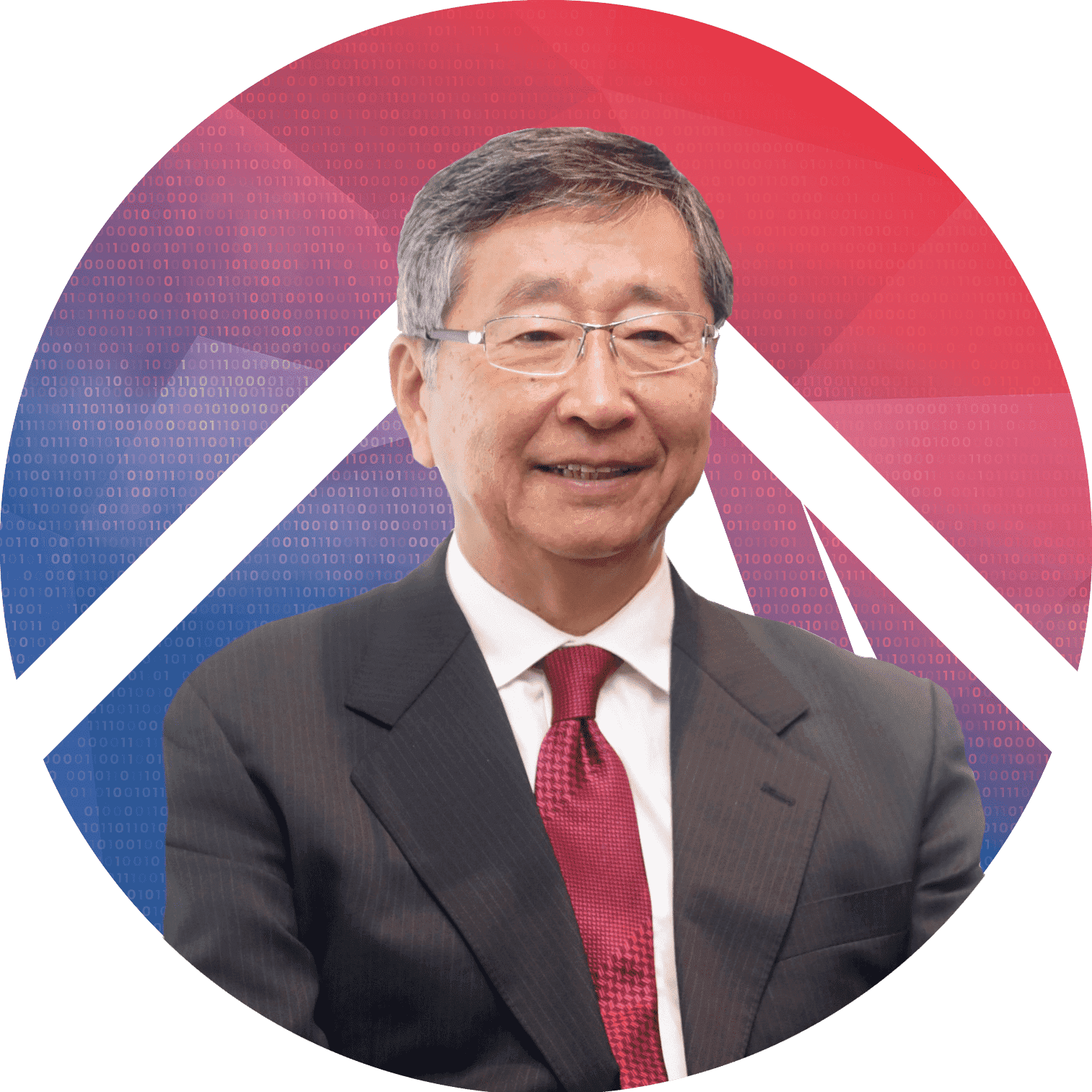 Mr Koji Tsuruoka started his career at the Ministry of Foreign Affairs of Japan in 1976 after graduating from the University of Tokyo (Faculty of Law). He has held various posts, including Director of the Foreign Policy Bureau and Senior Deputy Minister for Foreign Affairs. In 2013 he took the post of Principal Negotiator of the Japanese Government’s TTP Headquarters in the Cabinet Secretariat Office. He represented the Japanese Government in concluding various treaties, such as General Agreement on Trade in Services which is included in the WTO Agreement. He served as Ambassador Extraordinary and Plenipotentiary to the United Kingdom from April 2016 to November 2019. 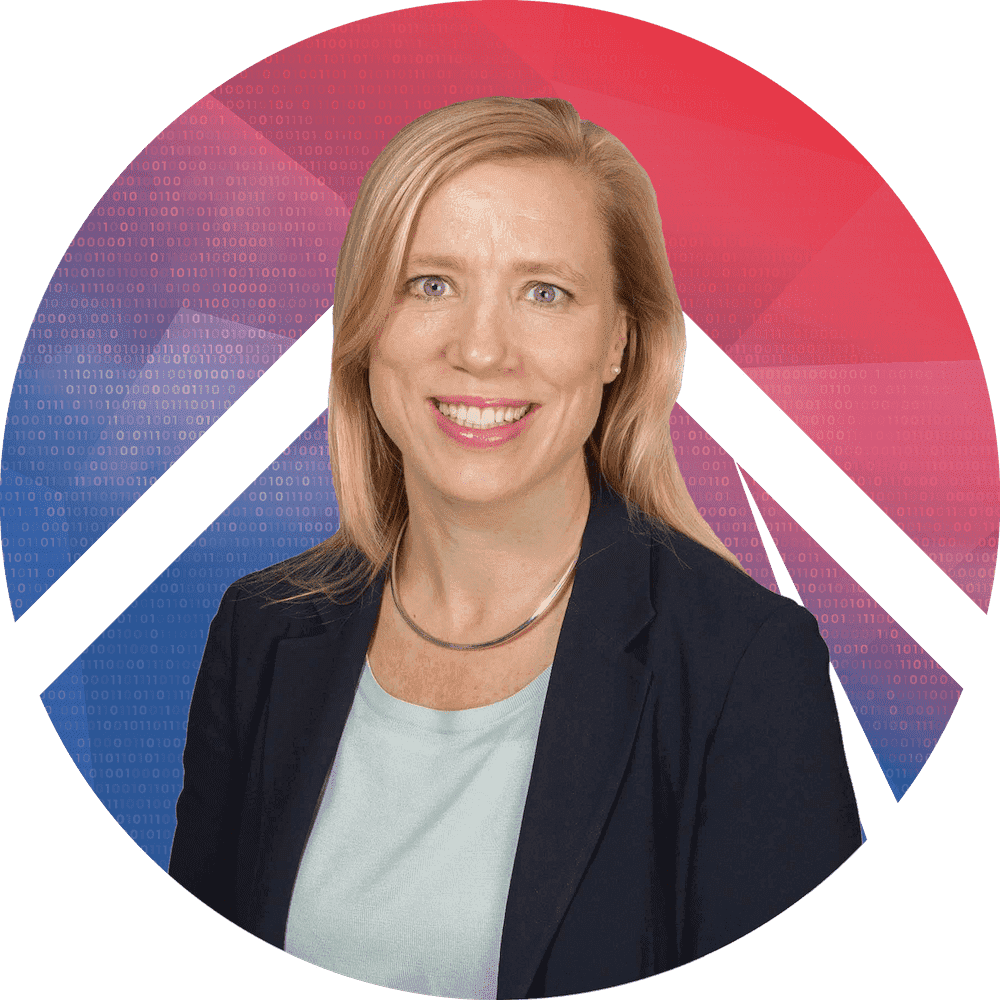 Anna’s career with Japan spans 25 years and includes work in global financial services, government, technology and the start-up world. Her roles at the London and Tokyo Stock Exchanges, JPMorgan, the Department for International Trade and as Pavilion Manager at the Aichi Expo in 2005 have given her a broad overview of global businesses and particularly the Japan-UK relationship that is close to her heart. She joined the Board of Nihon M&A Center in June 2020.
Anna has a degree in Japanese & business and has lived in Kagoshima, Kyoto, Nagoya and Tokyo.
Out of the office she’s always keen for tips on photography, baking, travel and adventures including triathlons & marathons (poor knees!). She sailed across the Atlantic, cycled the length of Britain and traveled back from Japan on the Trans-Siberian express. 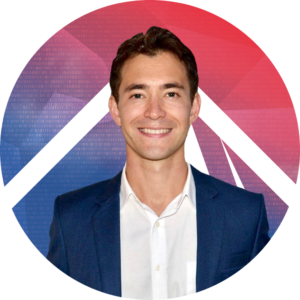 Robin is the Co-founder of mymizu – an award-winning initiative to reduce consumption of single-use plastics. He is also Co-founder & Representative Director of Social Innovation Japan – a platform for social good focusing on the UN Sustainable Development Goals – and is a Consultant at the World Bank (Climate Change Group). He has 10 years’ experience working with inter-governmental organisations, social enterprises and NGOs, and has managed humanitarian operations in countries such as Haiti, Nepal, Vanuatu and Mozambique. In 2017, he took on a sponsored expedition, walking 600+km along Japan’s disaster-affected coastline to document the recovery from the 2011 Fukushima nuclear crisis. Robin is a Board Member of the Shibuya QWS Innovation Council, a TEDx Speaker, and graduated with an M.A. in International Business from the University of Edinburgh, UK. 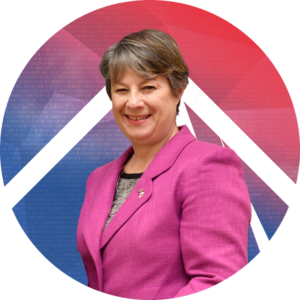 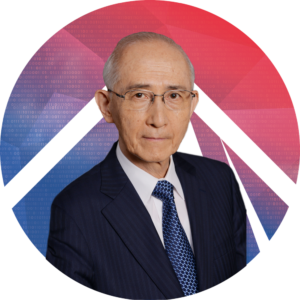 Susumu Kaminaga is Former President of Sumitomo Precision Products Co., Ltd. (SPP) and currently outside directors of the listed companies. He lived in Germany for six years in 1980s and in Wales, UK for four and a half years in 1990s. He has played a major role to establish long term relationship with Rolls-Royce and other British companies in the aerospace industries. In addition to the aerospace business, he was instrumental in developing and commercialising state-of-the-art technology at the SME in Newport, Wales acquired by SPP in 1995. The unique technology has been contributing to various application such as smart phones, automotive and IoT (Internet of Things). He is Fellow of the Royal Aeronautical Society (FRAeS) and was a member of Executive Committee of the British Chamber of Commerce in Japan (BCCJ) for many years.  He is also Chairman of Clwb Hiraeth, a society of returning executives of Japanese Companies which have invested in Wales since 1970s. 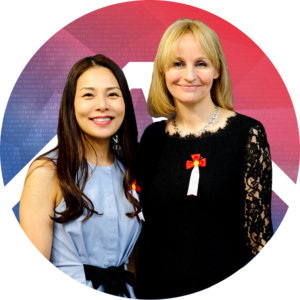 Carolyn Burnett, Executive Director
Carolyn Burnett spent her early career with IBM in their consultancy business leading a number of client projects, before going on to establish Manchester Art Show, the largest contemporary art fair in the north of England. Most recently, she headed up live content for global events company UBM, leading on an annual series of international events and managing partnerships with key industry associations across the globe. Fascinated by both Japan’s deep history and culture, and the immense creativity of the Japanese people, Carolyn is looking to drive a legacy of engagement between the UK and Japan through Japan House London.

Kaori Hida, Stakeholder Engagement Manager
Kaori Hida began her professional career at Japan’s leading PR agency, PRAP Japan, where she gained valuable experience and developed lasting relationships within the sector. Prior to Japan House London, she worked as an in-house Public Relations officer on a wide range of domestic and international PR activities mainly in cultural and inbound tourism sectors, including projects with the largest Japanese cultural event in New York City, JNTO and Mori Art Museum in Tokyo. With her degree in communications and more than 10 years’ experience in public relations, she has pursued her passion and desire to be a link between people in Japan and other counties through cross-cultural encounter to build lasting relationships.

How can I nominate?

Details about how to nominate your favourite companies, including your own, can be found HERE. 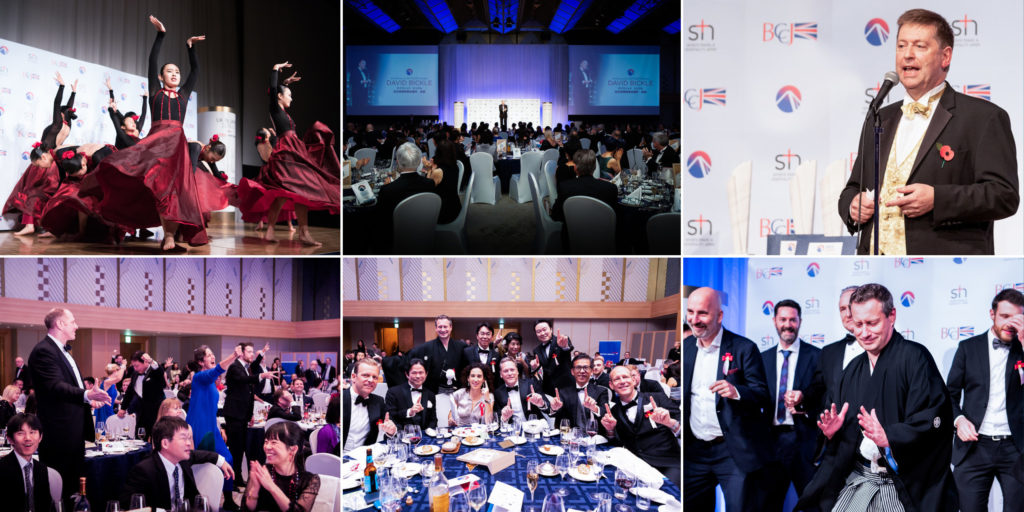