40,000 students to study across the world as part of UK’s new Turing Scheme 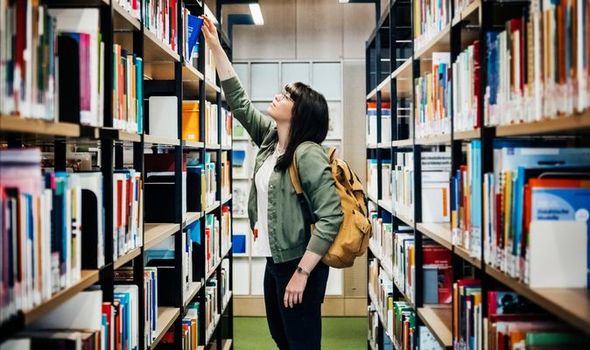 Thanks to the UK Government’s new Turing Scheme, 40,000 students will be able to study and work abroad over the coming year.

Over 120 universities, as well as schools and further education colleges across the UK, are being awarded grants from the £110m Turing Scheme – which will see 48% of places go to those from disadvantaged backgrounds.

As part of the new global scheme, Canada, Japan and the United States are amongst over 150 international destinations where UK students will be funded to take up work and study placements – alongside popular European countries like Germany and France.

The Turing Scheme’s delivery partner is a consortium of the British Council (BCCJ member) and Ecorys UK.

UK Gov says, “At the heart of the Government’s post-Brexit vision is an ambition to create a truly Global Britain where we learn, work and trade with countries well beyond Europe’s frontiers. The Turing Scheme, which has replaced the UK’s participation in Erasmus+, gives young people the opportunity to benefit from working and studying abroad, while boosting our ties with international partners in the process.”

The scheme also aims to improve social mobility across the UK by targeting areas which had seen lower uptake up of the Erasmus+ programme, including across the Midlands and North of England – with universities in the West Midlands set to receive the most funding.

The chance to work and learn in a country far from home is a once-in-a-lifetime opportunity – which broadens minds, sharpens skills and improves outcomes.

But until now it has been an opportunity disproportionately enjoyed by those from the most privileged backgrounds. The Turing Scheme has welcomed a breadth of successful applications from schools and colleges across the country, reflecting our determination that the benefits of Global Britain are shared by all.

By strengthening our partnerships with the finest institutions across the globe, the Turing Scheme delivers on the Government’s post-Brexit vision, and helps a new generation grasp opportunities beyond Europe’s borders.

Ministers have set out a range of measures to improve access to international opportunities through the programme, including funding for travel and expenses such as passports and visas, as well as a grant for living costs, to tackle the barriers some students face to studying overseas.

Extra support has also been guaranteed for preparatory visits to make sure placements meet the needs of participants with disabilities and special educational needs.

Our schools, colleges and universities have worked tirelessly to make this programme a success, and I am grateful to them and their global partners who have truly embraced this opportunity for international collaboration.

I look forward to seeing the innovation and expertise our students, pupils and vocational learners bring back to this country from their journeys to every corner of the globe – from Canada to Japan, and Australia to the United States.

The total number of individual placements supported this year through the £110m scheme stands at over 40,000 – exceeding the Department for Education’s own estimates. This includes 28,000 placements for university students – compared with only 18,300 under Erasmus+ in the academic year 2018/9.

The Turing Scheme will create opportunities for thousands of students from all over the country to gain experience working and studying abroad. We know from the evidence we have collected that students who have such experience tend to do better academically and in employment outcomes – and that this is especially true for students from disadvantaged backgrounds.

We want more students from a wider range of backgrounds to get these sorts of opportunities and believe, that if they do, the UK economy will benefit in the long run. 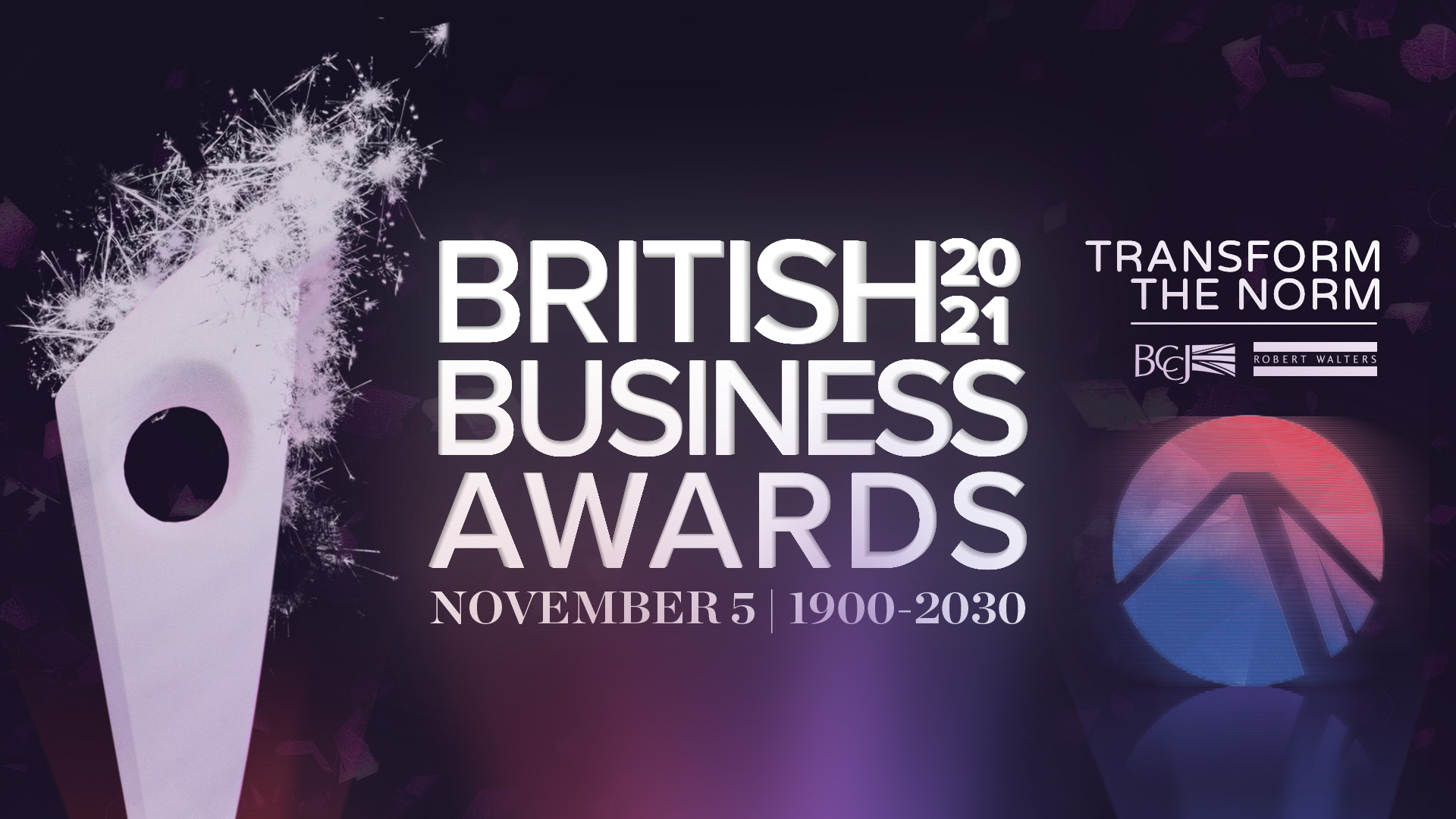 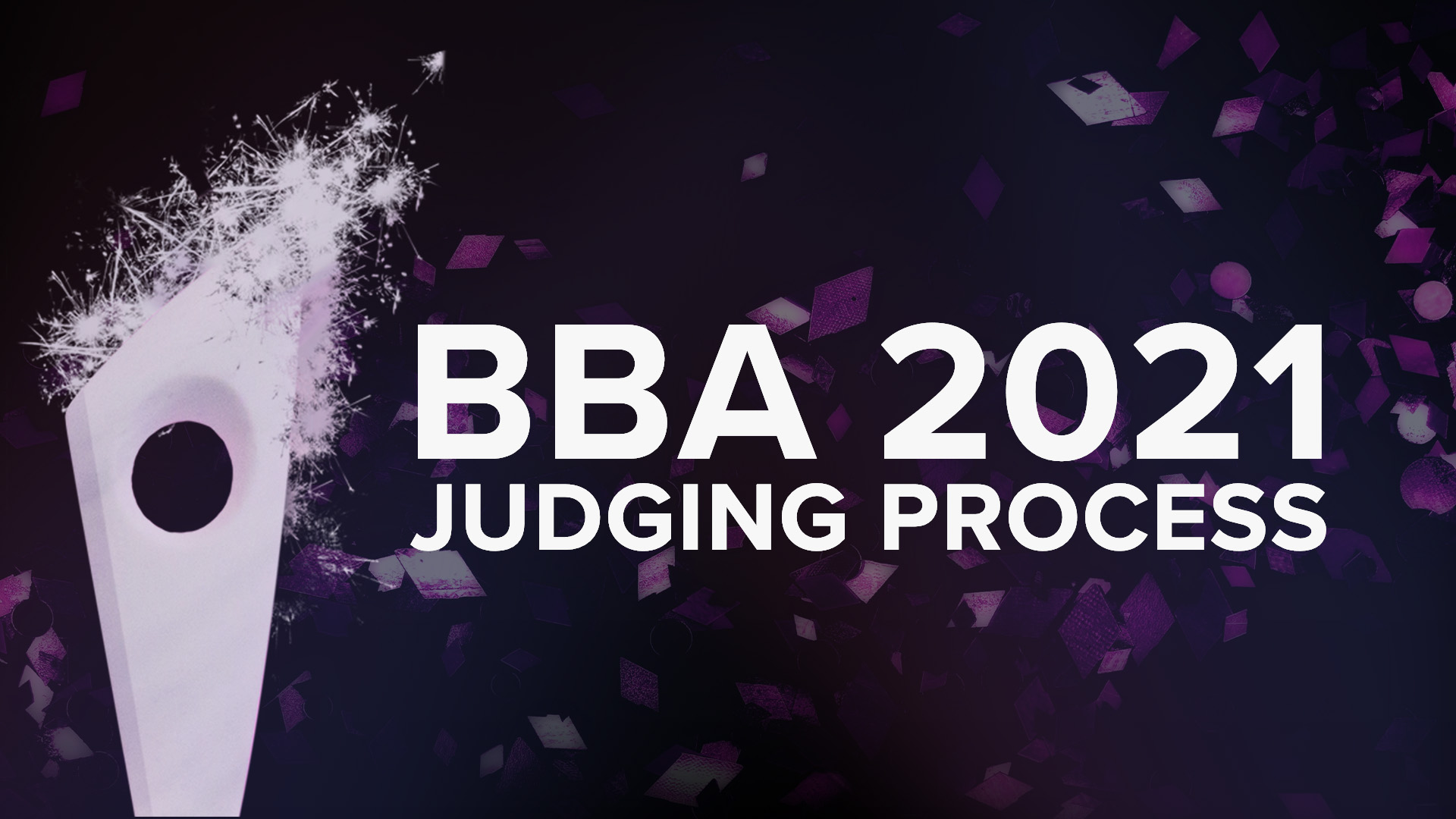 The BCCJ remains committed to our mission of strengthening trust and opportunities in bilateral busi ...