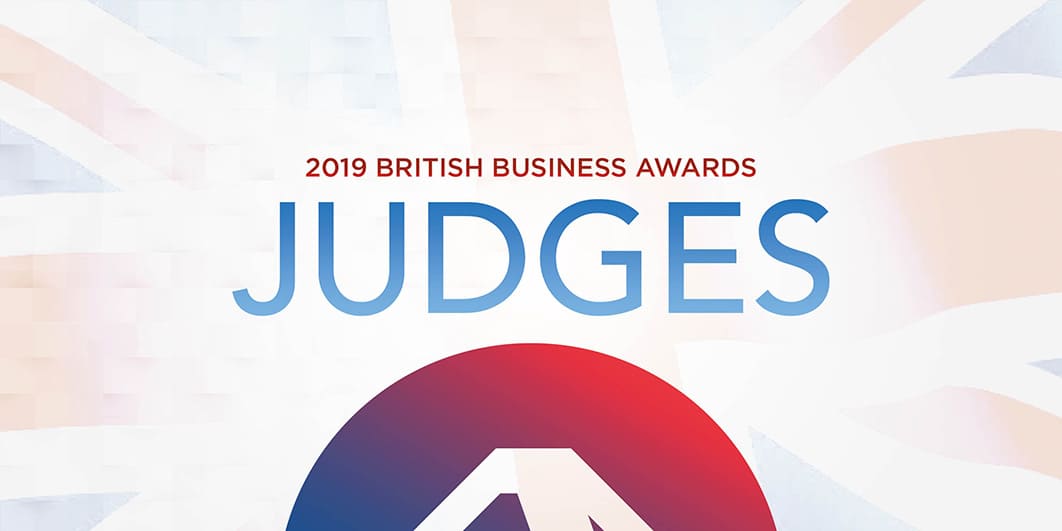 With the deadline for 2019 British Business Awards (BBA) nominations fast-approaching (Oct 18 2019, at noon JST), we are delighted to reveal the names of our 2019 BBA judges – a truly great line up of accomplished leaders who are actively engaged in bolstering UK-Japan relations!

Mike Sharrock boasts a thirty-year international career with BP serving in China, Indonesia, Vietnam, and the Netherlands. He led the company’s partnership with the London 2012 Olympic and Paralympic Games and Glasgow 2014 Commonwealth Games, where he was left with a passion for the Paralpymics that led him to his current position. Sharrock has also served as an Executive Coach and an Advisor to Cabinet Office. He is a graduate of Henley Business School. Sharrock was appointed CEO of the British Paralympic Association in January of this year.

Natalie Black has held various positions within the British Government, as Deputy Director of the Prime Minister’s Policy Unit and both Deputy Director and Director of the Office of Cyber Security and Information Assurance (OCSIA) in the Cabinet Office to support Ministers developing national strategies on cyber issues. Before her work with OCSIA, Black was Chief of Staff to the Director of Security for the London Olympic and Paralympic Games as well as a management consultant in technology and public sector reform. She is a graduate of the London School of Economics and Harvard University, where she was a Fulbright Scholar. Black is currently serving as Her Majesty’s Trade Commissioner for the Asia Pacific.

Magnus Hansson has enjoyed an impressive career in the automotive industry, beginning in2000 at Saab Automobile. After twelve years with the company, he moved onwards to Nissan and Infiniti before taking on his current position as CEO of Jaguar Land Rover Japan, a BCCJ platinum corporate member and headline sponsor for the 2017 BBAs. Hansson has worked across continents in Europe, North America, and parts of Asia. He graduated from Gothenburg University in Sweden.

Mariko McTier is the co-founder and Director of Social Innovation Japan. Also a former journalist, where she has experience planning, managing, and delivering international, multi-stakeholder projects for government, corporate, and social ventures. She has served as the Programme Manager for a UK government campaign for facilitating partnerships between the UK and Japan and as an Overseas Marketing Lead for Earth Company, a social enterprise. Her current focus is on building greater cross-sector engagement with social and environmental issues through Social Innovation Japan, consulting for businesses and social ventures, and as the Tokyo lead for the Circular Economy Club.

Haru joined Rolls-Royce Japan Co., Ltd. in February 2014 as President after spending 30 years in the automotive supply industry in South East Asia, Europe, US and Japan. He has held a number of senior management and leadership roles in the field of manufacturing & business operations, business development & sales management. Prior to joining Rolls-Royce, he was President of Faurecia Japan and Vice President of Faurecia JAIK (Japan, ASEAN, India and Korea) Operations, and before that, President of Magna International Japan. Haru represents the Rolls-Royce’s businesses in Japan across all sectors, Civil & Defence, and Power Systems. Haru holds MA from Thunderbird School of Global Management and Executive MBA from Michigan State University.

This esteemed panel of judges will put into practice their expertise and specialist experience to decide which companies and individuals should receive a prestigious BBA trophy at this year’s gala event (Nov 8). With nominations of a very high standard currently flowing into the BCCJ office, the decision-making will surely be a challenge.

The 2019 BBA nomination period will close on 18 October at 1200JST, so there is still an opportunity for you to nominate those who have made a positive impact in the world of UK–Japan relations over the past year.

How can I nominate?

Details about how to nominate your favourite companies, including your own, can be found here

NOMINATE FOR THE 2019 BRITISH BUSINESS AWARDS