Camping with Soul Japan is delighted to offer an exclusive 20% discount to TTTT attendees members on 400 Ultimate Pro Mesh Bell Tents ¥149,800→¥119,840. To learn more about the tents and the offer, please contact Taisuke at [email protected]. CWS would also like to introduce a brand new campsite, NELO Gotemba, offering beautiful views in Shizuoka. This campsite offers an abundance of nature and beauty, acting as the perfect getaway from Tokyo and crowded urban areas. 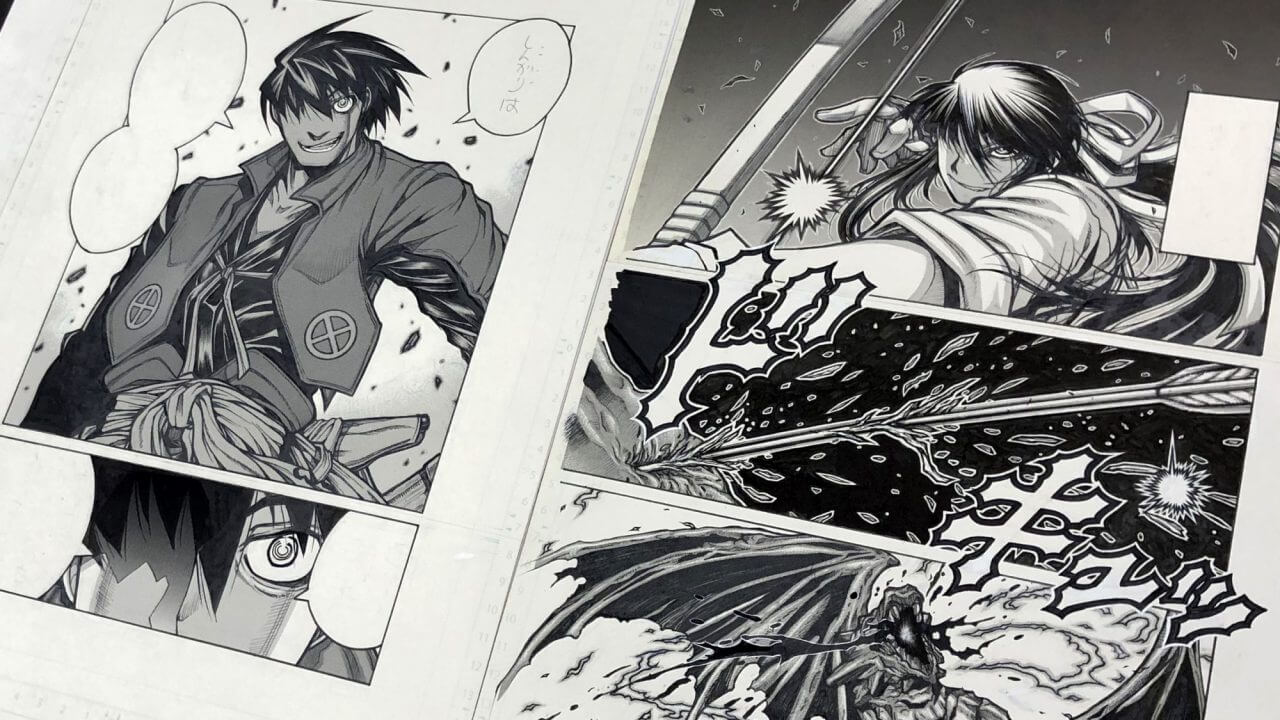 Experience a rare display of real Japanese swordsmanship, a private tour of the house at Sengan-en, and an up-close look at original artwork from international bestselling manga series Drifters. To celebrate 450 years since the birth of Sengoku period samurai Shimadzu Toyohisa, hit manga Drifters is coming to the home of the Shimadzu clan, Sengan-en for a display of original artwork from series creator Kouta Hirano. The manga has sold over 1.5 million copies worldwide in five different languages and has been adapted into an equally popular animated series. To bring this event to fans of Drifters worldwide we have decided to hold a one-off online event introducing the original artwork, the house lived in by the Shimadzu clan, and a special display of the traditional martial arts featured in Drifters.

This autumn, The Tavern – Grill & Lounge takes a more casual approach with a seasonal dinner featuring comforting bistro dishes. Trained in French cuisine, let our chef transport you to the casual eateries of France as you create your own prix fixe menu from a selection of mouthwatering offerings. 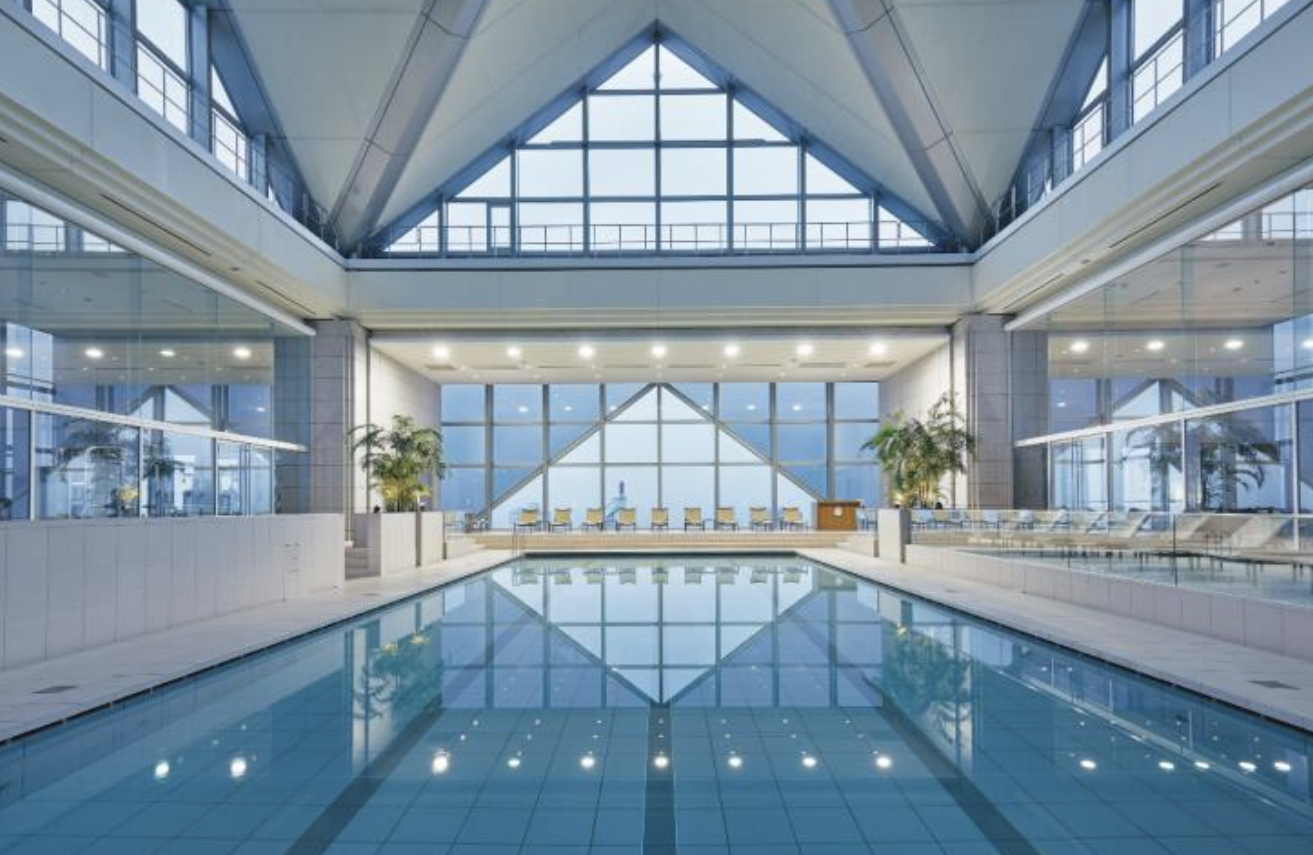 Take respite from the heat of summer in the tranquility of Park Hyatt Tokyo, with its modernist interiors, museum artworks and panoramic views of Tokyo’s metropolis – enjoy the perfect staycation. The package includes: – Accommodation (15% off on Hyatt Daily Rate) – Daily Breakfast through Room Service or at Girandole – 10% Discount on usage of Restaurants & Bars during the stay （20% Discount to be applied when booking suite rooms) – Complimentary aperitif at the New York Bar when dining at the New York Grill for dinner – 20% Discount off treatments when visiting our wellness facility – Club On The Park 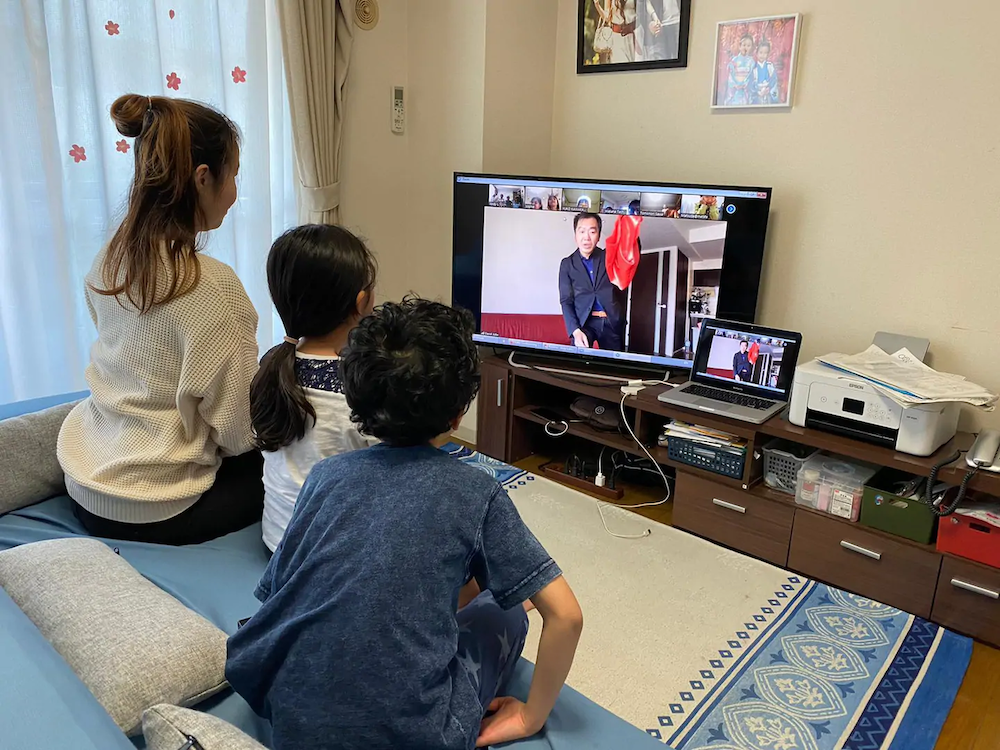 At the start of the COVID-19 pandemic, our hosts came to us with an idea: They asked to host virtual versions of their Experiences while sheltering in place.  A cross-functional team built and launched Online Experiences in 14 days. Four months after launching, there are now more than 800 Online Experiences connecting hundreds of thousands of guests with hosts around the world. Online Experiences are Airbnb’s fastest-growing product and offer hosts a new way to earn extra income that is vital to many families during the pandemic, while making it easy for guests to enjoy the magic of these experiences from their homes. Take a break from the usual workday with a private team bonding activity that can be accessed from anywhere.