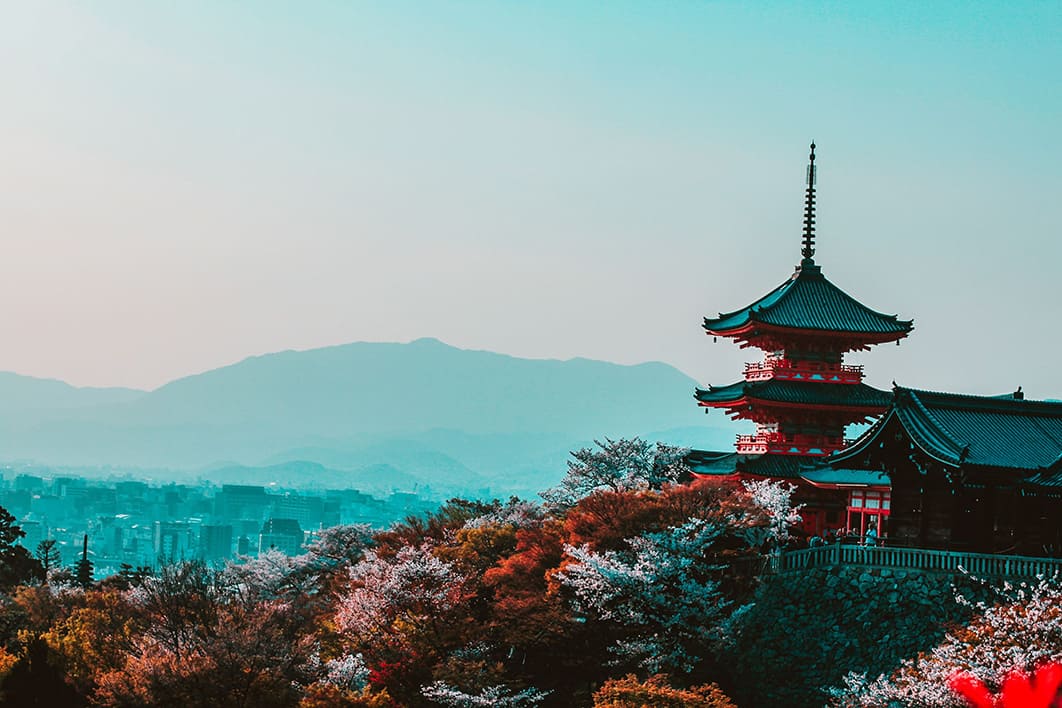 British tourists in Japan are staying longer and spending more money, according to data released by the Japan Tourism Agency.

A Consumption Trend Survey for Foreigners Visiting Japan carried out in the first quarter of fiscal 2017 (ended 30th June) found that expenditure by British visitors to Japan was up 42% year on year.

The finding is part of a larger trend of increased travel expenditure by international tourists to Japan, up 13% year on year to reach 1.07 trillion yen by the end of June 2017. This total is the highest for any quarter since the survey began, in the April–June quarter of 2010.

Chinese visitors were the highest spenders, followed by those from Taiwan, South Korea and Hong Kong. By item, shopping drew the highest expenditure (¥414.6 billion), followed by accommodation (¥296.5 billion) and food and beverage (¥208.6 billion). Of all visitors, Britons, along with those from Spain, Germany, the United States and Australia, spent the greatest proportion of their budget on accommodation.

According to the Japan National Tourism Organization, the number of international travellers to Japan in June 2017 reached 2.3 million, with a growth rate of 18.2% year on year.

Aside from France, the UK was the European country with the highest number of visitors to Japan in the first quarter of fiscal 2017. While there was a slight dip in June, the number of British tourists to Japan reached 37,157 in April 2017, a 30.4% increase on the April 2016 figure.