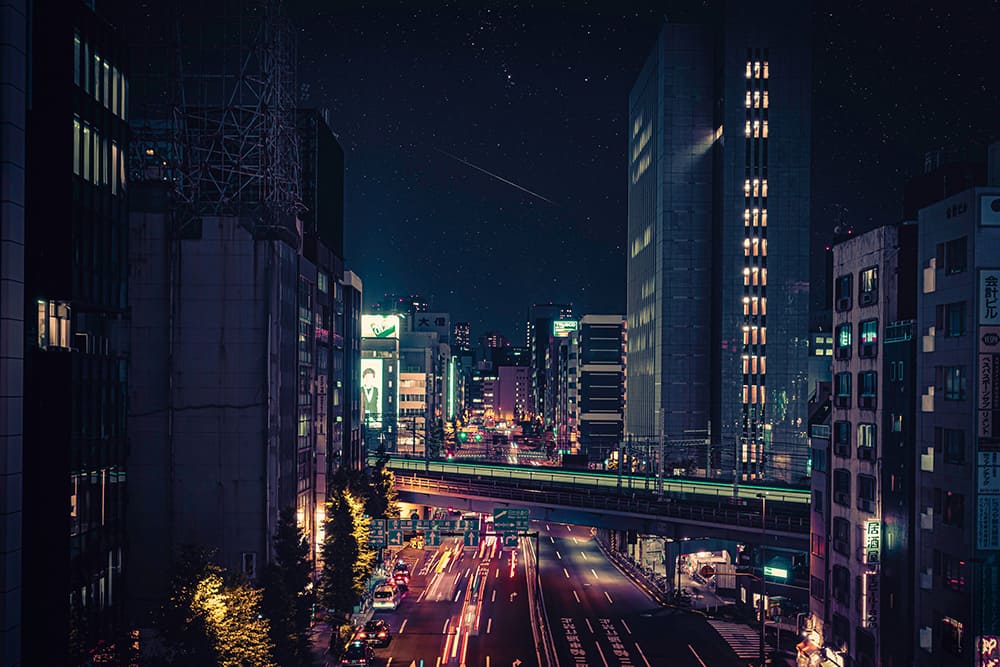 The UK government has today (Friday 20 September) launched an online ‘call for input’ to prepare for trade negotiations with Japan after Brexit.

Businesses, interest groups and members of the public across the whole of the UK will have the opportunity to tell the government what their priorities are for our future trade relationship with Japan. The call for input will be open for six weeks, until the 4th November 2019 and anyone can take part online.

The International Trade Secretary, Liz Truss is in Tokyo today and will discuss with the Japanese government how to establish a new economic partnership as soon as possible.

The UK and Japan have already committed to seeking an economic partnership which is just as ambitious, high standard and mutually beneficial as the existing EU-Japan Economic Partnership Agreement (EPA). We expect a new partnership would go even further in areas of shared interest.

I am in Tokyo today to deliver one very clear message: the UK is ready to trade. The UK is an open, welcoming country and we are the perfect place to do business.

Businesses should be reassured that there is huge political will on both sides to begin negotiating a new free trade agreement with Japan as soon as possible.

Launching our call for input today will allow us to begin these formal negotiations rapidly and will give people throughout the UK the opportunity to have their say on the new agreement.

This is about taking back control of our trade policy and negotiating an agreement that is even more ambitious and tailored to the needs of both our countries.

Japan is the world’s third largest economy and in the last year alone trade between the UK and Japan was worth £29.5 billion, up by over 8% on 2017.

It is estimated that there are nearly 1,000 Japanese firms based in the UK, employing over 150,000 people.

We have secured a string of recent export and market access wins, including:

The UK and Japan will also sign an exchange of letters to ensure continuity of effect of the EU-Japan Mutual Recognition Agreement (MRA) today, which covers more than £2 billion worth of trade.

The exchange of letters ensures that UK certificates and inspections of technical regulations can continue to be recognised by Japan, saving businesses time, money and resources. Japan exporters to the UK benefit in the same way.

The exchange of letters ensures continuity of effect for almost all relevant aspects of the current EU-Japan MRA and will help facilitate trade flows between the two countries.