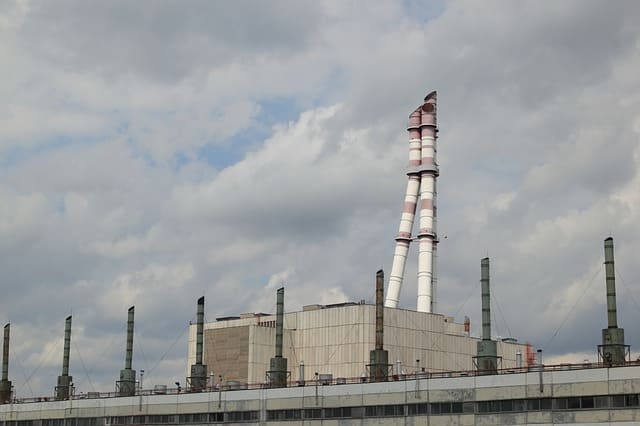 Struggling electronics and machinery giant Toshiba Corp. said Wednesday it has acquired a 40 percent equity stake in British nuclear power firm NuGeneration Ltd. from Engie SA of France to make it a wholly-owned subsidiary,according to The Japan News on 26 July.

The move came after the French company exercised its right to make Toshiba purchase all of its equity holdings in NuGeneration after Westinghouse Electric Co.,a troubled U.S. nuclear subsidiary of Toshiba, filed for Chapter 11 bankruptcy protection in the United States in March.

The move to take full ownership of NuGeneration is also expected to lower Toshiba’s consolidated shareholders’ equity by ¥20.5 billion, as the Japanese company will absorb a loss previously borne by Engie as a minority shareholder.