Written by Sterling Content
July 22, 2020
Past Event Round Ups 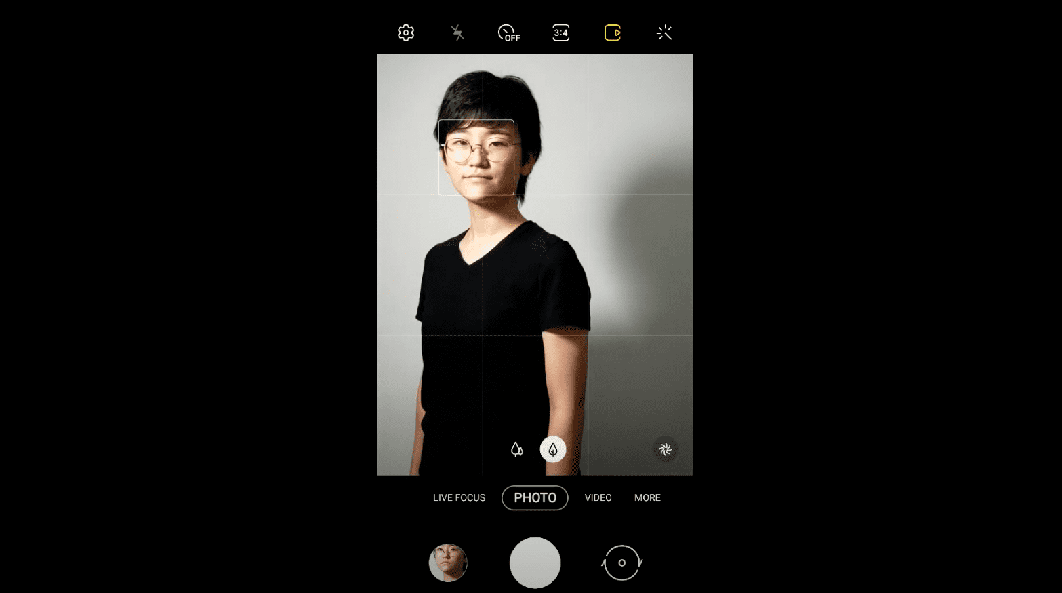 Written by Sterling Content
July 22, 2020
Past Event Round Ups

The British Chamber of Commerce in Japan launched its “Quaran-time Masterclass” series on July 16 with a toolbox-type webinar on how to take better photos of people with a smartphone. Antony Tran, president and executive officer of visual production firm Life.14, introduced the basics of framing, focus and exposure, as well as photo editing.

Framing and composition is fundamental when taking a profile, said Tran. He recommended following the rule of thirds; an easy way is to turn on the “grid lines” function in the smartphone’s camera settings. The subject’s eyes should be on a grid intersection to ensure the image looks well-balanced and makes the eyes the point of interest.

Interaction with the subject is also important. Placing the subject at a 45° angle, with their face to the camera can bring “dynamism” to the images and bring the subject to life, he said. Talking to the subject before and during the photo-taking while suggesting various poses can also promote a relaxed atmosphere, creating better results.

Exposure can be varied to convey mood. Strong, dark shadows, for example, create a more dramatic look while brighter, highly exposed images radiate positivity. Although smartphones automatically determine exposure by assessing the background and the darkness of the subject’s clothes, Tran pointed out that they have “a limited dynamic range.”

The photo-editor built into smartphones makes it easy to improve photos, said Tran. Functions include reframing, cropping, angling and formatting. Most smartphones also have sliders to make the image brighter or darker, as well as warmer or colder.

Tran also recommended Snapseed. Free to download on Google Play and Apple Store, the photo editor is both “powerful” and “easy to master,” he said. Users can adjust a large range of qualities, including brightness, contrast, shadows and highlights.

In the Q&A session, Tran said that using the zoom function on a smartphone should be avoided as it crops the image and decreases the quality of the photo. “Wherever possible, it’s better to zoom in with your feet,” he said.

Flash should also be “a last resort” as it flattens the image and is unforgiving on the subject. “As much as possible, use the exposure slider to bring up more light. And moving the subject towards a light source will be 100 times better than using flash,” he said.

Finally, before taking photos, it is important to consider their use. For example, horizontal images are ideal for websites, while vertical images suit Instagram Stories. Attendees can also try various ways to hold their smartphone comfortably to improve stability when taking photos, he said.