Teams by Design with Sarah Furuya

Written by Sterling Content
January 29, 2021
Past Event Round Ups 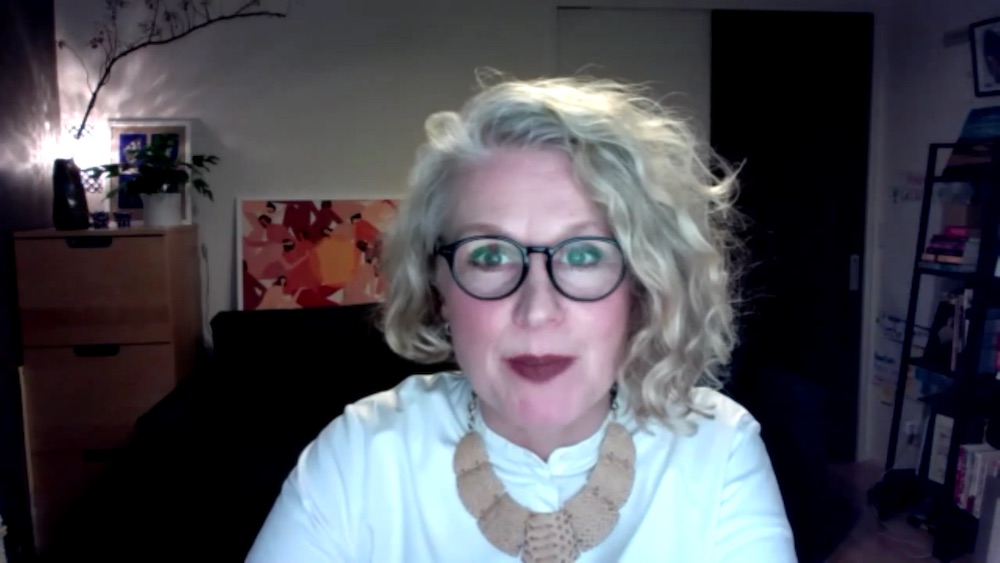 Written by Sterling Content
January 29, 2021
Past Event Round Ups

“Teams by Design” was the topic of the British Chamber of Commerce in Japan’s latest Quaran-time Masterclass on January 21. Sarah Furuya, founder of Sarah Furuya Coaching, led the interactive session, designed to prompt participants to consider the meaningful relationships in their professional and private lives.

The executive and life coach began by outlining the basics of the relationship system, a group of independent entities with a common focus of identity, such as a team, organisation or family. The key principle of a healthy system is the support, regulation, nurturance and wellbeing of its members. Within the system, everyone is right, but only partially, and there is no black of white, she said. The goal of each member should be always to move “towards the right relationship” with the system, to change the mindset “from me to we.” Moreover, each members should be deliberate about the emotions they bring to their system’s emotional field.

“The system finds structural and other ways to transform and will continue to produce at least one possibility for further change,” she said, adding that the role of the relationship systems coach is “to join the system not to repair it but rather reveal its true nature to its members.” Change to the system might result from the departure of a CEO, the redrawing of a member’s boundaries or a transfer within a team.

Furuya invited participants to complete a “constellation,” a tool that offers a visual representation of the current state of their relationship system. Her Constellations and Relationship Systems content is adapted from ORSC™ CRR Global Content.

The first step in the process was drawing a large circle to represent the system of choice, whether a team, business or organisation. Next, participants were asked to plot 5–10 people including themselves (women as circles, men as triangles and non-binary individuals as stars) as well as key impacting “events” (in squares), such as a product launch, M&A or restructure. Lines were then drawn to connect the people with each other and events (a single line for a standard connection, a double line for a strong connection and a dotted line for a tenuous connection). If any connections could be considered to hold tension or conflict, participants were encouraged to put two strokes through them.

After completing the “constellation,” attendees asked themselves and each other three key questions about it (if it looked complete, what they were learning and what needs to change) before redrawing it again in its ideal format. Many attendees shared a practical, manageable and concrete action they could take right away to move towards achieving their perfect “constellation.”

In a lively Q&A session, Furuya was asked how relationships could be best maintained and improved during the ongoing COVID-19 crisis, particularly with the growth of “Zoom fatigue.”

“Zoom is just a tool for communication,” she said, adding that it can be used for more than simply work-related events, such as meet ups with member or special interest groups as well as socials with friends and family. “Look out for opportunities to connect as best you can using the digital medium and find ways to have connections,” she said.