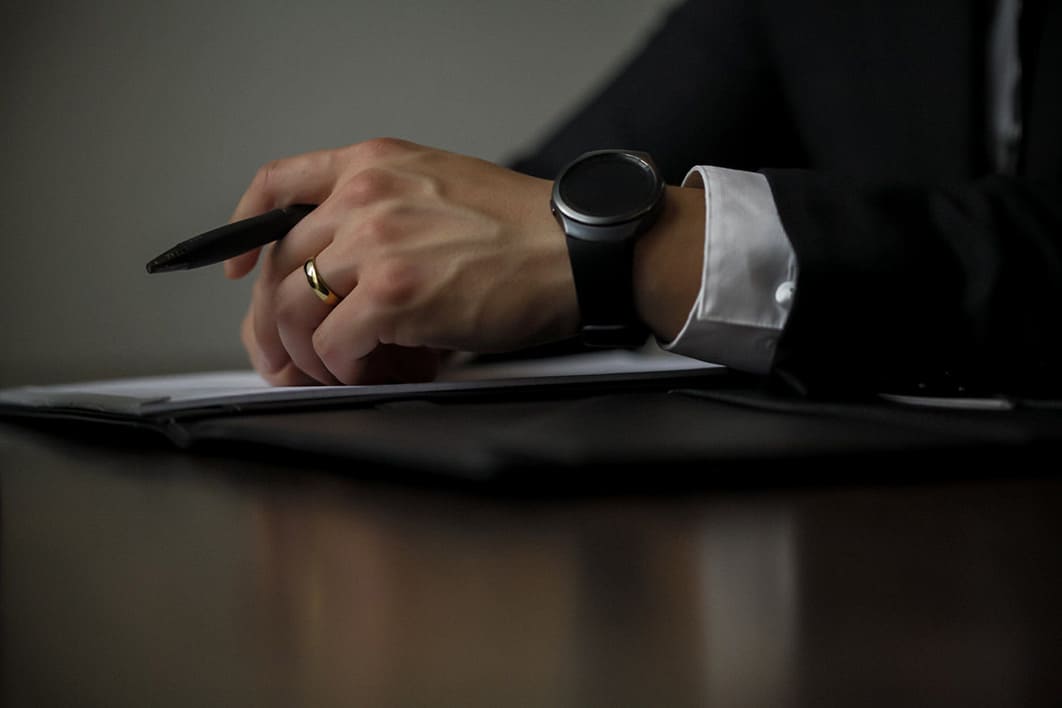 Japan has been tightening the regulation of the foreign direct investments since Spring 2019, though the threshold for the acquisition of shares in a Japanese listed company in regulated sectors above which foreign investors are required to obtain prior approval has remained at 10%. Until now that is.

While certain proposed exemptions may be applicable, foreign investors, especially those who intend to proactively communicate with the management of target companies in regulated sectors, should bear these changes in mind and account for this in timing considerations.

Foreign direct investment in Japan has generally been liberalised, and the Foreign Exchange and Foreign Trade Act of Japan (FEFTA) and a limited number of specific statutes have been used to regulate investments in certain restricted sectors, such as national security and public health and safety. However, Japan is increasingly seeking to align itself with the global trend towards broadening the range of sectors regulated under foreign direct investment regulations, (for example in the US, the EU and the UK) particularly in the technology sector.

According to the Ministry of Finance, the latest changes to the FEFTA are designed to ”appropriately respond to investments that may impair national security” and come at the same time as the US is taking stronger measures to prevent technology leakage to China and Russia.

Accordingly, and as set out in our previous client briefing, as of 1 August 2019, the Japanese government expanded the list of the sectors for which pre-transaction approval is required. The newly added sectors include the production of equipment, components and software relating to information processing (together with the existing sectors, the Regulated Sectors). The recently added sectors are broadly defined and could apply to a wide range of businesses, including tech start-ups.

FURTHER TIGHTENING OF REGULATIONS AND EXEMPTIONS

On 22 November 2019, the Japanese Diet passed a bill to amend the FEFTA. These amendments include:

(i) lowering the threshold for pre-transaction approval from 10% to 1% in relation to acquisitions of shares in Japanese listed companies in Regulated Sectors;

(ii) certain exemptions from the requirement of pre-transaction approval2: • portfolio investments by certain financial firms (e.g. securities firms, banks, insurance companies and asset managers) are exempted. Such exemption is only applicable if all of the following criteria are met:

(a) the investor does not exercise material influence over the management of the target, such as nominating directors or proposing the sale of a significant business3 of the target; and

(b) the investor shall not have access to non-public information on technology relevant to national security. • the exemption is not available to investments in highly sensitive industries (such as weapons production, nuclear power, electrical power and communication) or to an investor who is a foreign government or entity owned by a foreign government.

(iii) consolidation of the notification regime for limited partnerships. Where the foreign ownership of a partnership style fund is more than 50% or where a general partner (GP) is a non-resident, the GP will be able to submit a consolidated approval request on behalf of the partnership as a whole.

IMPACT ON YOUR BUSINESS

There are a growing number of foreign investors with substantial holdings in listed companies in Japan. The 1% threshold is obviously very low, and we expect that many foreign investors will face additional filing requirements and increased administrative and legal costs. Shareholder activism in Japan may also be impacted.

Although a Q&A released by the Ministry of Finance on 25 October 2019 explains that shareholder activists are not the target of the amendments, this is difficult to reconcile with the fact that having the right to nominate directors or to propose the sale of a significant business will make an exemption unavailable. Investors may also be affected by the inclusion of proxy voting as an activity that constitutes foreign direct investment, as well as the inclusion of voting arrangements.

Foreign participation in Japanese IPOs in Regulated Sectors could also be impacted because of the need for underlying subscribers holding more than 1% of the shares to obtain separate approvals. This means, from the perspective of Japanese start-ups in the technology sector, this amendment could give rise to a risk that it may become difficult to quickly raise funds from foreign investors (including foreign venture capital).

In our experience, the regulator’s review process is also becoming increasingly detailed. Previously, approvals were obtained without detailed questions or inquiries. Recently, however, prior consultations with the authorities have been required more often than not, including the completion of a questionnaire with questions on both the target company and technical information on its systems, management and cyber security protocols.

Investing in Japanese listed companies by purchasing the shares off market or from newly issuance has always required time for authorisation, due diligence and negotiations. Purely from a timing perspective therefore, we do not believe this amendment will have a significant negative impact. This amendment has given rise to concerns that the rights of shareholders will be limited and therefore the recent trend towards strengthening corporate governance will be undermined.

Some Japanese companies may also potentially allow for more control to be exercised over activist shareholders. However, as indicated in the Q&A released by the Ministry of Finance on 25 October 2019, whether or not foreign investors are exempted from pretransaction approval under the FEFTA, Japanese companies will need to continue to build further dialogue with shareholders as encouraged by the guidelines of the Japan Financial Services Agency and the Tokyo Stock Exchange.

The subordinated regulations in relation to the amendment have not been made public; it is expected that these regulations will be available for public review and comment early next year. The government is then likely to aim for the bill to come into force around April 2020. Foreign investors should seek professional advice, and prior consultation with the Bank of Japan is also recommended, particularly given that the regulated sectors added in August 2019 are broadly defined and a large number of additional investors will be caught by the proposed reduction of the pretransaction approval threshold from 10% to 1%.

Exemptions may not be available for foreign investors who would like to have the ability to nominate directors or propose divestments of businesses of the target. Considering the recent trend toward detailed review processes, foreign investors will need to plan the timeline of acquisitions carefully ahead of time.