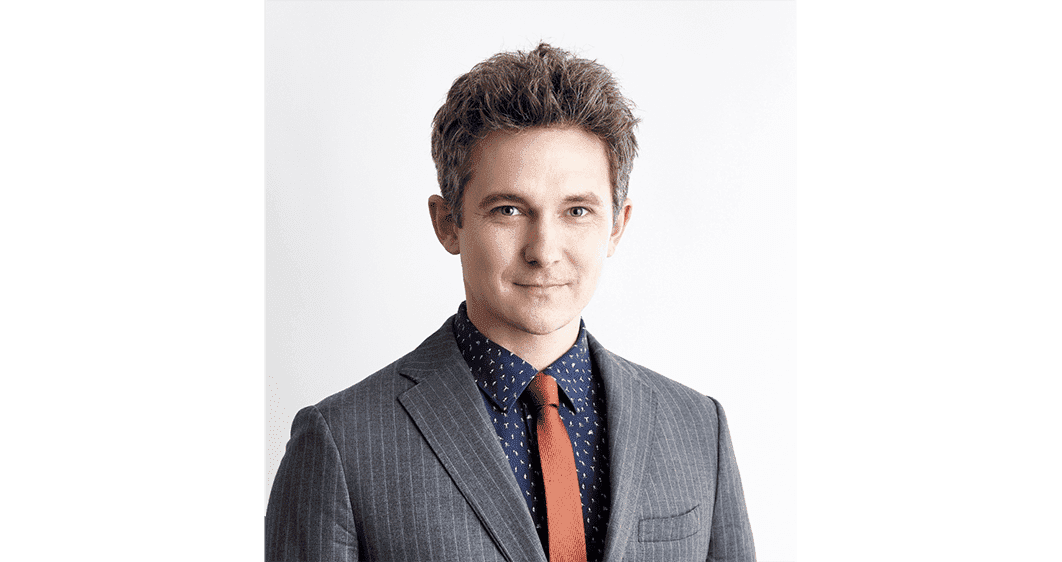 Matt Knowles has 16 years of expertise in international cultural and educational exchanges. He is the British Council Director for Japan since January 2020 and lives in Tokyo with his wife and three young children.

After his university studies in Edinburgh and a year-long scholarship to the USA, Matt began his career as a Policy Officer in the Scottish Government’s Education Department. Here he developed a national website for parents to share information about the Scottish education system and drafted guidance on Home Education for local authorities.

Joining the British Council in Edinburgh, Matt managed an initiative by which talented international postgraduates in business studies could share their expertise with small and medium-sized enterprises. Matt then moved to Berlin, to facilitate the change in the British Council’s operation there, and on to Italy, as Director of Programmes. Here he was responsible for the flagship Pontignano conference for Italian and British ministers and policy makers.

Matt’s next appointment was a five-year posting in Dhaka, Bangladesh. Here he developed programmes and partnerships in UK support for the Government of Bangladesh in areas of international donor priorities. These included Climate Change education and encouraging young Bangladeshis to become involved in the wellbeing of their communities, including the inauguration of a Youth Parliament. Matt helped to strengthen cultural connections between Bangladesh and the UK, for example, by bringing the Hay Festival to Dhaka.

There followed a stint in the British Council’s London Office, where Matt was Regional Head for East Asia, EU Europe, Wider Europe and the Americas. In this role he supported teams in 70 countries and helped to shape the organisation’s strategy.  In China, Matt initiated and supported cultural and educational projects, exchanges and high-profile celebrations. These ranged from a year-long celebration of Shakespeare’s 400th Anniversary, through the establishment of a new UK-China university consortium, to boosting a global mindset with ‘Generation UK’, and a cameo appearance with superstar Jessie J in a Chinese version of X Factor to a TV audience of over 500m.

Matt holds Masters Degrees in Theology from the University of Edinburgh and from Union Theological Seminary (Columbia University’s constituent Faculty of Theology in New York). For leisure he enjoys travel, exercise and the company of friends and his lively young family.

Matt is a life-long England Rugby fan. He plays bass guitar and appeared live on late-night TV in Bangladesh’s only funk band. His claim to fame is that he met the late great ‘Godfather of Soul’, James Brown.