Legalizing marriage equality would be economically good for business in Japan 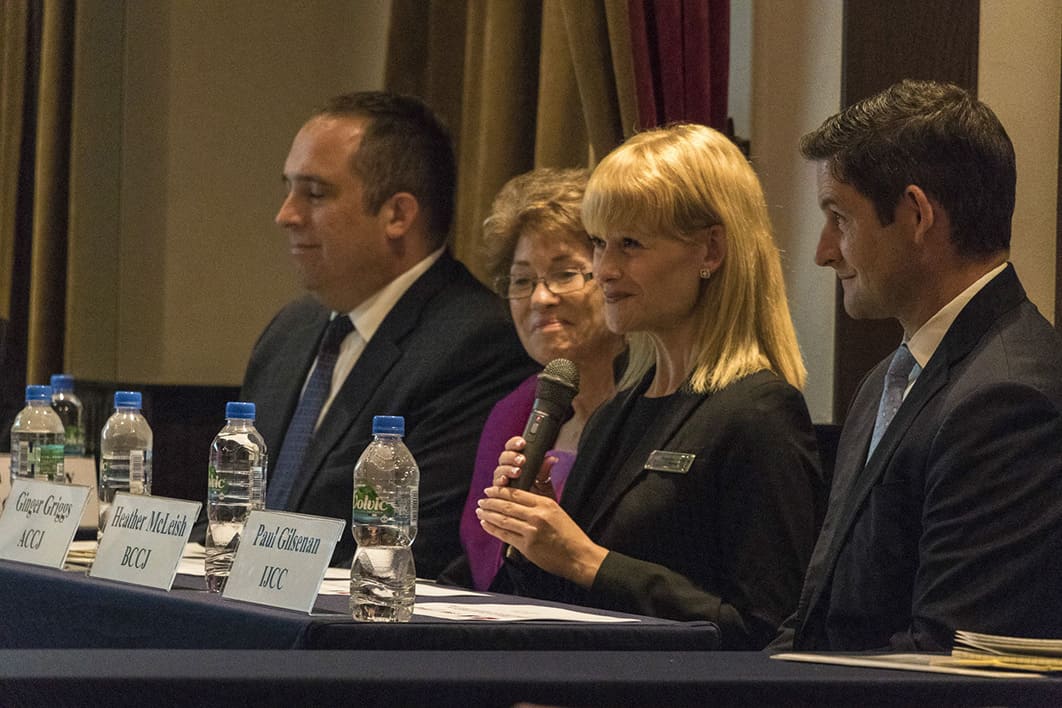 Specifically, the Viewpoint calls for the removal of handicaps facing companies doing business in Japan in recruiting and retaining talent, and in treating the full diversity of their workforce equitably.

The five chambers of commerce see the benefits of a commitment to marriage equality as three-fold:

Japan is competing for talent on a worldwide scale. Currently, 25 countries that legalised marriage equality have a competitive advantage over Japan because they offer LGBT talent a more inclusive environment, granting same marital rights to all couples, regardless of gender.

Expanding the freedom to marry would help close the gap in treatment between LGBT couples and their married peers, supporting the former to feel more comfortable being true to themselves and allowing them to contribute their full creative energy in the workplace.

In the workplace, 47% of LGBT individuals who are not “out” feel isolated, and this “invisibility” is considered a major psychological obstacle to their sense of wellbeing at work.

These five chambers of commerce believe these commitments to be foundational elements of a work environment conducive to maximum productivity, and to achieving workplaces that are demonstrated to be more productive for all employees.

Public support for same-sex marriage is growing, both within Japan and internationally. Legislating the requisite changes would result in concrete benefits for the LGBT community, for all companies doing business in Japan and for Japanese companies doing business abroad. In addition to benefitting the country’s overall economic competitiveness, extending the right to marry to same-sex couples would positively impact Japan’s reputation on the world stage by demonstrating its continued commitment to individual liberty and progressive ideals.

For these reasons, the ACCJ, ANZCCJ, CCCJ and IJCC strongly recommend to the Government of Japan that it adopt the extension of freedom to marry to same-sex couples.

With the 2020 Olympics fast approaching, they recommend that the time to do so is now.

FURTHER CONTACTS:
*Specific inquiries to each of the chambers of commerce in Japan can also be directed to: