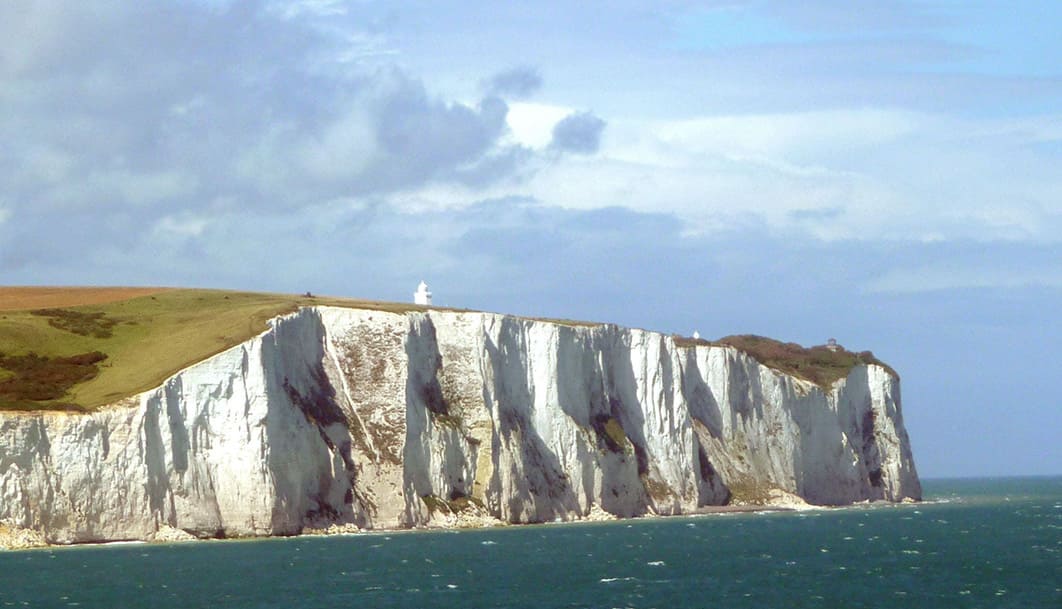 The UK reached its next milestone on 31 January 2020 when it legally exited the European Union (“EU”) and enters a transition period (also sometimes referred to as the “implementation period”). However, the Brexit process is far from over and the UK and EU must now enter into complex negotiations about a wide range of issues – covering trade, data-sharing and cooperation in criminal matters – with the goal of concluding a deal on the future relationship between the UK and EU before the transition period expires on 31 December 2020. While the recent UK election may have allayed short-term concerns, Japanese businesses with operations in the UK and EU will be watching developments closely to see if any longer-term clarity can be established.

What is the transition period?

On 12 December 2019, the British Prime Minister, Boris Johnson, secured a majority at a general election following a campaign in which he promised to take the UK out of the EU on 31 January 2020. Assuming the British and EU Parliaments both give the green light to the draft treaty formalizing the UK’s withdrawal from the EU, which was first negotiated in 2018 and subsequently revised in 2019 (the “Withdrawal Agreement”), the UK will formally leave the EU on 31 January 2020 and enter into an eleven-month transition period lasting until 31 December 2020.

During the transition period, although the UK’s membership of the EU will have formally ceased, the trading relationship between the UK and EU will remain the same with the UK in effect remaining a member of both the EU’s the single market and customs union. EU law will continue to apply in and to the UK as before.

The UK and EU will use the transition period to embark on a series of negotiations to determine the future relationship between the UK and EU based on a 27-page “Political Declaration” that was agreed alongside the Withdrawal Agreement.

Boris Johnson has promised that he will not extend the transition period beyond 2020. The current Withdrawal Agreement provides an option to extend the transition period for up to two years by agreement before 1 July 2020, but such an extension has effectively been ruled out in the UK legislation. That could be changed by further legislation, but unless and until that happens the default position is that there will be no extension beyond 31 December 2020. This means that the UK and EU will have just eleven months to agree a comprehensive future relationship despite the contemplated transition period of 21 months in the original Withdrawal Agreement negotiated by the previous British Prime Minister, Theresa May. If the transition period expires without a concluded trade deal between the UK and EU, goods passing between the two would be subject to World Trade Organization (“WTO”) terms and, therefore, subject to tariffs and other new barriers to trade until a trade deal could be agreed, which could cause significant disruption and increased costs.

The Political Declaration contemplates “an ambitious, broad, deep and flexible partnership across trade and economic cooperation with a comprehensive and balanced Free Trade Agreement at its core, law enforcement and criminal justice, foreign policy, security and defence and wider areas of cooperation”. This envisages a deal touching on a wide range of areas including a number of subjects not within the exclusive competence of the EU. If the UK and EU pursue such a far-reaching deal then any agreement will need to be ratified by each of the remaining Member States of the EU – a process that would eat into the time available to conclude a deal. Even setting aside delays in ratification, reaching agreement in negotiations are also likely to be difficult in the eleven-month transition period due to the need to satisfy the needs of many stakeholders.

One solution the UK and EU might come to is to limit the scope of the future relationship agreement to less complex matters and even perhaps confining the deal to matters within the EU’s exclusive competence such as trade in goods while containing a commitment to work together to agree new arrangements in remaining areas. The Comprehensive Economic and Trade Agreement (“CETA”) entered into between the EU and Canada is a precedent for such a model, which provided for at least 12 distinct committees to pursue further areas of cooperation although even the CETA was ultimately decided to require ratification by the individual Member States of the EU.

Another possible solution would be for the UK and EU to allow market access based on “reciprocity”. This was part of the contingency measures the EU considered in anticipation of a no-deal Brexit in certain sectors such as transport. This option would be of particular interest in the financial services sector where businesses would be able to enjoy continued access to markets while complying with one jurisdiction’s regulatory regime on the basis of reciprocity. How long such a scenario could exist is likely to depend on the willingness of the EU to recognize the standards of the UK without knowing what those standards might be in the future or what trading relationships the UK will negotiate with other countries.

The European Commission recently commenced a seminar series (see our Brexit Notes blog post here) aimed at preparing itself for the negotiations with the UK on the future relationship. The materials from these give the most detailed indications yet of the EU’s proposed approach to the negotiations.

What can Japanese businesses do to prepare?

Although recent political developments in the UK have brought some clarity to the direction Brexit is taking, Japanese companies will be concerned whether the eleven-month transition period will ultimately conclude with a trade deal between the UK and EU or a no-deal Brexit. Last month, the Chairman of the Japan Business Federation, Mr Hiroaki Nakanishi, called on the UK and EU to set out the changes arising from Brexit as swiftly as possible and to build a close economic relationship.

Practically, Japanese companies will be keeping their strategies towards the UK and EU under review in 2020. If you would like more information on Brexit and what steps you might usefully be taking to get ready for it, please consult our Brexit hub here and our Brexit Notes blog here or contact your usual HSF contact and we would be happy to discuss.