Kagoshima Prefecture is welcoming international tourists back with great enthusiasm, buoyed by the numerous awards and designations it has received in the past year or so.

Many tourism destinations and products in the southern Kyushu prefecture have been recognized since Japan closed its borders to independent, visa-free travel in 2020, meaning that inbound travelers can now experience a new and improved Kagoshima for the first time.

With Kagoshima being acknowledged by such prestigious and globally respected organizations, Kagoshima’s travel industry is hoping tourists will now be able to appreciate and enjoy more of the prefecture’s wonders as international travel becomes easier.

Here are some details of the awards and designations that Kagoshima Prefecture has received in the past year or so:

Kagoshima is officially home to the best wagyu in Japan, according to the judges of the 12th National Japanese Beef Ability Expo, also known as the “Wagyu Olympics,” which was held over five days in October 2022. Wagyu farmers from a record 41 of Japan’s 47 prefectures brought 438 cattle from all over the country to participate in the hotly contested event, the pinnacle meeting of the wagyu industry. Kagoshima Prefecture took first place in six of the nine divisions (incorporating special districts), including the most important Breeders’ Division, making it the best-performing prefecture in Japan. These two islands were recognized for their subtropical laurel forests and primitive vegetation, as well as their rich biodiversity. The Amami rabbit, one of the endemic species on the two islands, is known as a living fossil as it once lived throughout the Asian mainland but can be found only on Amami Oshima and Tokunoshima today. In July 2021, Kagoshima became the only prefecture in Japan to have two World Natural Heritage Sites. Its other site, Yakushima, was certified by UNESCO in 1993.

Sustainable tourism agency Green Destinations included these two Kagoshima islands in the Top 100 Global Tourism Destinations in 2021. Amami Oshima was praised for its eco-guide system, which utilizes the expertise of local residents and has minimal impact on wildlife, while Yoron was recognized for its coral conservation program and the ease in which visitors can contribute to environmental protection efforts via community-led cleanups. 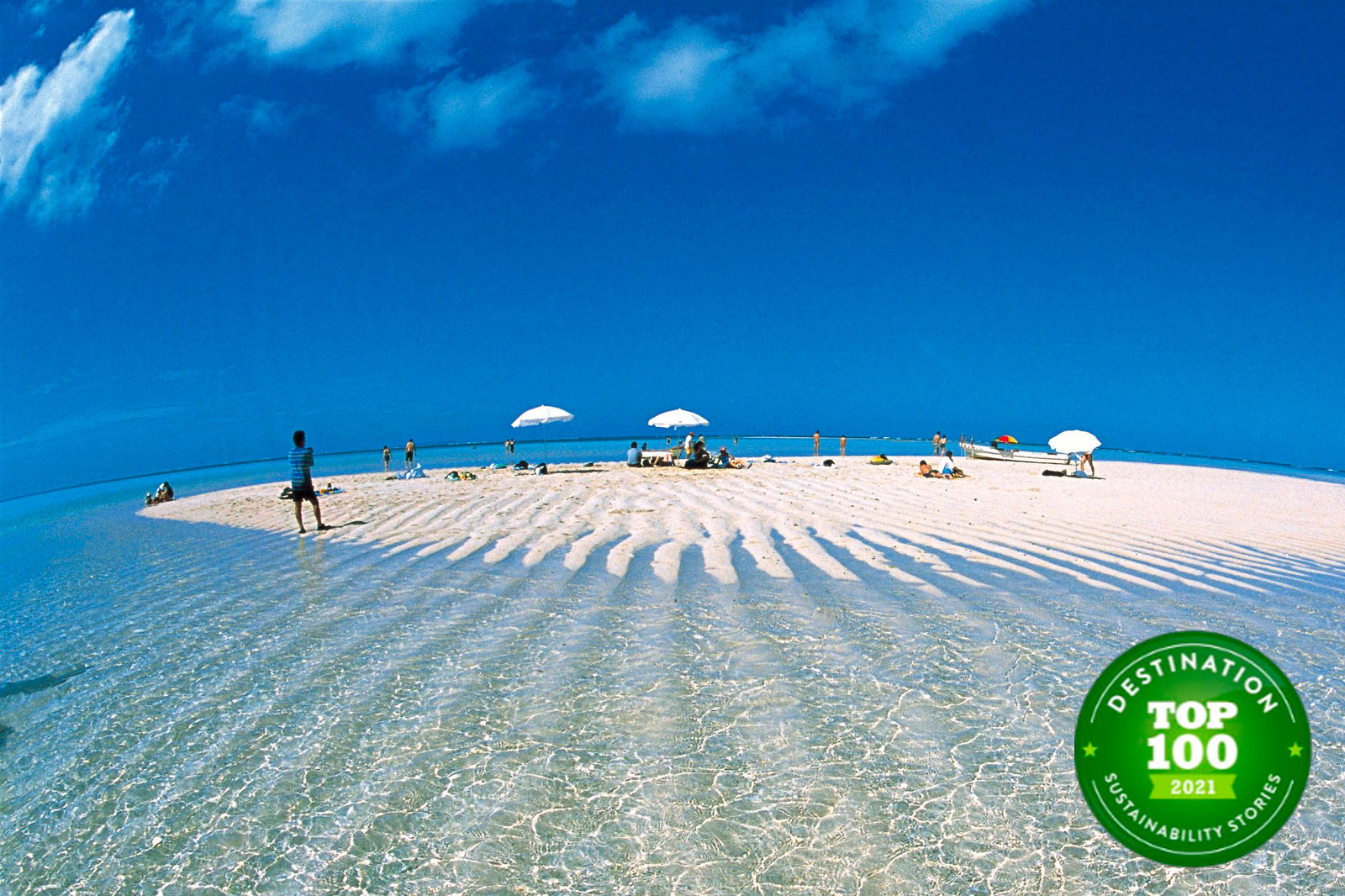 The Main Hall, Shinden Hall and Worship Hall of Kirishima Jingu Shrine, near Kagoshima Airport, have become the first structural cultural assets in Kagoshima Prefecture to receive a national treasure designation. Located in Kirishima City, Kirishima Jingu Shrine is situated on the hillside of Mt. Kirishima, with its buildings facing the summit of Mt. Takachiho. The current shrine was built in 1715 by the feudal lord of the then-Kagoshima domain. 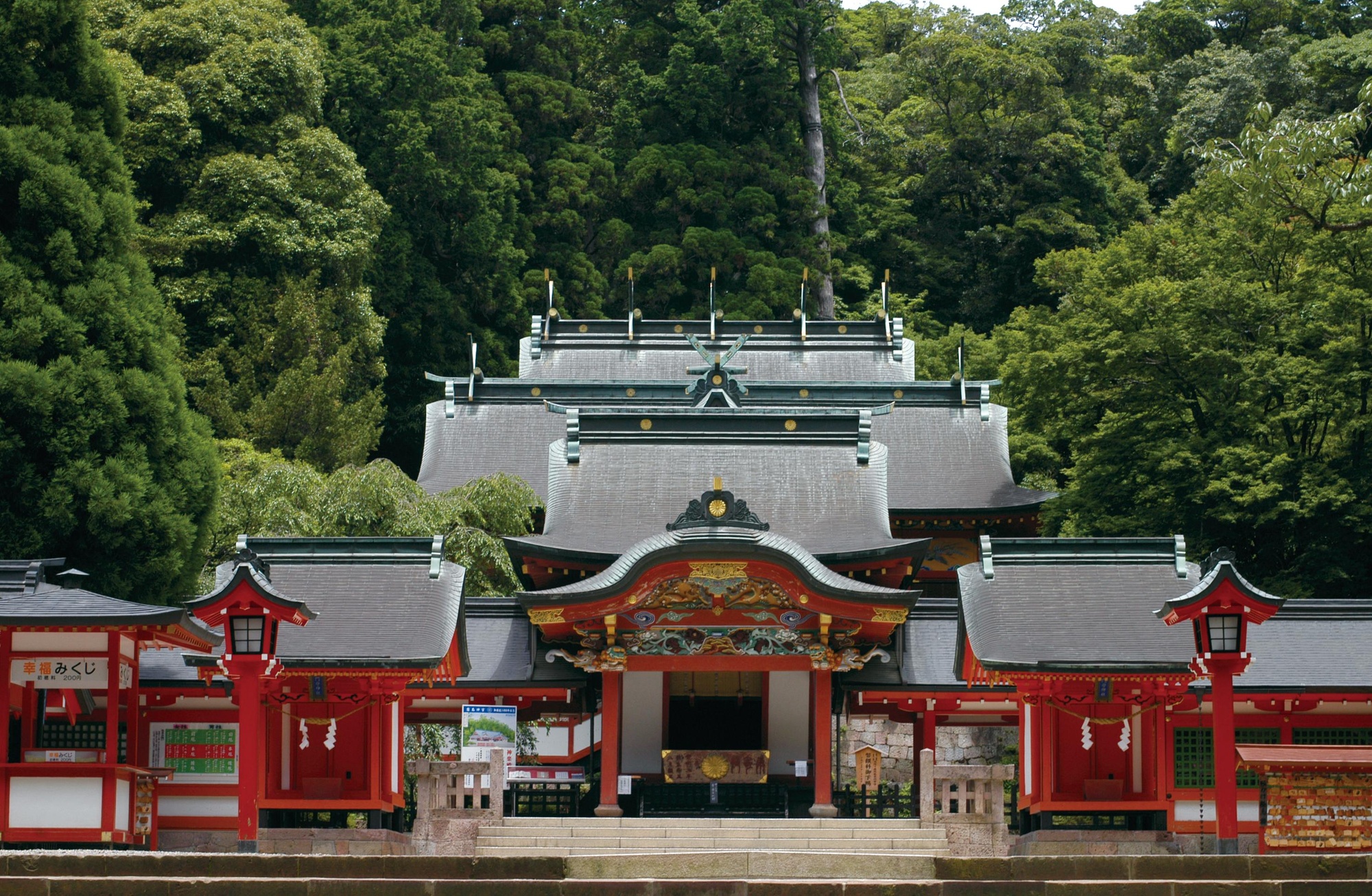 In bestowing the recognition, the Japanese government’s Agency for Cultural Affairs praised the composition of the shrine buildings, which takes advantage of the difference in elevation, and the stunning decorations throughout the shrine complex. In front of the main shrine are ryubashira (dragons carved into pillars), which are known as “dragon pillars” and are unique to southern Kyushu.

Izumi’s wetlands, on the northwest coast of Kagoshima Prefecture, have been designated sites of international importance under the Ramsar Convention as they are home to 10,000 wintering cranes and other birds. Both the number and variety of birds that live in the area every year are the highest of any area in Japan. From November to March, visitors can watch the birds in their natural environment at the Crane Observation Center and learn more about the birds and local conservation efforts at Crane Park Izumi. 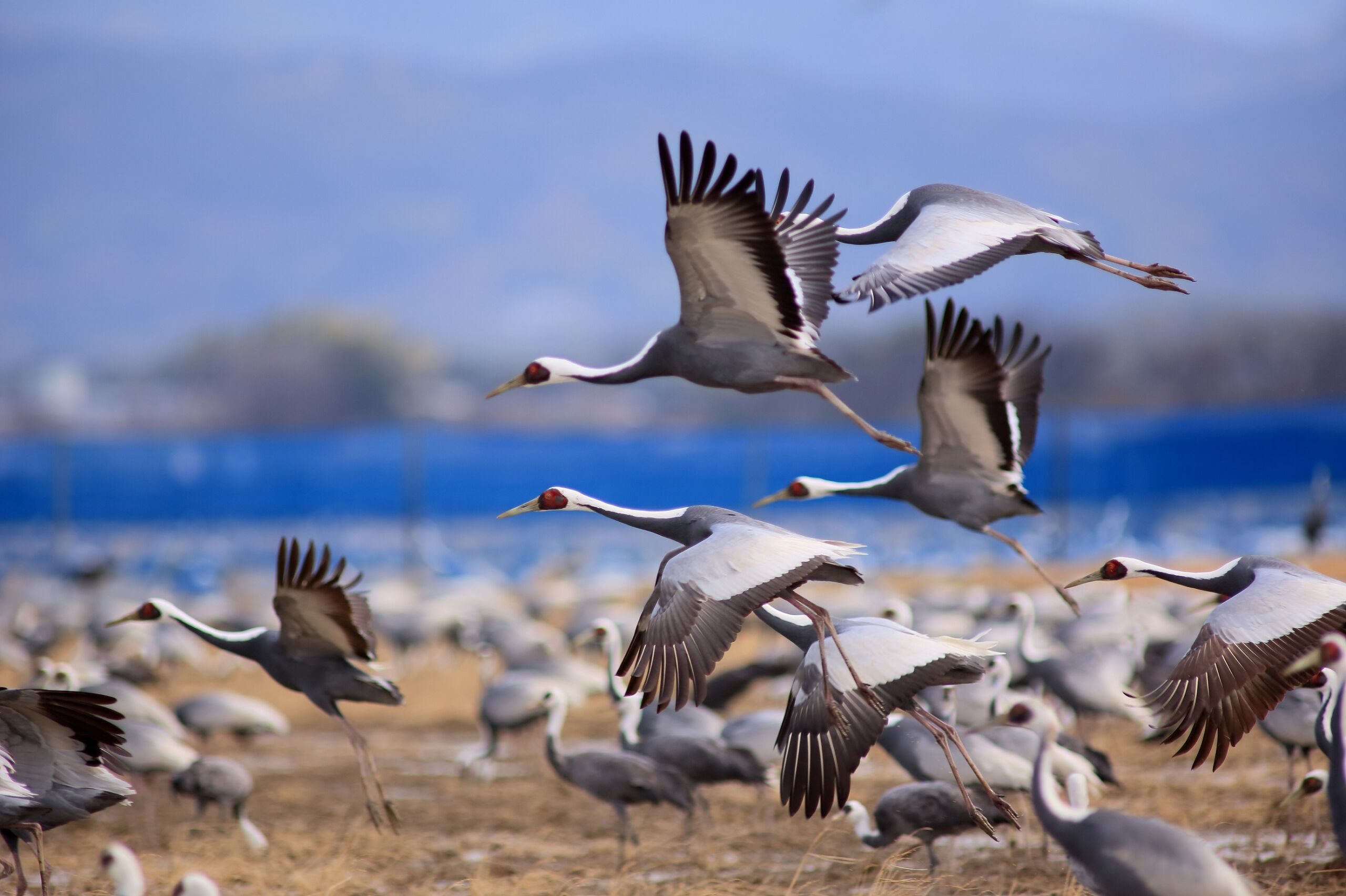 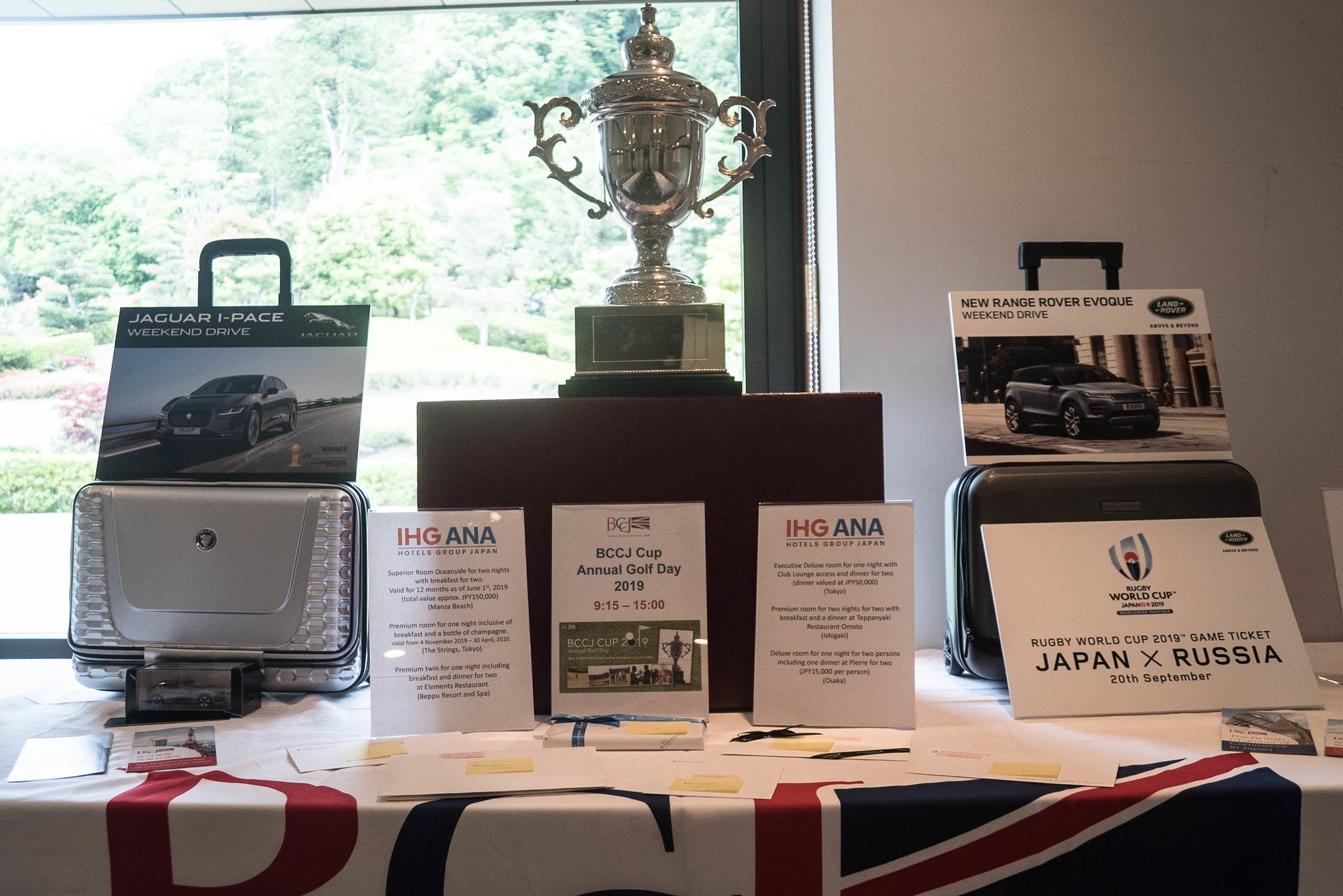 The BCCJ Cup is the Chamber’s longest-running event series, stretching its roots back to 1951. ...