Written by Sterling Content
April 20, 2020
Past Event Round Ups 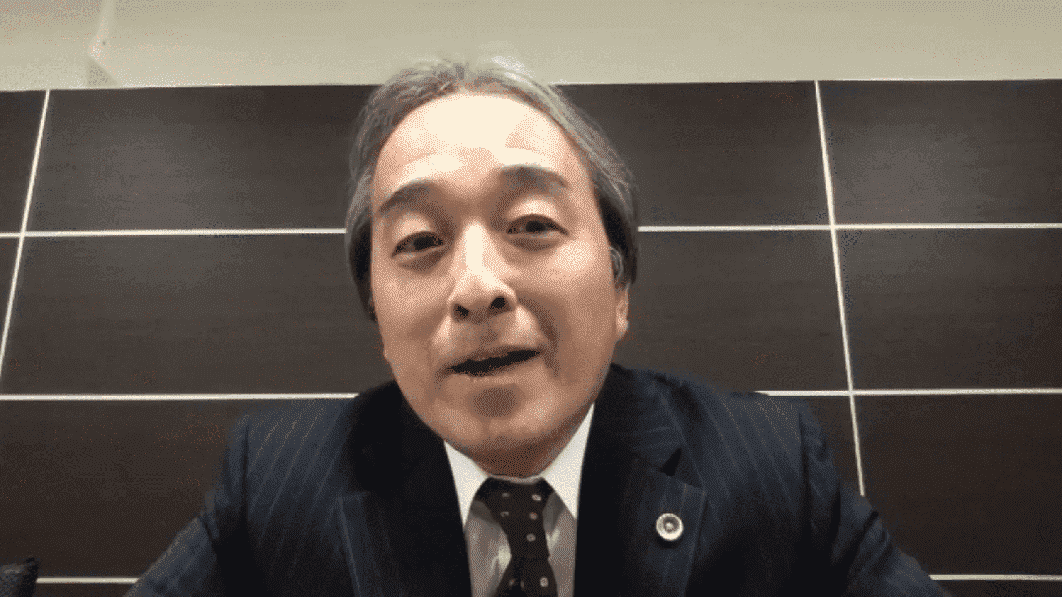 Written by Sterling Content
April 20, 2020
Past Event Round Ups

The British Chamber of Commerce in Japan (BCCJ) kicked off its Webinar Week—one webinar each day for five consecutive workdays—on April 16 with an online session on Japan’s recent labour law amendments.

Work-style reform legislation, designed to improve the working environment and work–life balance of all workers, was passed in 2018. Changes included the introduction of caps on overtime for the first time, which came into effect for large firms on April 1, 2019 and small and medium-sized firms on April 1, 2020.

In 2019, further amendments were made, including to the Equal Pay for Equal Work Law, which requires compliance by large firms from April 1, 2020. Again, small and medium-sized firms have an additional year to come into alignment.

Hiroshi Chiba, a labour law specialist at Chiba Law Office, outlined these legislative changes in the webinar. Drawing on his 26 years’ experience in practicing law, he gave examples of their application in practice and case precedents so far. He also explained employment dismissal regulations as firms consider how to cope with the economic downturn caused by COVID-19.

He pointed out that, although the regulations are straightforward, what constitutes “working hours” needs to be thoroughly understood by businesses to ensure compliance.

“Working hours” are defined in the regulation as “hours under the direction and supervision of the employer.” Staff on standby, for example waiting to unload a truck that is stuck in traffic, would fall under this definition. Similarly, if staff come into the office before their official start time, perhaps to avoid congestion, and end up starting work early, there is a “high possibility” this extra time would be regarded as working hours.

Another consideration on whether a period is classed as working hours is “assured release from working.” If a firm makes its workers answer calls from customers on a company mobile phone 24 hours a day, for example, this activity might be considered working time. Any period when business requires staff to wear a uniform might also be considered working time. The degree of restriction that an activity places on staff is key.

Chiba said employers are obliged to record their staff’s working hours because they must pay extended wages for overtime.

Recording methods include timecards, computer logs and self-reporting. When these options are considered difficult, firms can use the “deemed working hours system” to calculate working hours outside the workplace. However, Chiba pointed out that the Labour Standards Inspection Office may not admit the use of this system simply because staff are working outside the workplace.

“Telework doesn’t necessarily mean that calculating working hours is difficult. There is software to monitor how PCs are used that make it easy,” he said.

Firms may also introduce self-reporting for staff who telework, but challenges exist, including the tendency for Japanese staff to under-report, he added. There is also no guideline for over-reporting, which is “beyond expectation in Japan.”

Designed to address disparity in the working conditions between regular and non-regular workers, the Equal Pay for Equal Work Law requires firms to provide “equal treatment” to staff carrying out the same tasks and “balanced treatment” to staff whose tasks differ on some points.

Balanced treatment can also be justified if the human resources system is different for regular and non-regular workers. In traditional firms, for example, full-time staff are typically transferred across departments, divisions and offices, while part-time staff are not.

Commuting allowances, however, require equal treatment as lessening the burden of commuting costs is not dependent on a staff’s position. No argument can be made that covering part-time workers’ travel to work is of less need than covering that of full-time workers, he said.

Dismissals due to COVID-19

As many firms face financial difficulty and economic uncertainty due to the ongoing crisis, Chiba urged businesses to understand the heavy burden of proof required for dismissals.

Ordinarily, “dismissing someone is not easy. Japan has a traditional lifetime employment system and workers are strongly protected accordingly,” he said. Under employment dismissal regulations, a dismissal should “have objectively reasonable grounds” and “be considered appropriate in general societal terms.”

If a dismissal is being considered due to a deteriorating economic environment—such as that caused by COVID-19—it is classified as a “dismissal for the purposes of reorganisation.”  It is even more strictly regulated and has the following four prerequisites: business necessity; efforts taken to avoid dismissal, rationality in the selection of personnel to be dismissed and agreement between management and the affected workers.

Although it is not always necessary to secure agreement, the employer must have made efforts to gain the consent of workers. Ultimately, dismissal should be carried out as a last resort.

According to Chiba, these conditions are “so severe that the success rate of employers in meeting them is roughly 20% when the cases go to court.”

Postponing the start of employment is not an easy answer either. Chiba noted: “If a company tries to change the start date of employment, they have to pay some kind of salary or payment [from the agreed start date]. The company should discuss this properly with workers. Paying no salary is very dangerous.”

In proving they have met the prerequisites for dismissal, firms need to show evidence of trying many measures. These may include negotiating with a union, offering a reduction in wages and asking staff to stay home in return for part payment of their salary. Offering workers payment to resign of their own will would also be regarded as a step to avoid dismissal, said Chiba.

Ultimately, preparation is key. Discussions with staff should be recorded and documents or emails should be kept on file.

In considering and making dismissals, “if you can’t prove [the steps you’ve made], it’s useless,” he said.