Written by Sterling Content
July 7, 2020
Past Event Round Ups 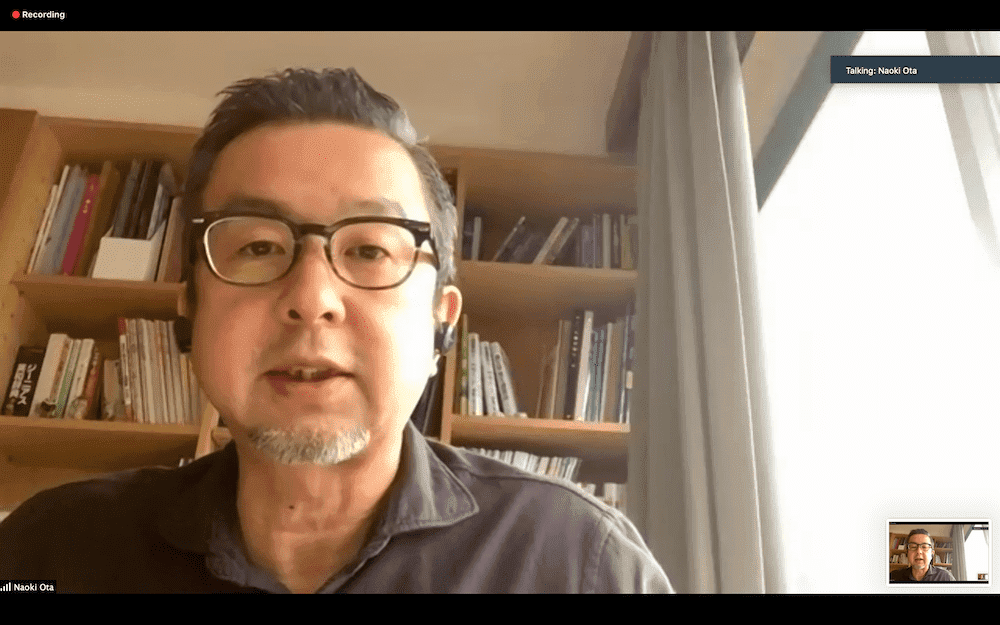 Written by Sterling Content
July 7, 2020
Past Event Round Ups

On July 1, Japan was the focus of the second webinar of the World Economic Series, a new initiative by UK-based organisation Public Policy Projects and The Diplomat to offer insight into global economic recovery post-COVID-19.

Members of the British Chamber of Commerce in Japan joined to hear from Yasumasa Nagamine, Japanese ambassador to the UK, Naoki Ota, digital and technology advisor to the Japanese government, and Paul Madden, British ambassador to Japan.

Although the pandemic has “seriously paralysed” the global economy, Nagamine noted that Japan has felt less economic pain than some other nations, largely due to its comparatively short state of emergency or “soft-lockdown,” which totalled six weeks. Still, Japan experienced -2.2% growth in the first quarter of 2020, he said, adding that the second quarter may be even worse. The International Monetary Fund has forecast -5.8% growth for Japan in 2020 and 2.4% growth in 2021.

Alongside providing two emergency economic packages totalling ¥200trn, the Japanese government is focused on helping the country rebound from the damage sustained by the crisis. Delivering a “V-shaped recovery” involves helping severely damaged sectors, such as tourism, transportation, entertainment and hospitality, he said. The government will also support Japanese firms with overseas operations. In the regions, industries like agriculture, fishing and tourism will receive greater subsidies from local governments.

In trade, the Japanese government remains committed to free trade and the pursuit of free trade agreements. Nagamine admitted that the pandemic has shown the importance of domestic manufacturing and domestic supply chains, but said global supply chains need to be improved, rather than replaced: “Free trade is good for us and the rest of the world.”

The crisis has also underlined the urgent need for Japan to accelerate its work on realising Society 5.0, Nagamine continued. Launched in 2016, Society 5.0 is a framework for a world that uses technological advances and human creativity to overcome 21st century challenges and improve quality of life.

Amid the COVID-19 crisis, Japan has identified four promotion priorities to allow the country to achieve Society 5.0 more quickly. These are teleworking in the government and SME sectors, distance learning for schools and universities, remote medical services and the greater digitalisation of government sector services.

Advisor Ota agreed that digitisation is critical “for us to live with the pandemic and help us rebuild society after the pandemic.”

He cited the smart city as one example of digitalisation in practice. It uses IoT sensors to collect and analyse data on services, resources and the environment—including traffic, rubbish collection, weather and noise—to manage urban areas more efficiently.

Globally, Alibaba Group Holding and Sidewalk Labs, a sister company of Google LLC, are leading in this area. Alibaba’s product, City Brain, has been installed in some Chinese cities, as well as Kuala Lumpur, but Sidewalk’s plan for Toronto was abandoned in May following numerous concerns, including data use.

In Japan, the government enacted a bill in May to create “super cities” that would “enhance inclusive growth by employing digital technologies and regulatory reforms.” These super cities would use AI, big data and other technologies to resolve social problems—much like smart cities do—but would guarantee participation, data ownership and data control by citizens, said Ota.

Earlier this year, as the novel coronavirus spread in Japan, the Tokyo Metropolitan Government partnered with Civic Deck Group to launch a website dedicated to stopping COVID-19. More than 400 civil engineers worked over three days to set up the open source site, which is now used by about 4 million residents. It charts useful data daily, such as the number of new infections and the number of people using the subway.

More than 30 prefectures and cities in Japan are using such open source web services to solve problems, said Ota, adding that the Japanese government is working with the Civic Deck community to develop a COVID-19 contact tracing app.

“We are still facing challenging issues but are seeing some positive signs that digital technologies are being deployed to tackle social and economic issues in association with citizen empowerment. And a global community where we can discuss technical and policy issues [around smart cities] is being developed,” he said.

In the area of bilateral relations, Nagamine expressed his hope that the UK continues “to be a great trade partner with Japan, as well as a welcome host nation to Japanese investment.” This is particularly important as the UK is the largest Japanese investment destination in Europe. He noted that the UK’s future relationship with the European Union remains of “concern and interest to Japanese businesses in the UK.”

Madden said the UK–Japan free trade agreement currently under negotiation would be “an important spur” to bilateral business relations. It will be based on the current EU–Japan Economic Partnership Agreement, which entered into force in 2019, but “with opportunities to go further in areas like digital and services.” Due to restrictions on travel, negotiations have been progressing online, he added.

In other areas, too, the UK and Japan continue to collaborate using technology. In late June, the Rt Hon Lord Mayor of London Alderman William Russell and Minister for Investment Lord Grimstone took part in a virtual visit of Japan, spearheading seminars on green finance.

In this time of economic recovery, Madden pointed out three areas in which the UK sees strong opportunities to work with Japan: digital technology and fintech; health care, life sciences and pharma; and low- or zero-carbon energy and transport systems.

Like the UK, Japan is keen to recover in as green a way as possible, under the concept of “building back better,” said Nagamine.