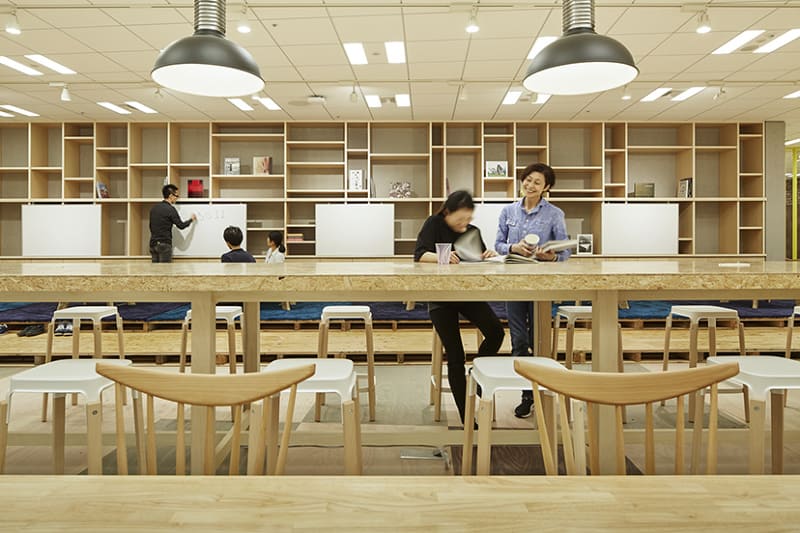 Teleworking has already been recognized as a key part of Japan’s “work style reform” initiative in a bid to ease congestion and promote more effective work conditions.

“In the past, working long hours was considered a virtue, but this thinking will not hold up in the future,” Hiroshi Ohnishi, a planner at the Ministry of Economy, Trade, and Industry, told BCCJ member, Thomson Reuters.

Last year, the Japanese government decided that July 24th, which is the opening ceremony of Tokyo Olympic Games 2020, should be a Telework Day. They are going to implement a nation-wide remote working campaign in which about 950 organizations and 63,000 people are expected to participate.

This campaign is to learn from the London Olympic and Paralympic Games in 2012, where many of the companies encouraged remote working to avoid traffic congestion during the event.
As a result, many of the participants found that remote working contributed not only to a reduction in traffic congestion, but also to improved business continuity management, productivity, employee satisfaction and work-life balance, etc.

This year the government plans to implement Telework Days from July 23 to 27. The Tokyo Metropolitan Government opened the Tokyo Telework Promotion Center in Iidabashi to promote remote working.

On April 20, 2018, the Ministry of Economy, Trade and Industry (METI) will start accepting applicants for registration as participants in a campaign titled “2018 Telework Days.” In this campaign from July 23 (Mon.) to 27 (Fri.), 2018, participating companies and associations will be requested to encourage their employees to conduct teleworking for at least two days: July 24 (Tues.) and other optional days during the period that they choose according to their business schedules.

Prior to this campaign, on June 26, 2018, METI will hold a pre-event called “Day You Change Your Working Style.”

Learn more and register on the Ministry of Economy, Trade and Industry website, HERE.