Japanese educational technology (EdTech) has been showcased for the first time at BETT, in London, as part of government efforts to raise awareness of Japan’s innovation in the sector, both in the UK and globally.

Formerly named the British Educational Training and Technology Show, BETT is one of the largest trade events in Europe and a respected trailblazer in EdTech, attracting 35,000 attendees annually. Hosting 850 firms and 100 startups from 140 countries, it is designed “to bring together people, ideas, practices and technology so that educators and learners can fulfil their potential,” says organisers.

At the three-day expo in late January, representatives of the Ministry of Economy, Trade and Industry (METI) and the Japan External Trade Organisation (JETRO) gave presentations on Japan’s approach to EdTech and debuted the Japan Pavilion, a platform to promote the latest innovation coming out of the country. 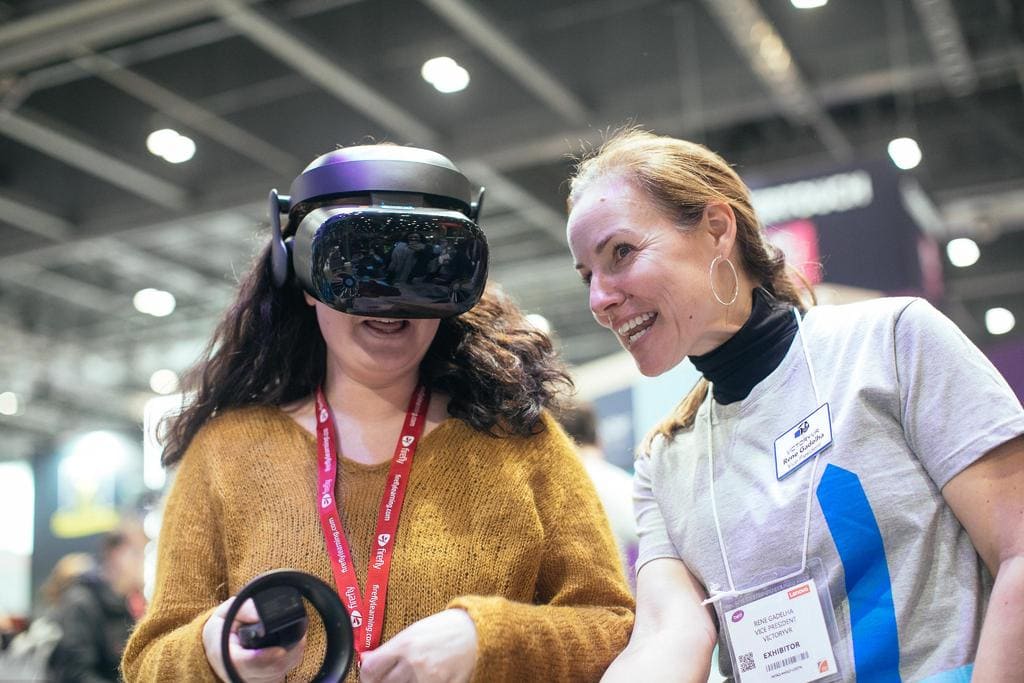 Japan’s tailored and STEAM-focused materials, says METI, offer unique advantages to learners. First, they are equipped with gamification elements that enable students to learn while having fun. Second, detailed levels can be set in accordance with each student’s degree of understanding. Finally, they are equipped with an algorithm for learning, which is calculated by assessing a student’s accuracy rate and time spent solving problems.

Outside the pavilion, the Japan delegation met British educational professionals and learned about the latest global trends and innovation related to EdTech and ICT in the education sector.

According to METI, Japan’s debut at BET

T is part of its ongoing work related to EdTech. Representatives attend conferences and visit local firms and educational institutions while supporting the private sector to develop its networks.

Efforts are also underway on the ground, to instil more innovation in schools nationwide. Following the launch of the Educational Industries Office in 2017, METI has been promoting Learning Innovation, a government vision for building a new educational system in Japan and encouraging school use of EdTech created by the private sector. METI is also leading the Learning Innovation Project, which promotes self-driven and individually optimised learning, the development of new educational environments and a learning approach based on STEAM. As part of this project, experimental programmes are being delivered at select schools across Japan.

As a global leader in EdTech, the UK is playing a supportive role in Japan’s efforts to drive innovation in education. Members of the British Educational Suppliers Association were among those who met with METI and JNTO representatives in Tokyo in preparation of the Japan debut at BETT.