According to VisitBritain, 270,000 Japanese visitors are expected to travel to the UK in 2019, a 9% increase in number from 2017. This upswing in Japanese tourism is projected to contribute a further £285 million to the British economy, up on the £250 million brought in over 2017.

Accompanying this upswing in tourism from Japan, the British government announced that Japanese nationals will be able to bypass the infamously long passport-control lines at Heathrow Airport in London. This measure comes following a proposal to the House of Commons by Chancellor of the Exchequer Phillip Hammond, who suggested adding more e-passport gates for visitors from the US, Canada, New Zealand, Australia and Japan.[1] Most notably, Japan will be the first non-EU/EEA, non-Commonwealth country (excluding the US) whose citizens are able to use the e-passport gates, which certainly says something about UK-Japan relations.

The announcement to allow Japanese visitors usage of e-passport gates could not come at a more welcome time, considering British Airways’ new direct, non-stop route between London-Heathrow and Osaka set to commence in early April this year, another reason for the expected increase in Japanese visitors to the UK.[2] 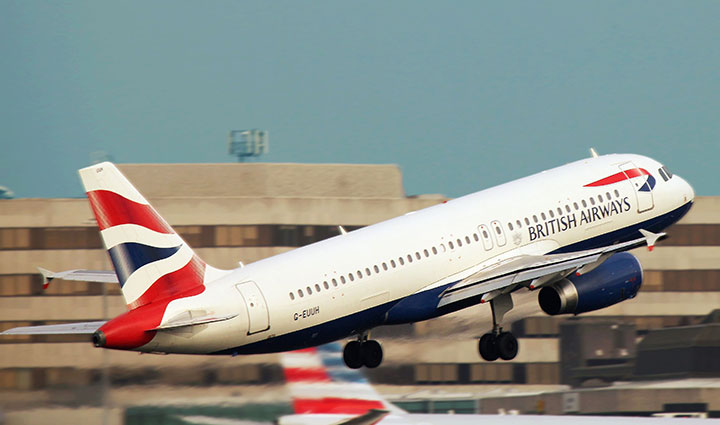 On the subject of increasing connectivity between Japan and the UK, Michael Ellis, the UK Tourism Minister, said:

“The UK and Japan have strong cultural, artistic and sporting ties and this is translating into increased visitor numbers to our shores… Tourism is good for our understanding of each other’s cultures and can help strengthen our economies. With thousands of Brits expected to travel to Japan for the Rugby World Cup this year and the Tokyo 2020 Olympic and Paralympic Games, our continued close relationship will benefit both nations.”[3]

Similarly, the Director of VisitBritain, Patricia Yates, had this to say:

“Japan is an important market for VisitBritain and we want the UK to be the number one destination in Europe for Japanese visitors, so it is encouraging to see the expected growth this year. A passion for rugby is a strong connection between our countries and the Rugby World Cup in Japan this year also provides us with a valuable opportunity to promote Britain internationally as the ‘home of rugby’ and our associated destinations and tourism experiences… Tourism is a fiercely competitive global industry and we continue to promote the message of welcome and value, working with partners to make it easier to travel here and promote the amazing experiences that Japanese travellers can only have in Britain.”[4]

International tourism is indeed a competitive industry, which is why VisitBritain launched its global campaign “I Travel For…” in Japan this past year. The campaign was launched in February 2018 to encourage tourism to the UK and “uses short films and story-telling to

highlight unexpected experiences, less explored destinations in Britain, as well as [the UK’s] globally renowned and iconic landmarks and attractions.”[5]

In addition to its global travel campaign, VisitBritain is also working with more localised travel and content partners to maximise its marketing and outreach efforts in Japan and convert the inspiration to visit the UK into bookings.[6]

Beyond the efforts of VisitBritain, the British government has also been working to promote and strengthen ties between Japan and the UK. This past year, Prime Ministers May and Abe announced a British arts and culture programme[7] that will run in Japan in 2019-20, facilitating collaboration between British and Japanese artists, technology experts and businesses to continue to build creative links between the two countries.[8]

The “UK-Japan Season of Culture” will commence with Japan’s hosting of the 2019 Rugby World Cup and last until the Tokyo 2020 Olympics and Paralympics. During this period, the British Council, working in conjunction with the Foreign & Commonwealth Office, Department for International Trade, the Department for Digital, Culture, Media & Sport and other partners, will lead related activities in Japan.

The Season’s activities will be centred around themes of inclusion & well-being, technology & innovation and art in public spaces.

The Seasons of Culture notwithstanding, Japanese perceptions of the UK as a holiday destination are strong, with Japan having ranked the UK fourth out of 50 for its overall brand in the 2018 Anholt Nations Brand Index, up one place from the year before. Of the individual criteria, the UK’s vibrant cities, urban attractions and historic buildings and monuments appealed the most to Japanese participants in the survey.[11][12]

Indeed, culture is one of the primary attractions for Japanese visitors to the UK who enjoy the plethora of museums and art galleries, famous monuments and buildings and visiting historical castles and houses.[13]