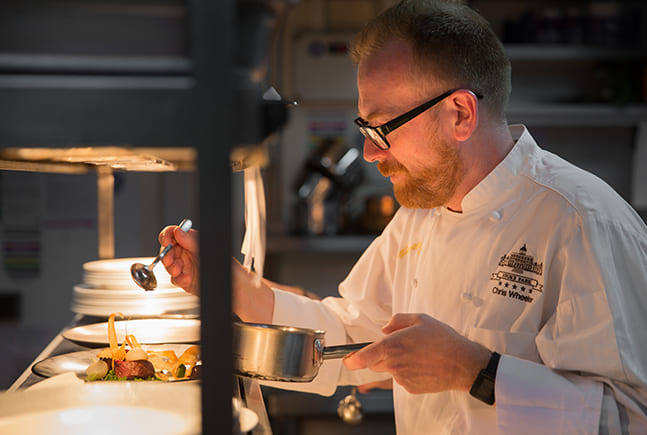 British beef and lamb wowed at international food and beverage exhibition Foodex this week as consumers tasted the meats in Japan for the first time in 23 years.

The samples of lamb chops and steaks distributed to eager visitors at the UK pavilion were part of the first shipment of British beef and lamb into Japan since the lifting of a ban in January, imposed in the wake of the UK’s bovine spongiform encephalopathy (BSE) crisis in 1996.

Representatives from AHDB, Quality Meat Scotland and Meat Promotion Wales attended the five-day show in Makuhari Messe to help build a market for British beef and lamb, which is expected to be worth £127 million in the next five years according to the UK’s Department for Environment, Food & Rural Affairs. 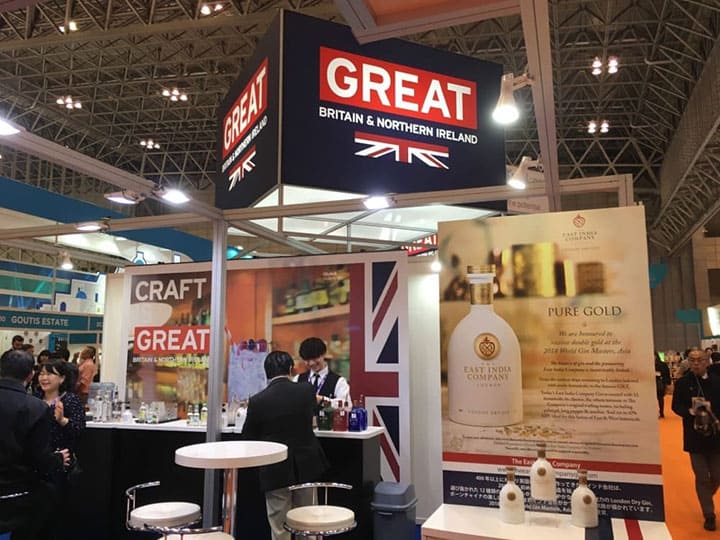 Susan Stewart, senior export manager at AHDB, said the goal is to introduce Japanese purchasers to UK beef and lamb products and support British meat producers and processors to build relationships with importers and end-user companies.

Work began with a dinner at the British Embassy Tokyo for 190 Japanese importers, distributors, retailers and media, which was prepared by executive chef and UK lamb and beef ambassador Chris Wheeler.

Though his work focuses on boosting consumption of beef and lamb in the UK through food festivals and Farm to Fork promotions, he expects to return to Japan given the “amazing feedback” he received on British beef and lamb. Wheeler plans to introduce consumers to the meats’ textures and flavours while raising awareness of cooking methods through recipe cards, for example. 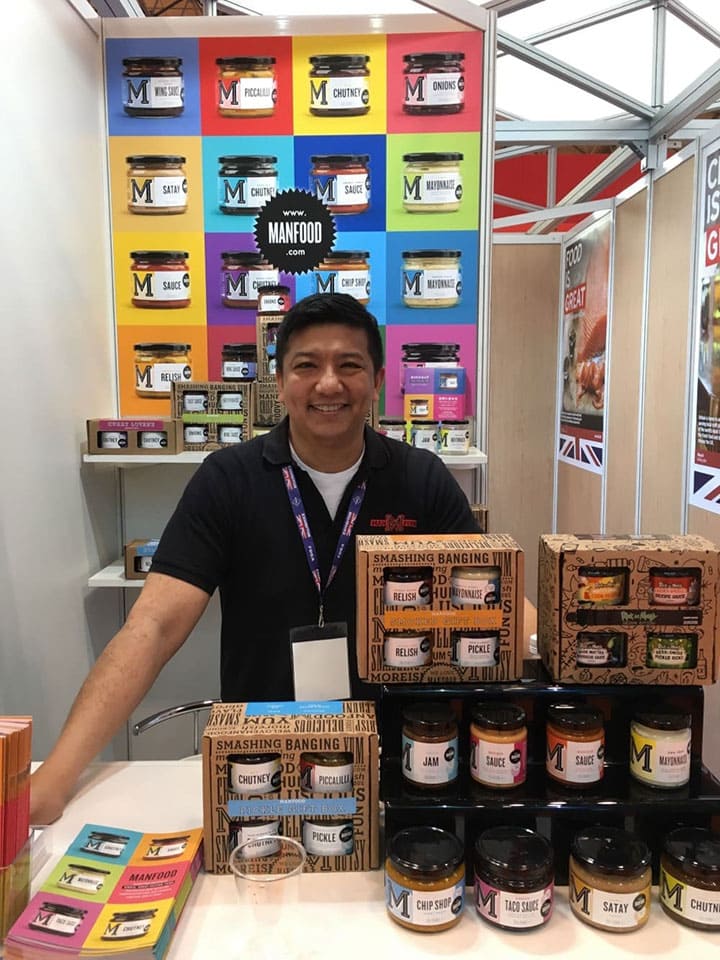