First ever British boarding school to launch in Japan

On the back of the success of the Rugby World Cup 2019, ‘Rugby School‘, known as the home of the game of rugby, has announced that it will open a sister school in Japan in 2022.

In a project led by BCCJ member Clarence Education Asia, the co-educational school will educate around 750 students aged 12 to 18 and intends to accommodate both day pupils and boarders. It will be built in the Tokyo area, with an additional campus being considered in Kansai and enrichment campus on Hokkaido, where “Rugbeians” will spend time each year. All this is set to follow the success of Rugby School Thailand established in 2017, which now has 700 pupils.

Rugby School England is an independent school in Rugby, Warwickshire founded in 1567 and is the birthplace of the popular sport rugby. Some of the well-known alumni include Lewis Carroll and Salman Rushdie.

News of the School’s foray into Japan was shared at a launch event in Tokyo, attended by a variety of dignitaries including: Her Imperial Highness Princess Akiko of Mikasa; His Excellency Mr Paul Madden, CMG, the British Ambassador to Japan; Akira Shimazu CEO of the Rugby World Cup 2019 Organising Committee; Hiroshi Hase and Toshiaki Endo former state Ministers of MEXT; representatives from the British Chamber of Commerce and the British Council; as well as Old Rugbeians.

Head Master of Rugby School Peter Green said the school would be a legacy project for the 2019 Rugby World Cup and praised Japan for the magnificent way in which the country was hosting the tournament, especially having suffered the effects of a major typhoon.

“Rugby School Japan will be an authentic interpretation of Rugby School England,” said Green, at the announcement event in Tokyo on October 25 2019.

He went on: “Sharing Rugby’s aims and ethos, but within – and mindful of – the cultural context of Japan. Everything we do at Rugby School is about encouraging the children in our care to develop into well-rounded adults. While Rugby School is unashamedly academic, we believe that to help children to grow with confidence in themselves and curiosity about life they need to have as many opportunities as possible. Not just in the classroom but in music and drama and sport; in community activities and charitable projects; in exploration and in reflection. So I am very proud that our partners in Japan have chosen the Rugby School model for this new English-speaking school in Japan”. The BCCJ is pleased to share the good news that Jeffrey Shen and Stuart Gibson, Co-founders and Co-C ... 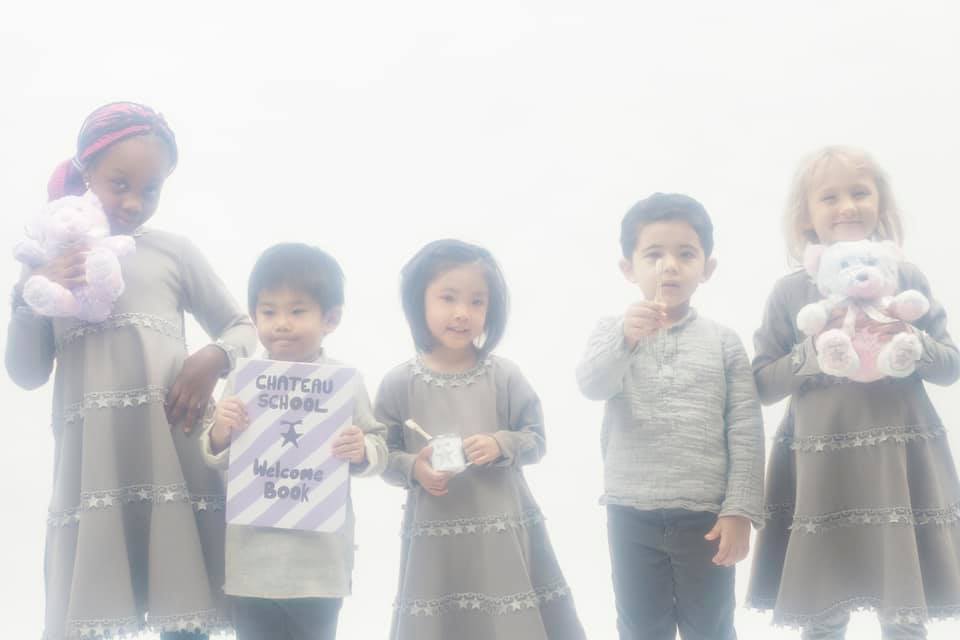