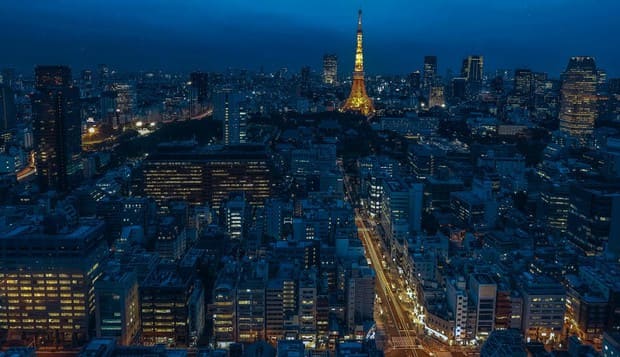 Newly available to both English and Japanese readers, the EBC announces the arrival of its 2017 Business Environment report. A detailed report consisting of 27 chapters, each written with expertise summarisations, gives a hopeful outlook for the future of European and Japanese trade relations.

Trade and investment is expected to take off in 2018 as the prospective Economic Partnership Agreement (EPA) is on the table. The European Commission expects the EPA to help increase European exports to Japan between 16 to 24%. It will also give European companies a chance to compete on a common ground in the Japanese market. Exports such as pharamaceuticals, medical devices, chemicals, transport equipments, and regional foods distinct to Europe are expected to have an increased presence in the Japan. Moving along the EPA will enhance the Japanese economy and hopes to boost their overall employment rate with the creation of new jobs. Both domestic and foreign companies will benefit from equitable competition and equal treatment, as there will be open tenders for public contracts and improved conditions for foreign direct investment. This bilateral trade agreement also protects intellectual property and removes non-tariff measures such as unneeded costs and bureaucractic red tape.

However, the report highlights the need for a change in the government’s strategy towards stagnating wages and productivity, as well as failure of inflation meeting the projected 2% target. Abenomics, coined as the Japanese government’s approach towards economic stability, will have to focus on these issues for a sustainable improvement of their economy. The goal of increasing tourism will have to include restructuring major airports and developing more profitable routes in order to efficiently respond to the upcoming 2020 Tokyo Olympics. By enhancing the tourism industry and enabling quicker access towards the city, Tokyo can be promoted as a major global financial centre.

On the more positive note, the healthcare sector offers enhanced prospects for expansion and global leadership, as the EBC welcomed its ideas to encourage innocation and reward them by speeding up processes that allow quicker access to leading products. Abenomics also has been able to overcome deflation and promote sustainable economic success. New faces also have emerged into the working world. By 2016, on average there was 1.9 million more people employed in the workforce, and of these 1.9 million people, 1.5 million women were welcomed in.

Much is looking optimistic for the future of long-term Japanese prosperity and stability. The EBC is expecting bilateral trade to keep rising and for investment to flourish. For more information on the future of European-Japanese trade, read the full report here:
English
日本語