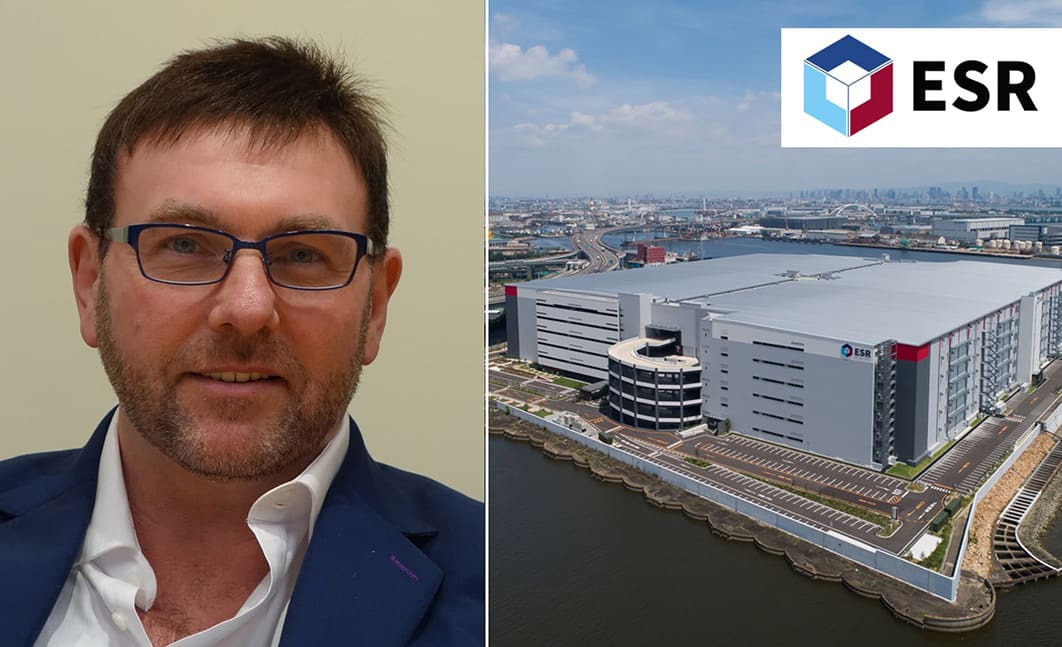 British Chamber of Commerce in Japan Platinum Member ESR Cayman Limited is seeing unprecedented growth this year, even as the pandemic batters the economy, due to the changes to the logistics market and the hefty uptick in e-commerce.

Measures to stem the spread of COVID-19 have not only accelerated online consumption and structural change in buying habits but have impacted the “just-in-time” inventory model. In response to supply chain challenges arising from surging orders, many retailers are seeking to modernise and improve their logistics facilities capabilities. And ESR is working hard to meet that demand.

“We’re neatly tucked into the slipstream [of Amazon and Alibaba], so when they do well, we do well,” said Stuart Gibson, co-founder and co-CEO of ESR. Still, even before the emergence of COVID-19, the firm had seen rapid growth.

Over the past three years, ESR has delivered nearly 1 million sqm of development projects in the Greater Tokyo, Osaka and Nagoya markets, representing an almost fourfold increase in completed gross floor area, boosting Japan’s gross floor area in the sector to over 3.3 million sqm. The firm also holds the largest development pipeline in both Greater Tokyo and Greater Osaka.

Gibson attributes the success to the aggressive approach of the firm’s three co-founders who challenge themselves yearly to achieve more than in the previous year. Positioning the firm as an infrastructure provider for e-commerce rather than a real estate business has also been key, driving ESR to invest in robotics and other technology to support its e-commerce tenants, he said.

As of June 30, 2020, the total assets under management of ESR’s Japan portfolio reached nearly $8 billion.

Japan, South Korea and China are the core markets for the Asia Pacific firm, accounting for approximately 68% of its revenue. As the world’s fourth-largest e-commerce market, Japan is particularly important, demonstrated by ESR’s rapid expansion in the country’s tier one cities since its initial public offering on the Hong Kong Stock Exchange in November 2019.

On July 8, ESR completed its Amagasaki Distribution Centre in Greater Osaka. At almost 400,000 sqm, the six-storey building is the largest single-phase, single-asset logistics warehousing project in the Asia Pacific.

For Gibson, the opening is a “milestone,” cementing ESR as an industry leader with the highest standards of innovation. He described the state-of-the-art operational design and visionary elements of the facility as “ground-breaking.”

Gibson is particularly proud of the Barnklübb: “We were pioneers when we came up with the concept a few years ago. We did it to help our tenants who were struggling to find human resources but enabling mums to go back to work has brought great benefits to the community,” he said. “Our competitors are now trying to catch up with what we’re offering.”

The facility also boasts an array of energy-saving features, onsite solar energy generation and green space. It has been awarded a CASBEE (Comprehensive Assessment System for Built Environment Efficiency) Class A certification and an ABINC (Association for Business Innovation in Harmony with Nature and Community) certification. 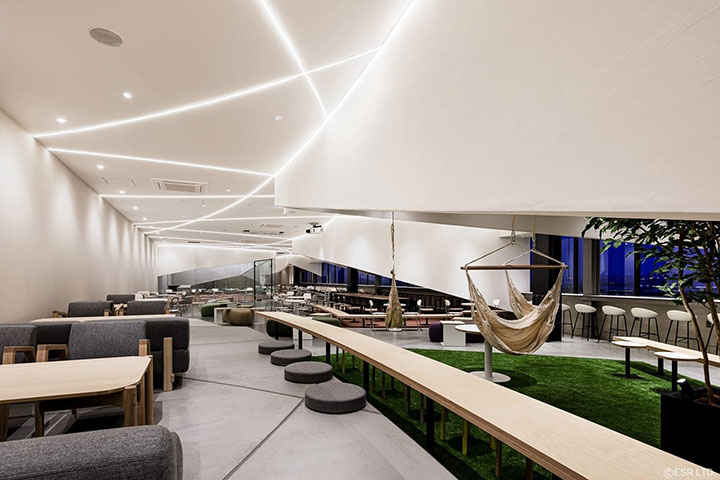 In December 2020, the firm will break ground on two distribution centres, one in Greater Nagoya and one in Kawasaki in Greater Tokyo. Both are scheduled for completion in 2022.

Gibson said the move reflects the firm’s commitment to “provide best-in-class properties to support businesses to grow and optimise their operations” in a market of “strategic value, considering the region produces 27% of Japan’s manufacturing output.”

The Kawasaki facility, meanwhile, is strategically located for easy access to Haneda International Airport, as well as the central business districts of Tokyo and Yokohama.

According to Gibson, its location and high specifications make the centre “well positioned to capitalise on the robust distribution needs within the Greater Tokyo Area, which has witnessed extremely low vacancy rates and strong potential for rental growth.”

Both facilities will incorporate the environmentally sustainable and human-centric design for which ESR is renowned.

In January 2020, ESR began a new, long-term lease for 72,392 sqm with Amazon at its Kuki Distribution Centre in Saitama Prefecture, boosting the facility’s occupancy rate to 97%.

“We are very excited to further expand our partnership with Amazon,” said Gibson. “With the transformation of the logistics value chain to support the rapid rise of e-commerce, there is a growing need for highly functional, sophisticated and large-scale distribution centres in strategic locations such as Greater Tokyo. This has been proven by the high occupancy of all the facilities we have developed in this high-demand sub-market over the past five years, all of which were leased in short order after completion.”

Gibson expects the trend toward online consumption will continue for the foreseeable future, driving even greater demand for high-quality logistics spaces among e-commerce and third-party logistics firms.

“We will continue to invest in advanced, modern facilities to support our global and domestic tenants, allowing them greater capacity and agility of delivery for the rapidly evolving needs of their customers,” he said. 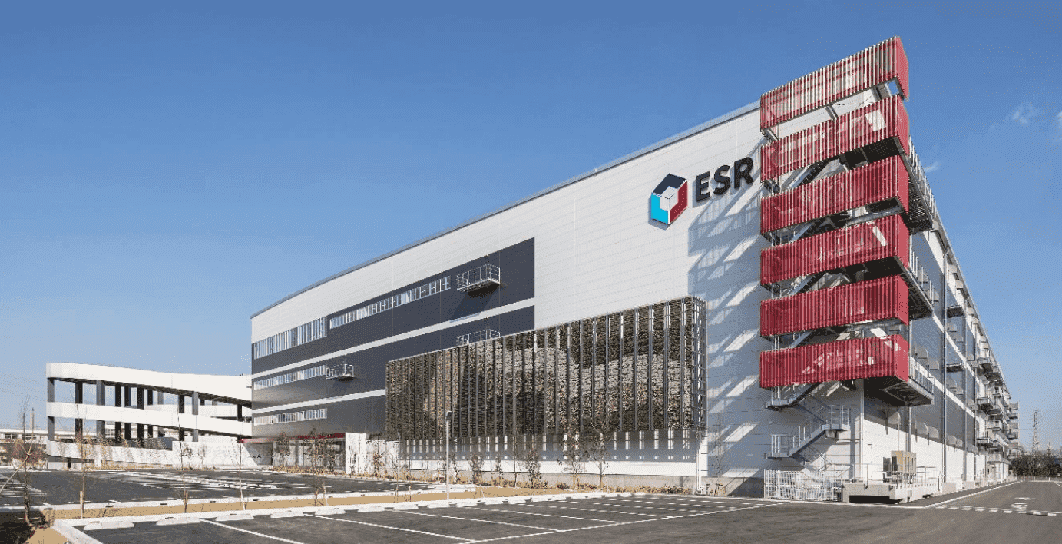 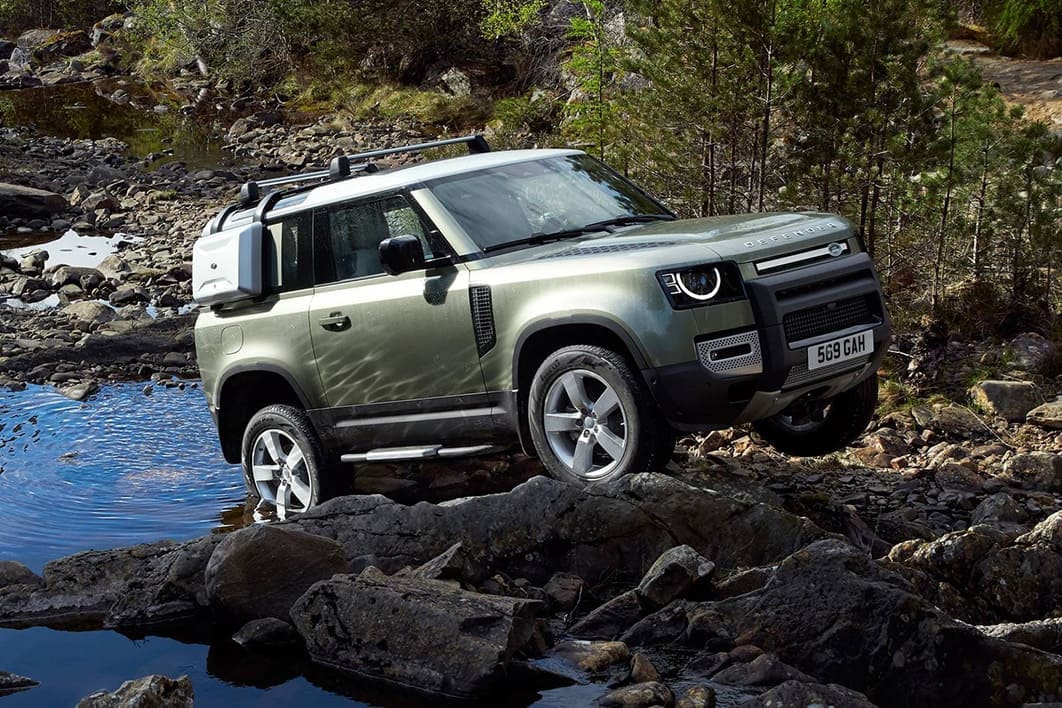 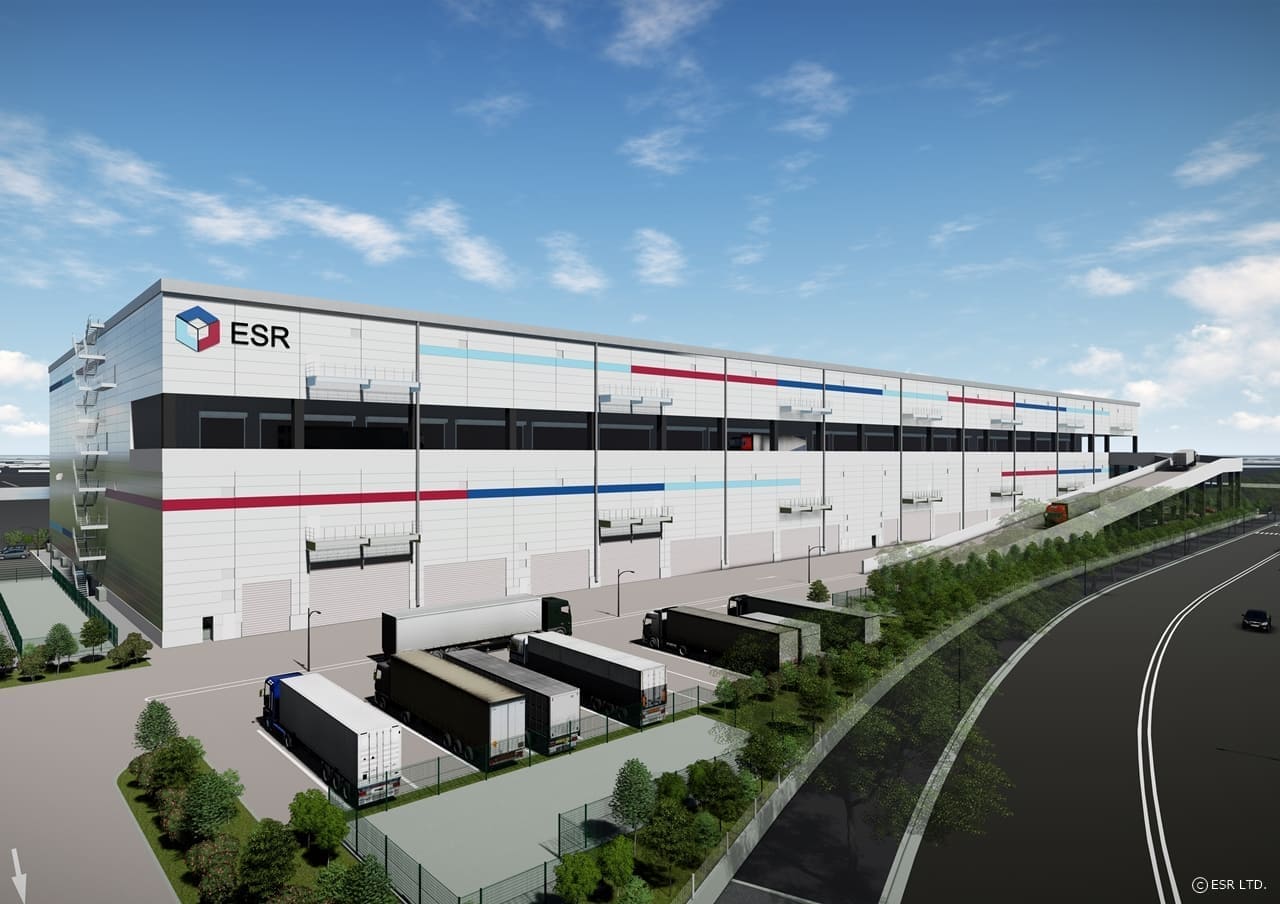 Robust leasing momentum continues as long-term customer committed to take up entire space at new To ...