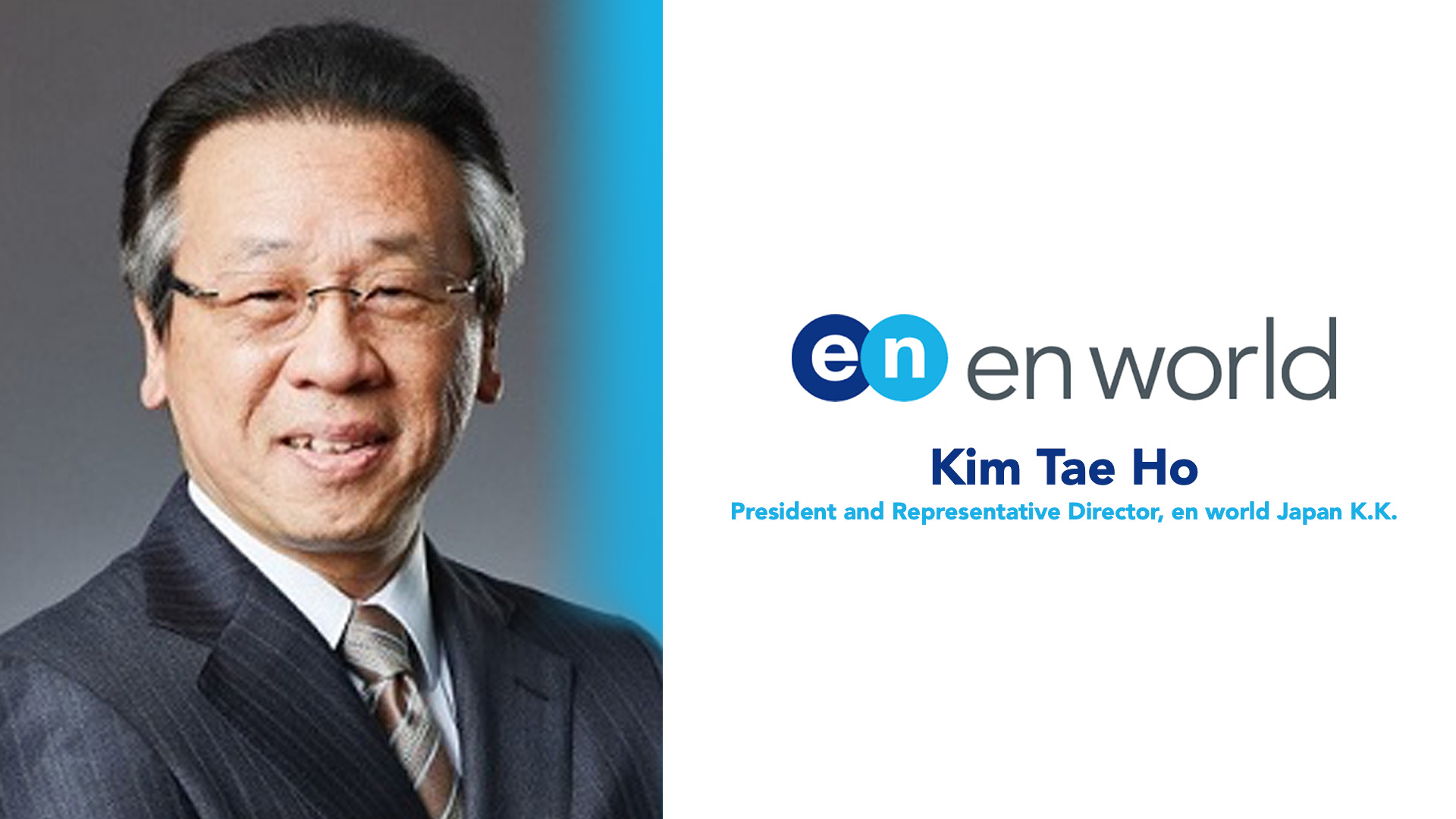 Strongly empathizing with the en group philosophy of enabling success, Kim has decided to join the en world management team after an extensive career spanning multiple business fields. While leveraging his self-built international background, he will strive to further strengthen our service offer, restructured to support both the careers of global talents recruitment strategies for companies, to lead both parties to a greater success.

Ranging from a large foreign-affiliated financial company to a Japanese semiconductor maker, with co-workers numbering 500 to 120,000, I have seen work in various industries, business conditions, and business circles. All the past experiences have taught me, whether by accident or design, that while an economic giant, Japan is running out of managerial and global talent. Companies with no time to develop their own staff turn to recruitment companies to proceed with mid-career hiring, but there are limits to what can be accomplished when people do not have enough time to get to know each other properly. Which leads me to wonder if, by eliminating even just a few of the mismatches that inevitably result – through building long term relationships with companies and job seekers – I could make my own small contribution to society. It is with this objective that I have joined en world. Striving to be a unique partner and implementing our enabling success philosophy more precisely and respectively with our clients, I will support global businesses and talents alike.

Born in South Korea, Kim was educated in Japan and the United States, and joined American Express International in 1985. Building his career there, Kim became their first Japan-based permanent employee to be transferred to the US headquarters, and, upon returning to Japan, their youngest senior executive manager. Thereafter, Kim held leading management positions in various companies, including Shinwa Inc. – an automotive audio systems parts maker, Misumi Group Inc. – a machine parts producer and merchandiser, and D&M Holdings Inc. – an audio and video equipment maker, gaining experience in a wide range of industries and business circles as he sought to become a business expert. In 2013, Kim became the President in Nihon Inter, the semiconductor maker, and in 2017, he served as the President and Representative Director of ARRK Corporation, a prototype and product development support service provider, and its listed enterprises. In June 2022, Kim starts his new career adventure as the executive advisor and now the President of en world Japan. 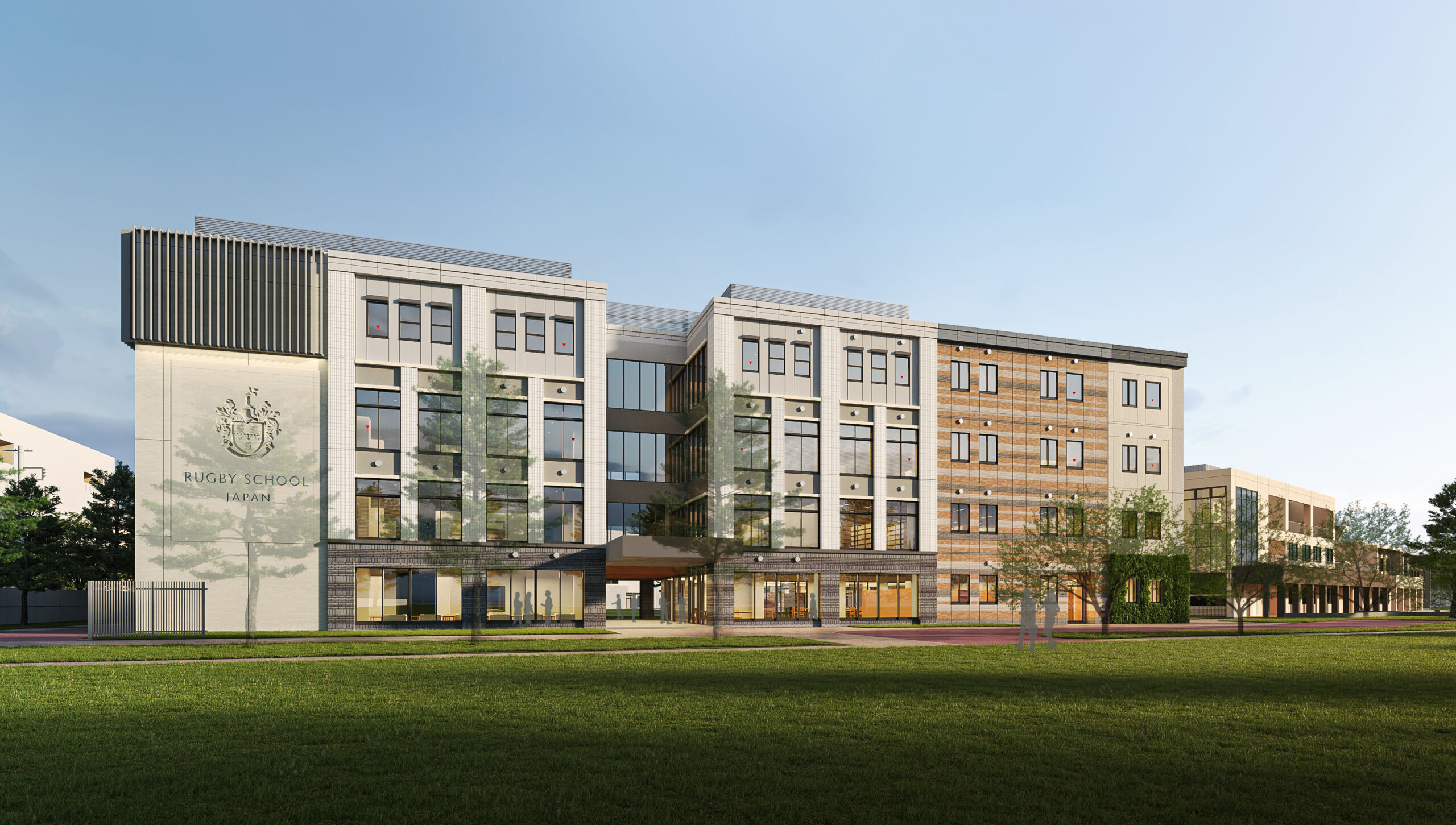 Major milestone reached in the establishment of Rugby School Japan

Rugby School Japan (RSJ) is scheduled to open in August 2023. The development of RSJ is led in Japan ... 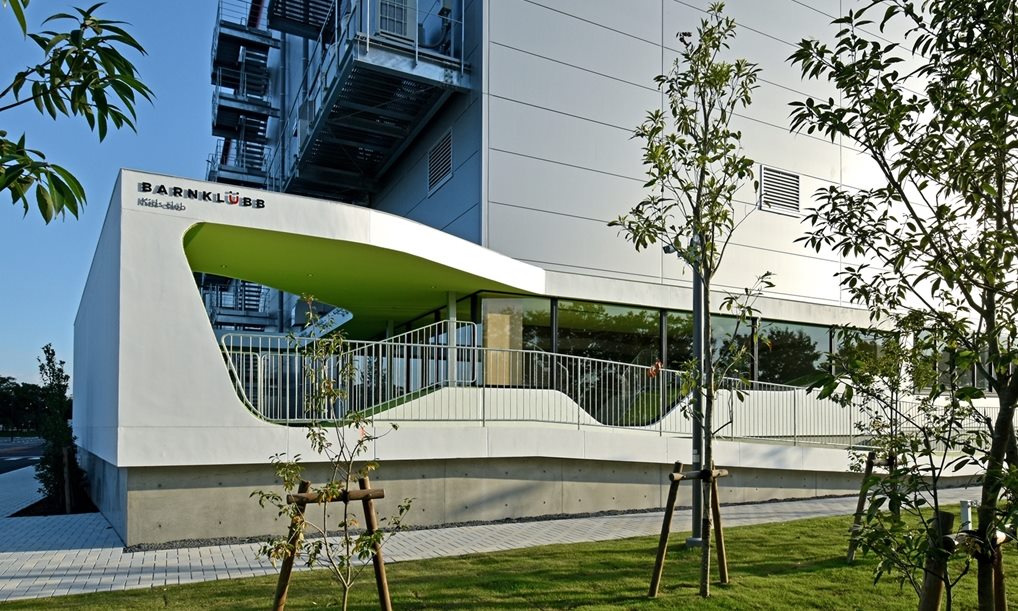 BCCJ Platinum member ESR has opened their Summer School from this week, at the day-care centre in th ...