Written by Sterling Content
June 14, 2018
Past Event Round Ups 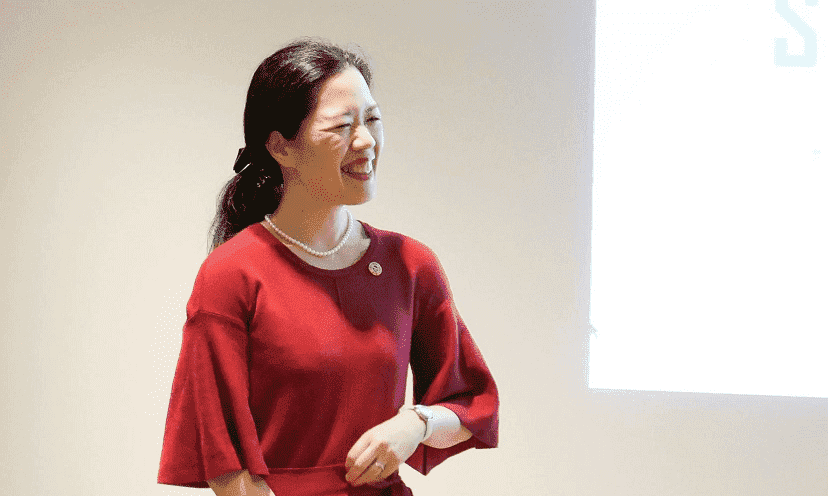 Written by Sterling Content
June 14, 2018
Past Event Round Ups

Insights from the diversity hackathon

External stakeholders joined BCCJ members on 30th May to generate ideas on how diversity and inclusion (D&I) can contribute to the long-term prosperity of the public and private sectors in Japan.

The event was part of the BCCJ’s 70th anniversary celebrations, designed to help boost innovation through diversity. To stimulate creative thinking and problem solving, it was delivered in the format of a hackathon, a term first coined in 1999 to describe computer programmers’ intense collaboration on projects.

Welcoming attendees, Lori Henderson MBE, executive director of the BCCJ, explained that 2018 marks six years since the launch of the BCCJ’s D&I programme, designed to promote greater understanding of, and develop support mechanisms for, diverse groups in the workplace in Japan.

Diversity, she said, is vital for the future growth and sustainability of the Japanese economy, particularly in light of the country’s declining workforce, war for talent and productivity-related challenges.

As D&I is embedded in the BCCJ’s governance and operations, recruitment of people, elections for the Executive Committee, British Business Awards and events programme, Henderson also pointed out that the BCCJ is considered a leader on D&I.

Hackathon attendees were asked to share their expertise on how D&I could be incorporated in the BCCJ’s 2020 Vision Project. This initiative aims to create an innovative and diverse business exchange platform that would highlight 2020 as an agent for workplace innovation and help Japan create a legacy beyond 2020.

Members welcomed the progress to increase the participation of women in Japan but described many D&I-related policies so far as “toothless.” Only by linking the implementation of these policies—or lack thereof—to business outcomes, can change be achieved, they observed.

Current policies at member firms include flexible working and D&I training for managers. One firm even has beds and mini-fridges for working mothers who need to sleep or express milk. Attendees advocated a supportive work environment through parents’ groups, mentoring and the promotion of role models in all stages of their career journey.

Meanwhile, managers should encourage female colleagues to take on new duties and ensure all D&I initiatives are integrated rather than stand-alone. Successes should be showcased, and case studies used to support employees’ development.

To combat the custom of talking shop at post-work drinking parties—which working mothers often cannot attend—attendees suggested firms adopt a rule that no business decisions be made after 6pm. Instead, management should make themselves available to staff in business hours.

Further, attendees said management should be aware of their unconscious bias when hiring.

Members noted that the BCCJ has a great opportunity to act as a platform of best practice on LGBTQ issues, including providing case studies of member firms that have LGBTQ groups.

They called on Japanese organisations to carry out an independent survey to establish if there are LGBTQ individuals in their workforce. Rather than identify those people, however, the firm could organise events for their LGBTQ community.

Regardless of whether there is an LGBTQ community, attendees said firms should consider what constitutes a romantic partnership and establish a policy on related benefits for employees’ partners. That said, in considering LGBTQ couples, firms should be careful not to discriminate against non-married co-habiting heterosexual couples.

Meanwhile, an award scheme called the Pride Index, which was launched in June 2016 by IBM Japan and Human Rights Watch, is raising awareness of LGBTQ in Japan. Japanese organisations can apply to be graded gold, silver or bronze. In the index’s first year, 82 firms applied and 53 were designated gold. That figure rose to 80 out of 120 applications in the second year.

The BCCJ was asked to consider the appropriate way of naming this group. Some suggested “people with disabilities” because the person, being paramount, should be named first. Others put forward “disabled people,” since people are disabled by society, institutions and the environment, rather than themselves. Another alternative suggested was to call the group “differently abled people.”

Whatever the term used, attendees agreed that more needs to be done to showcase the contribution that people with disabilities make to the workforce, such as by developing case studies.

Firms should show empathy and flexibility, without losing common sense. The focus should be on ability rather than disability, and people with disabilities should be consulted on the accommodations they need to do their respective jobs. Often, members noted, the changes required are free or easy to make, such as ensuring unimpeded physical access to the workplace.

Members warned of the risks of not recognising millennials/generation Y in an organisation, including a loss of motivation, friction among staff and, ultimately, loss of young talent.

To embrace young people in the workforce, attendees said management need to adopt more of a stewardship role, to build the talent pipeline and future of the organisation.

Assumptions regarding what young people want and need should be set aside, while the fact that people will devote more or less time to their career, based on their life stage, should be understood.

Social events for staff can create a cross-generational platform to boost understanding of all staff, while champions of change at every level of the organisation can improve the workplace culture.

In closing, attendees said the BCCJ could offer a service that pairs members interested in improving their D&I initiatives to members that demonstrate best practice in the field. In addition, a British Business Award to recognise members’ D&I best practice was suggested, to show how D&I is linked to business outcomes.