On October 28, specialist professional recruitment firm Robert Walters Japan announced the results of their latest Contractor Insight Survey of 371 front-line white-collar contract and haken (temporary) employees at foreign and Japanese global companies. The survey was conducted to provide insights for those involved in management and human resources at companies that require global personnel to work with language skills and specialised skills.

Deciding factors for contract and temporary workers taking on a job

Around 60% (59%) cited ‘high hourly wage’ as the deciding factor when choosing a job, with ‘ability to acquire skills’ (3%) and ‘possibility of becoming a permanent employee in the future’ (30%) coming in second and third, respectively.

Pre-pandemic, in 2019, the most important factors were (in order):

Work location (49%), stood at second place in the previous survey but dropped to fourth this time, at just 29%. It is thought that contract and haken workers are also working in more remote- style settings which are not bound to specific locations, as reforms in working methods spread.

‘Ability to acquire skills’ came in second place in this year’s survey as a deciding factor when choosing a job, up two places since the previous survey in 2019. Comparing rankings by age group shows that it is particularly important to younger generations, as it is ranked first (59%) by those in their 20s and second (44%) by those in their 30s.
As contract and haken workers’ skills are more likely to be reflected in their hourly wages and other conditions of employment, it can be suggested that many of them consider bolstering their own skill level to be a key factor for these workers to secure employment with good working conditions.

Resignation of contract and haken employees

The most common reasons given for resigning mid-contract were (in order):

It can be said that companies need to proactively increase opportunities for communication in their everyday work life.

Finally, we assessed the survey results from the perspective of preventing turnover (retention) and improving motivation. The most important points found for keeping people engaged and motivated at work were (in order):

Incentives, which are directly related to income are also important here, but ‘Opportunities to acquire skills/training’ is also come in second place, indicating an increasing willingness to continue working while improving oneself. As ‘Opportunities to acquire skills’ was also ranked second as a deciding factor when choosing a job, it will become increasingly important for companies to provide opportunities to improve their skills in order to prevent talented people from leaving and to increase motivation.

Established in London, United Kingdom, in 1985, Robert Walters is a specialist recruitment consultancy with operations in 31 countries around the world. Robert Walters Japan established its Tokyo office in 2000 and Osaka office in 2007.  For over 20 years, we’ve been a driving force in the Japanese bilingual recruitment market, providing high quality candidates for our clients and access to the best jobs. Our consultants are experts in their respective industries and work in teams to provide recruitment consultation services across a wide range of industries and job categories. 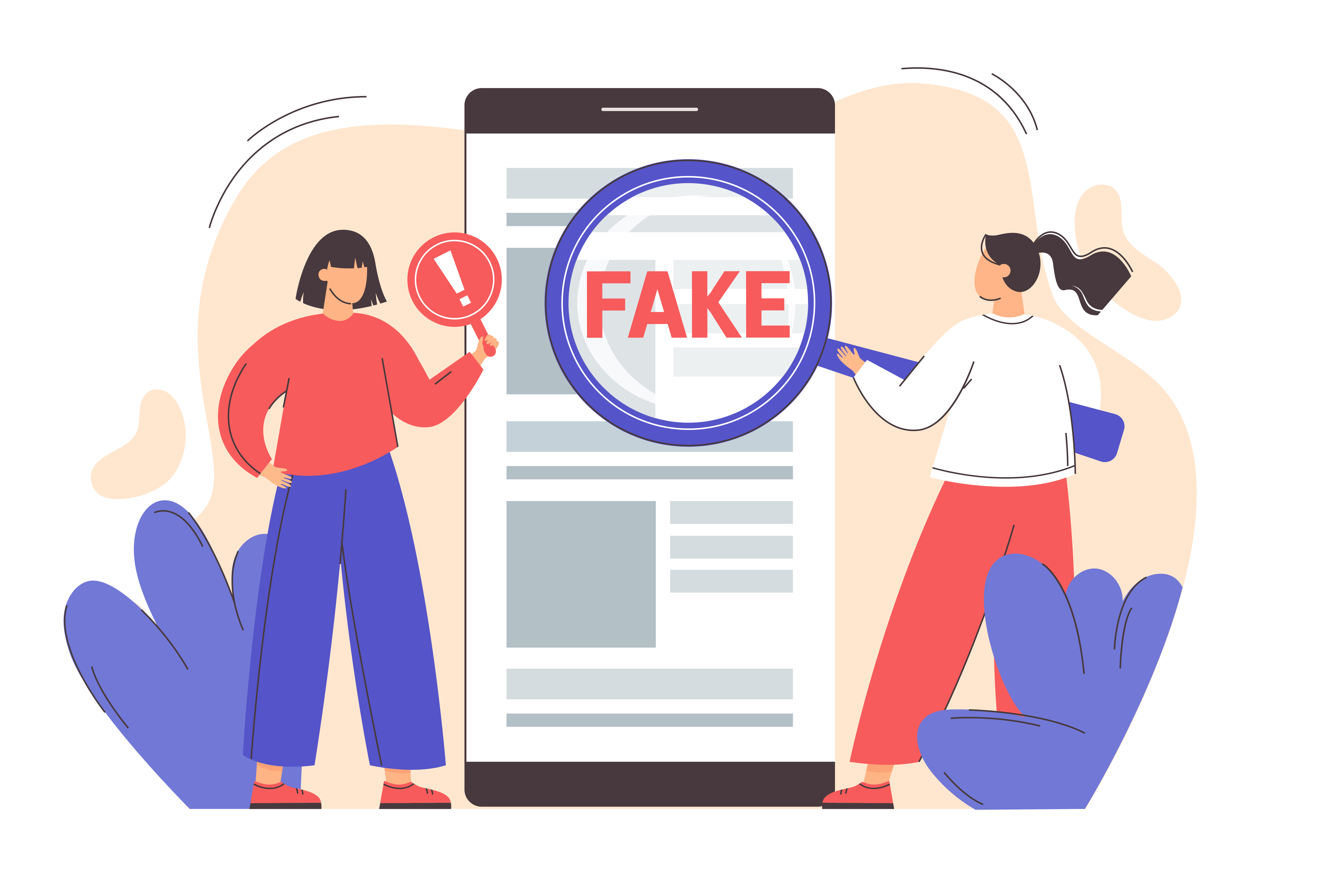