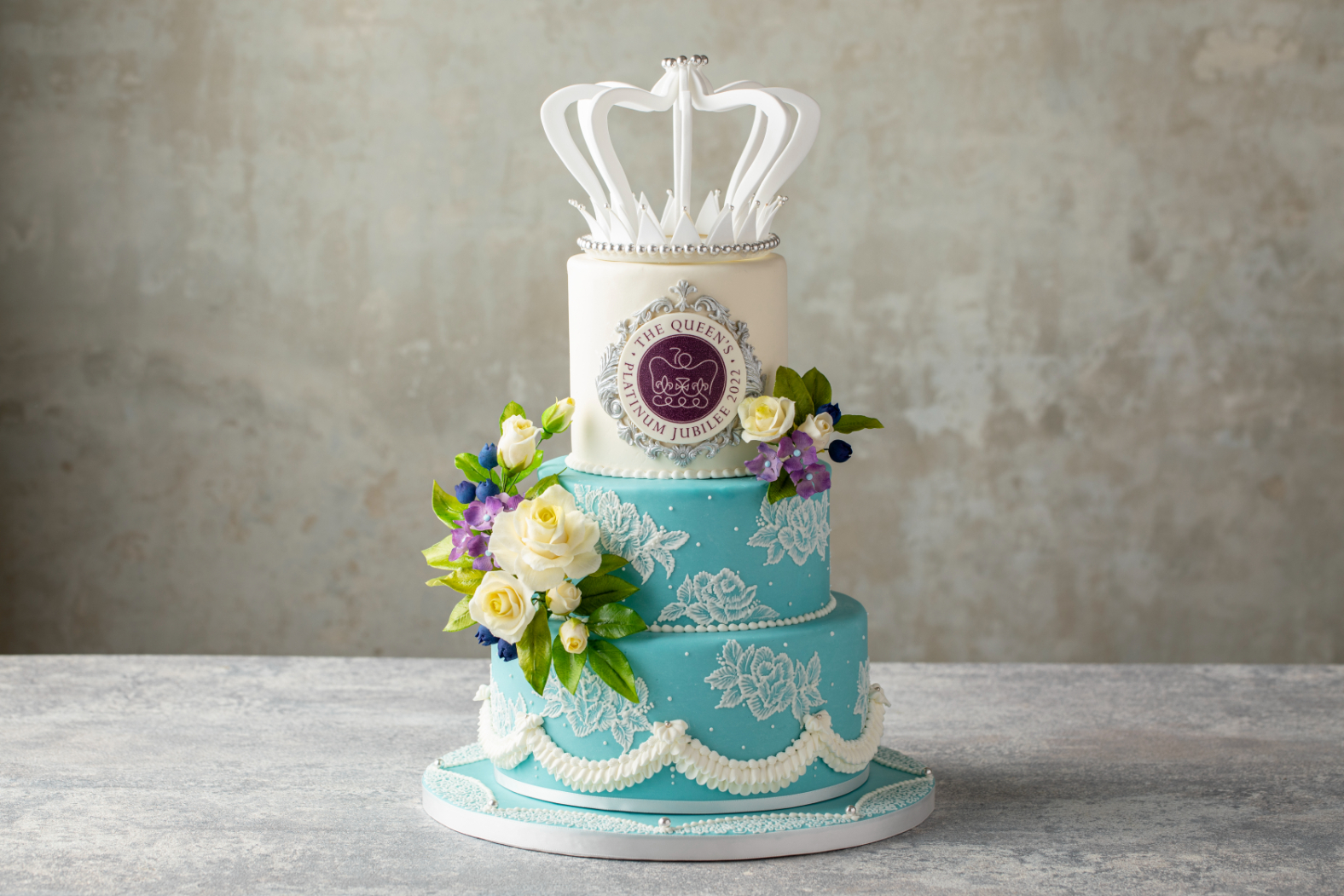 The bake-off was organised as part of a global celebration marking Her Majesty Queen Elizabeth II’s 70-years of service. Led by the British Embassy Tokyo and British Consulate-General Osaka, 5-star hotels across Japan were invited to come up with a commemorative cake design fit for royalty. Ten hotels in total, including 3 BCCJ members (Conrad Tokyo, Prince Park Tower, Tokyo EDITION), accepted the challenge.

The contest took into consideration appearance, design inspiration, and the use of at least one British ingredient. Tasked with the difficult job of judging the competition, Julia Longbottom CMG (British Ambassador to Japan), Frederick Walter (Executive Chef of the British Embassy in Japan) and Hiroshi Masuoka (Director of Refugees Empowerment International).

It was an honor to participate in the Platinum Jubilee Cake Competition to celebrate this precious occasion. I am very proud that Mieko-san competed with true professionals in the industry and was chosen as the winner. I was very impressed that she tried to express not only a celebration message but also a mutual respect for the two countries by decorating the cake with significant flowers from each country, using the UK’s traditional art of sugar craft. Not all chefs have their own signature but she surely made one this time. 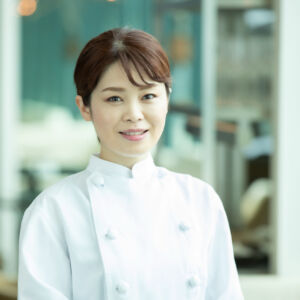 The art of sugar craft was a technique for aristocrats and royal families who prospered during Queen Victoria’s time, and the number of people learning it is decreasing. I have been studying sugar craft for five years, but I thought it would be rare to have opportunities to demonstrate my skills, so it was a great honor to be able to show what I have been learning in this competition. In addition, it was a very valuable occasion for me to compete with experienced chefs from other hotels. I want to extend deep gratitude to my boss, Pastry Chef Masaki Okazaki for his passion and guidance. 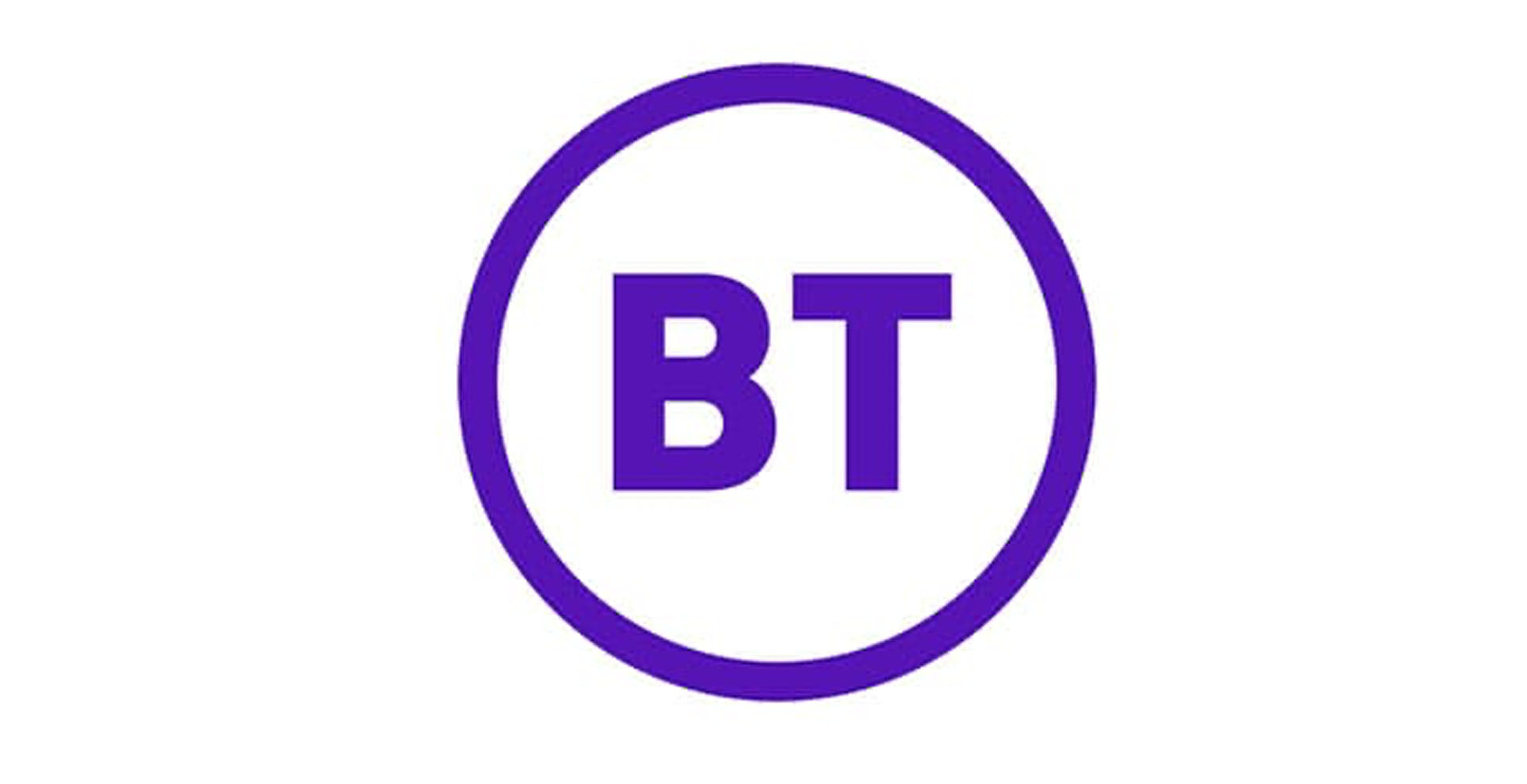 We can’t keep meeting like this | New mindsets, equipment and changing the role of the office

Hybrid working is sweeping into organisations around the globe, shaking up how people communicate an ... 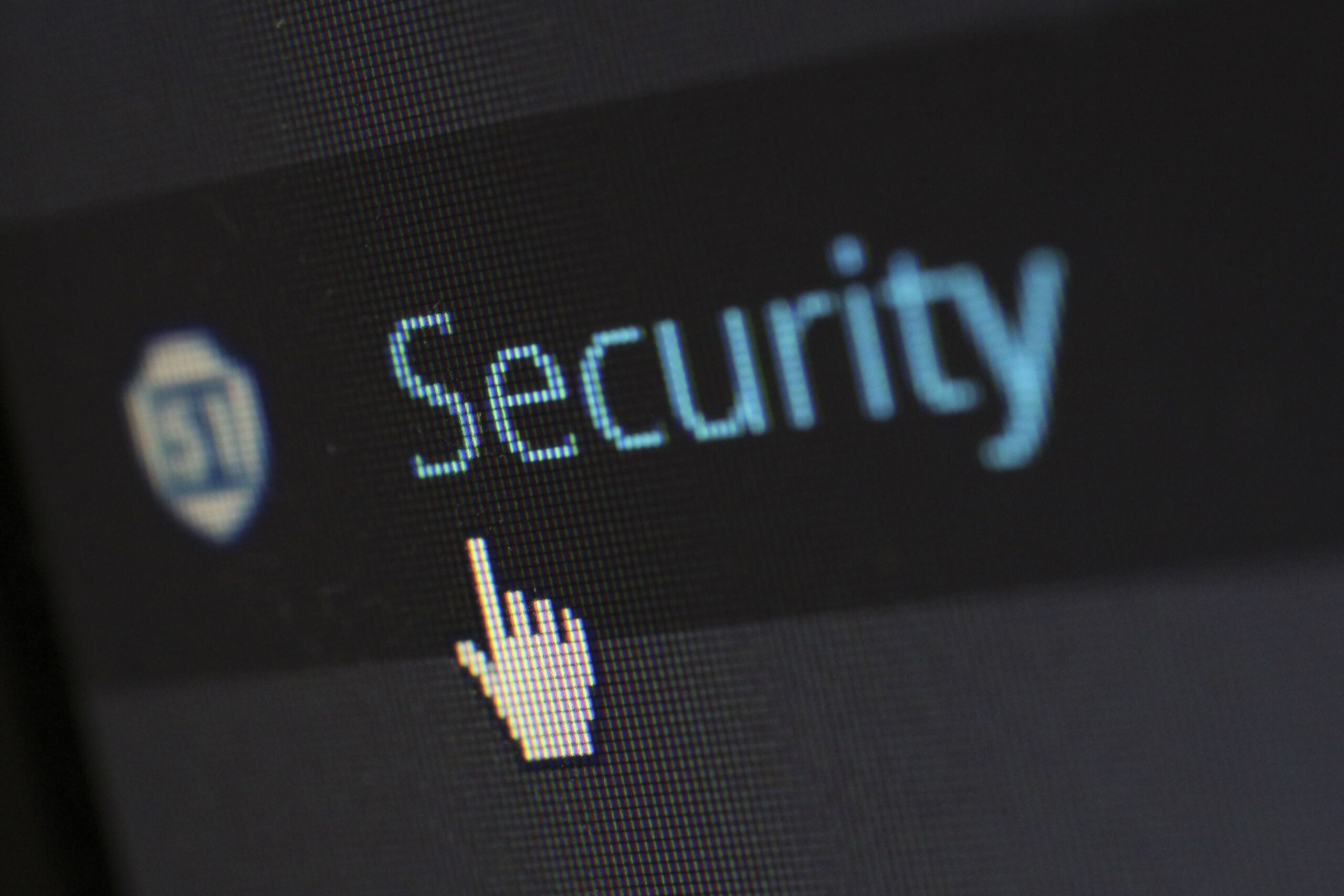 Quantifying how well your security is protecting you and putting solid strategies in place to respon ... 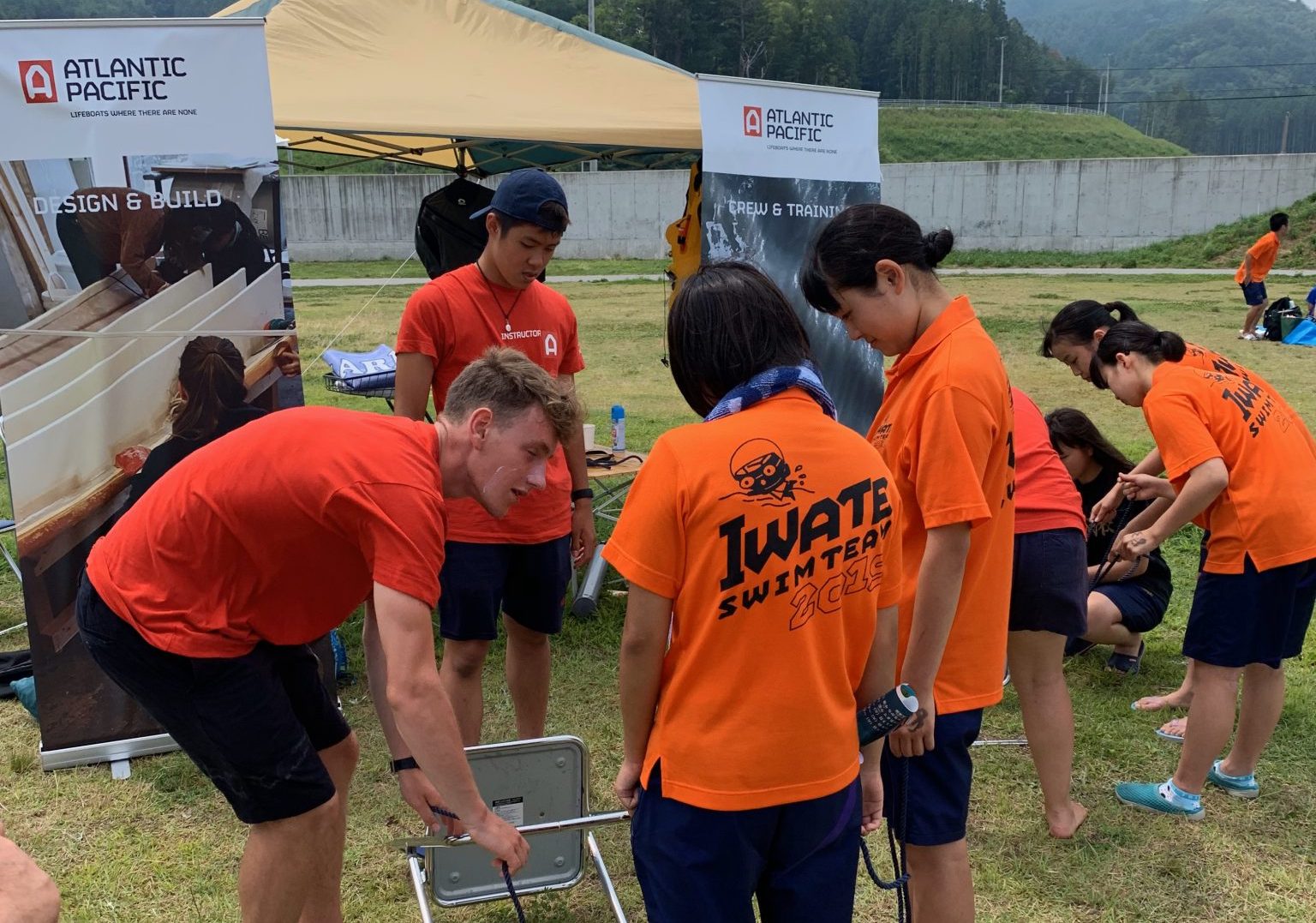 Funded by The Nippon Foundation as part of the Umi to Nihon Project, the Atlantic Pacific Japan Summ ...