Business and Economic Conditions After COVID 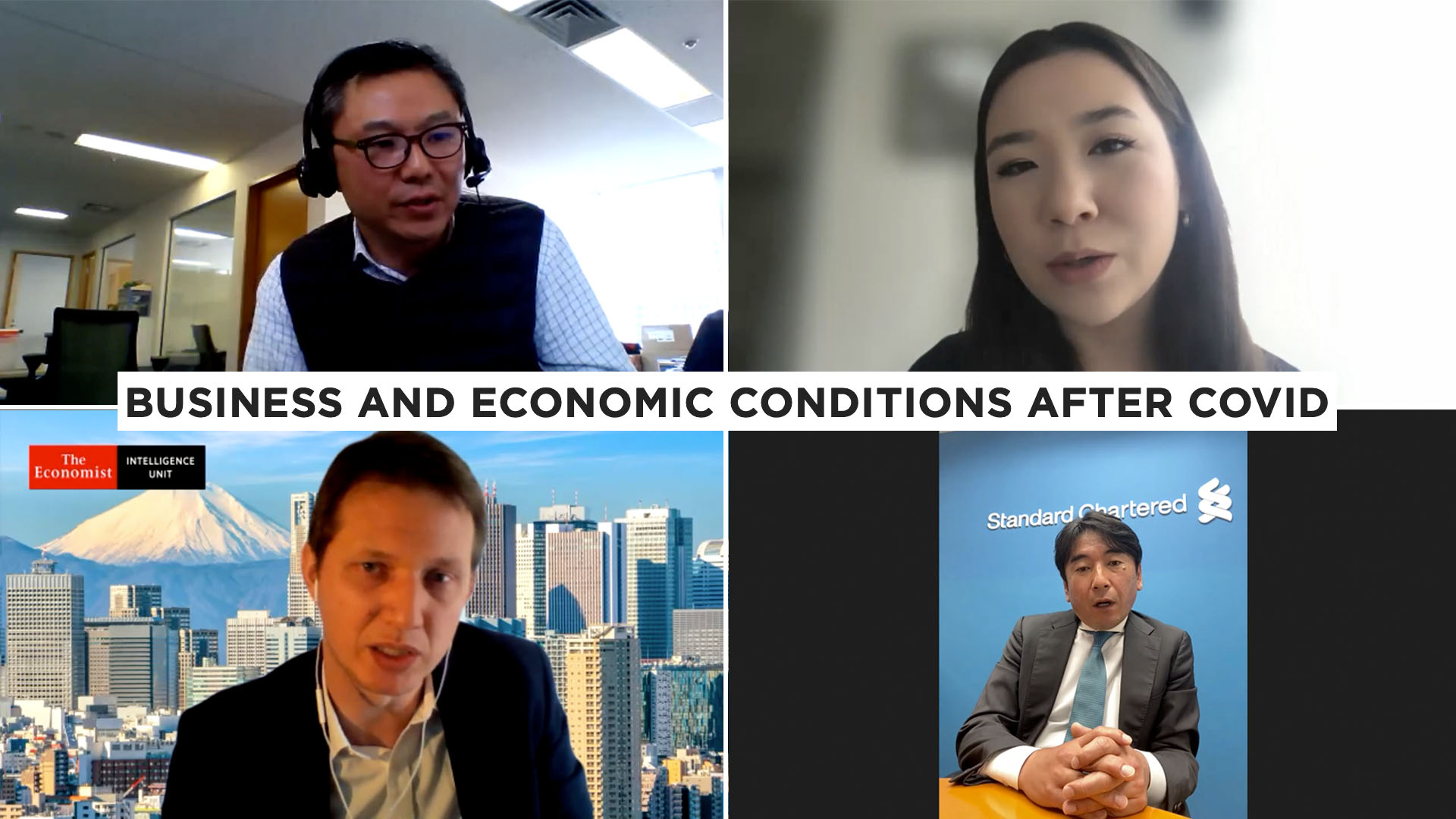 On March 2, British Chamber of Commerce in Japan members gained insight from experts on what to expect economically in 2021 and beyond.

Takuji Okubo, north Asia director of The Economist Corporate Network (ECN), presented ECN predictions for Japan and the world as well as themes likely to emerge post-pandemic. He was joined by the ECN’s Associate Director, Dimitry Rakin, for the Q&A session.

Okubo reported that Japan experienced a bigger economic shock in 2020 than in 2008 following the Lehman shock. As it took five years for the country to rebound from the global financial crisis, he expects a similarly slow recovery from the pandemic—perhaps three years based on the strength of the yen at present compared to the 2008 level.

The pandemic has hit consumption harder than exports, in contrast to Japan’s situation post-Lehman shock, when exports suffered more than consumption. However, Okubo noted that “once sentiment becomes optimistic, there is a lot of room for consumption to grow” as income has not fallen and people have generally kept their jobs.

In labour, the market “remained generally stable” in 2020. Although unemployment rose, it is not comparable to the 1.5% growth in unemployment seen after the Lehman shock, the worst rate in the past 50 years. Moreover, the labour market is starting to recover in 2021.

Of people affected by the dip in the labour market, most were part-time workers. Okubo attributed this trend to Japan’s drop in consumption, which has hardest hit hotels, restaurants and shops that rely on part-time staff. In contrast, from 2008 to 2010, there were greater losses of full-time workers, who are likely to have been employed in manufacturing, which was heavily affected by the fall in exports.

In real estate, “the market is recovering after the initial hit,” he said. Although the outlook is still uncertain, “prices seem to be holding on.”

Okubo predicted big changes in geopolitics this year. “We are entering a different era,” he said, pointing to the acceleration of ‘slowbalisation.’ “In 2021, China will want to continue to integrate with the global economy but I’m of the opinion we will be seeing deglobalisation.”

An examination of the global supply chain over 2000–2019 shows the decline of the US as the dominant global player and the rise of China. In 2000, the US was “the hub connecting Europe and Asia,” but in 2019, China is “the hub for global trade.”

However, American firms—and to a lesser extent, EU firms—are relocating or considering relocation from China, according to a report by the Bank of America. This trend is “a historic change” and “less related to the impact of COVID,” Okubo said.

Still, Rakin pointed to some positivity in US–China relations, according to the ECN’s recent Asia Business Outlook Survey. It shows that so far in 2021, respondents from multinational and Japan-based firms are “a little bit less worried by US–China relations,” possibly due to optimism in the Biden administration or positivity after seeing how China has handled the pandemic, he said.

On the other hand, Okubo sees a move towards “decoupling.” He suggested manufacturers make themselves aware of the risks in their supply chain and consider alternatives in case of disruption as bilateral tensions “will continue for years to come.”

In the sphere of political freedom, the ECN forecasts greater inequality in 2021. At present, only half of the world’s population live in a democracy of some sort and there are signs of a “new world order” characterised by the rise of nationalism, authoritarian governments and anti-globalist policies in some markets.

Standard Chartered’s Tahara outlined the bank’s Here for Good initiative, which comprises $1 billion of not-for-profit financing for firms, a $50 million Global Charitable Fund and an employee Give One Day Donation programme that allows staff to donate part of their salary to the Group’s fight against COVID-19.

In the mid-term, the bank is exploring more flexible working practices to promote greater wellbeing and work-life balance among its employees.

“Our work from home rate is 50–70%, in accordance with government guidelines and the state of emergency,” said Tahara. “We’re also looking into new ways of working to adapt to the changing times.”

Tahara said such flexible working options are thanks to digitalisation, which is also enabling internal development and innovation in banking services at Standard Chartered, for both itself and for its clients. Reduction in traditional paper transactions and greater business efficiency are among the successes so far.

“We are at the forefront of digital banking,” he said, citing the bank’s raft of digital services, which include digital supply chain management and digital payments. “After COVID, we expect to see much more development in the [digital] space.”

On trade and investment, he welcomed the Japan–UK Comprehensive Economic Partnership Agreement and the UK’s interest in joining the Comprehensive and Progressive Agreement for Trans-Pacific Partnership. With such developments, global and cross-border trade will be critical in 2021 and beyond, he said, predicting further investment in developing countries in Asia and Africa.

“The UK and Japan can take up important roles and business opportunities there. And we can help companies on the ground through our global network,” he said.

ESR secures Milestone Portfolio in a landmark deal with Blackstone 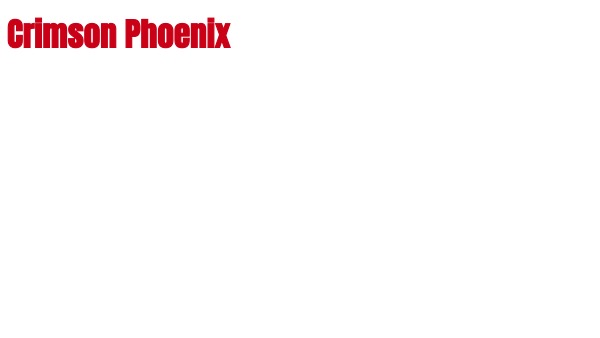 Join Crimson Phoenix for a webinar on Japan-related cross-border M&A transactions, on Friday, 16 ... 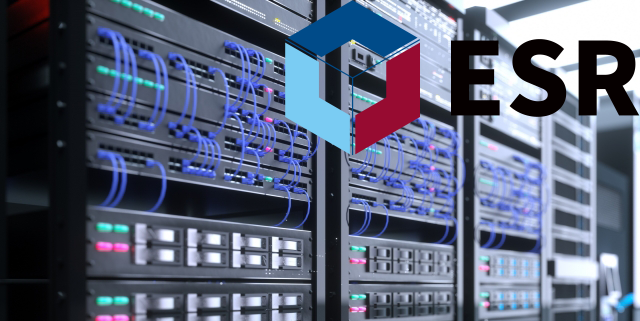