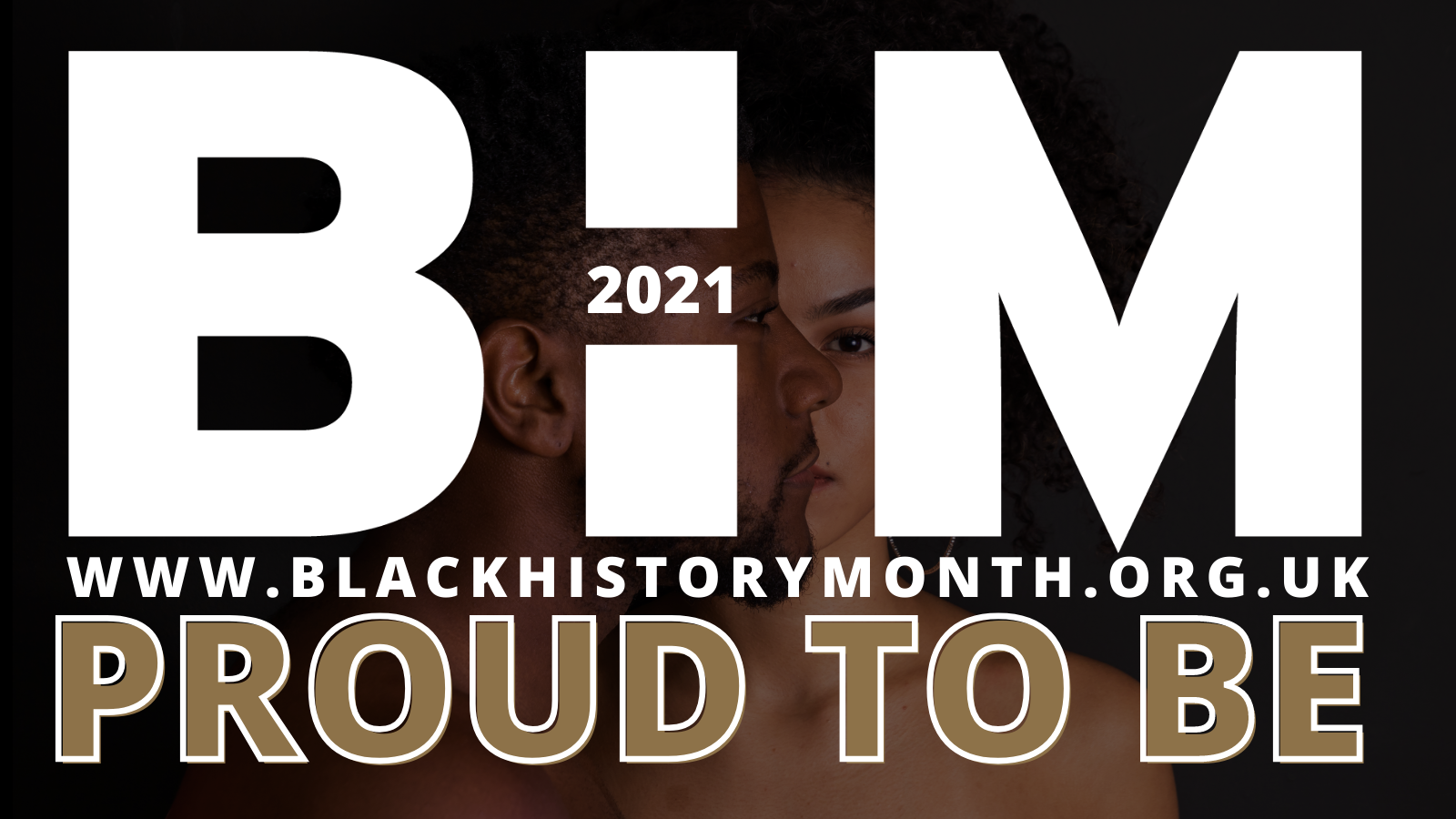 October marked Black History Month (BHM) in the UK. The event was officially recognised by the US government in 1976, and first celebrated in the UK in 1987.

People from African and Caribbean backgrounds have been a fundamental part of British history for centuries. Black History Month gives everyone the opportunity to share, celebrate and understand the impact of black heritage and culture.

Black History Month 2021 at the BCCJ

This year, for the first time, the BCCJ was very pleased to mark Black History Month.

On October 27, we co-hosted an event with the University of Oxford Japan office about the significance of Black people’s contributions to society and business in the UK and Japan, and why inclusion is key for successful organisations in 2021 and beyond.

Covered in the online session was Malcolm X’s visit to the UK – a fast-paced trip to notable locations and some of Britain’s largest Black communities. The civil rights leader arrived eager to explore and publicise the social and political barriers faced by Black people living in Britain” and “foster transatlantic” cooperation.

Attendees of the “Black History Month Conversations, with the BCCJ & University of Oxford Japan Office” enjoyed a first-hand account from Dr Louis Ntenda of the BBC’s 1964 historic televised debate between Malcolm X and MP for Lancaster, Humphry John Berkeley.

A full summary of this event will feature on the BCCJ website, soon.

Black History Month was also featured as the cover story of BCCJ ACUMEN’s Sept/Oct issue, which included an in-depth interview with a University of Oxford PhD Candidate in Japan, Warren A. Stanislaus. Warren shared lessons in diversity and understanding, his first impressions of living in the Japanese countryside as a young man, and offered comments on Black History Month and UK–Japan relations.

“It [Black History Month] became more urgent, especially in the wake of the mainstreaming of the Black Lives Matter movement last year and the death of George Floyd. That was a moment when people’s ears were more open to listening to discussions about, for example, Black History Month.

Warren worked with the British Embassy Tokyo to produce an article and a video in Japanese.

One of my focuses was to say, “We’re not talking about racism or Black Lives Matter here. We’re here to celebrate the achievements and contributions of Black Britons and Black British culture—whether that’s from the Caribbean, Africa or wherever— in the UK”.”

Thank you to everyone who contributed to the first ever Black History Month at the BCCJ. We look forward to continuing this journey.