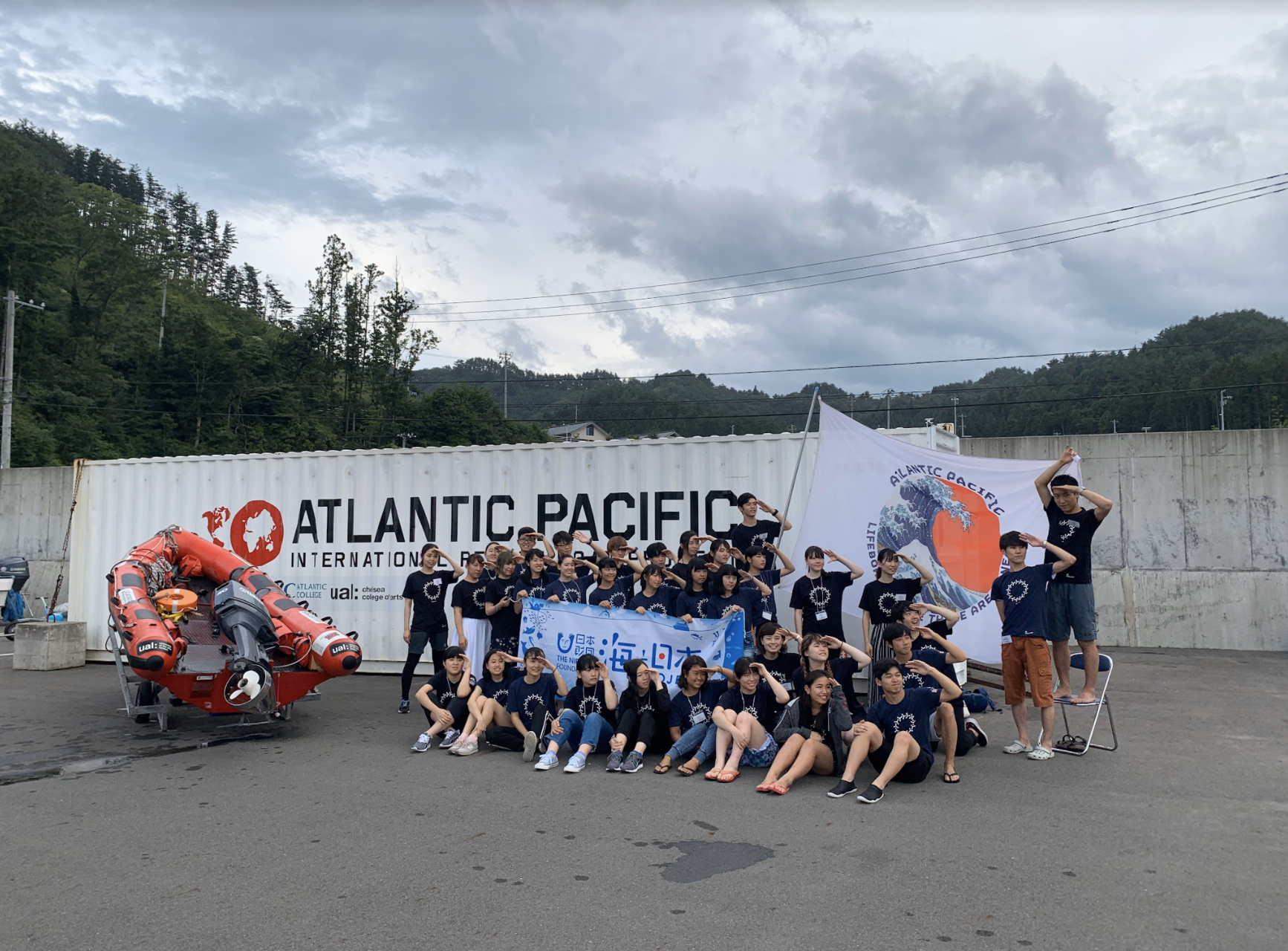 Junior and senior high school students in Japan and the UK have come together to complete an online program designed to address the growing environmental issue of plastic in the world’s oceans.

Organized by Japanese non-profit lifeboat organization Atlantic Pacific, the international program is part of efforts to reduce and prevent marine pollution, thereby ensuring the sustainable use and safe enjoyment of the oceans. It is funded by The Nippon Foundation and part of the Umi-to-Nippon Project (The Ocean and Japan Project).

Atlantic Pacific was established to reduce global drowning by providing lifeboats where there are none, educating people about sea safety and ocean awareness and, most recently, looking at ways of protecting the oceans and the life within them.

In 2016, the organization launched its first Lifeboat in a Box at Nebama Beach in Kamaishi, Iwate Prefecture, to support the community following the Great East Japan Earthquake and Tsunami. It began Japan’s first volunteer-run lifeboat and continues to make community-wide relationships with the people of Kamaishi. To build on this, work recently began with young people from a wide selection of high schools and junior high schools to promote collaboration in efforts to protect the oceans.

Held over March 24–27, the Spring Camp involved exploring how plastics can be prevented from entering the ocean, as well as harvested from the sea, and then recycled to serve a new purpose. The 13–17-year-olds carried out research and analysis into the specific issue they wanted to tackle, before developing and experimenting with a possible solution and offering ideas on next steps.

Atlantic Pacific’s efforts to address ocean plastic are part of its educational work in Japan, which began in 2016 in Kamaishi, Iwate Prefecture, where local people received online and in-person training on lifesaving and crewing a lifeboat.

Spring Camp is running parallel with Atlantic Pacific’s Ocean Revival Competition. New for 2022 and planned to be an annual event, the contest involves young people up to the age of 25 submitting their ideas for workable solutions to combat the plastic pollution crisis in Kamaishi and other coastal towns around the world. Winners, who will be announced on March 30, will receive the opportunity to attend a Summer Camp in Kamaishi to address ocean plastic.

Atlantic Pacific’s long-term aim is to repair the damage to the ocean and local communities caused by the Great East Japan Earthquake and Tsunami, while providing lessons on how ocean plastic can be tackled globally.

Working with students and engineers in both Wales and Kamaishi, Atlantic Pacific is supporting the development of a machine that can repurpose waste plastic from the ocean. This is part of a global movement called Precious Plastics. The goal is to create products to promote ocean safety such as oars, flotation devices and lifeboats. 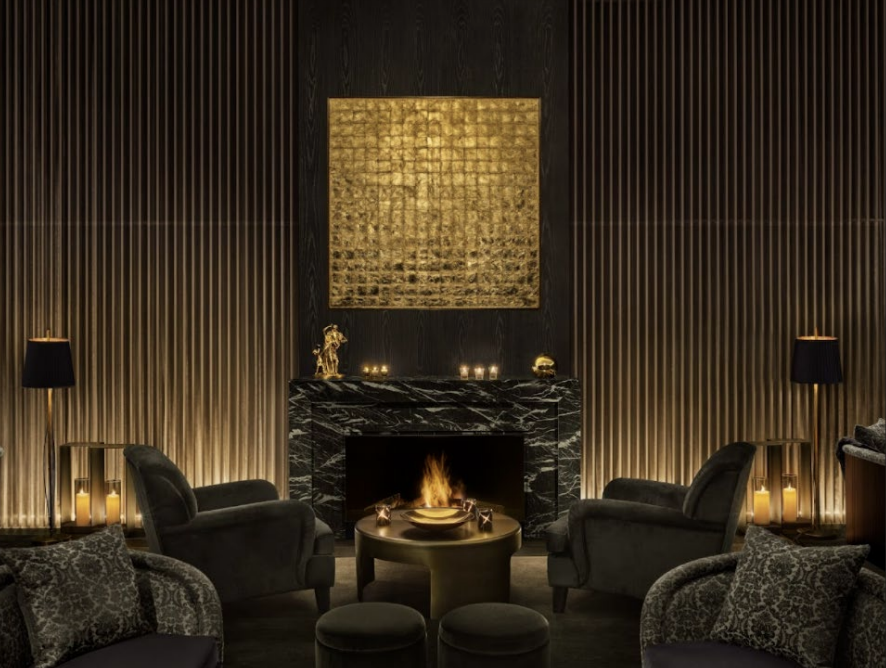 Rio Tinto has joined the Sustainable Resources Engineering Education Consortium, which has been esta ...