The nomination period for the BCCJ 2021-2022 Executive Committee (Excom) and Presidential elections opened on February 15.

As part of this year’s Annual General Meeting, 15 qualified and approved candidates will be elected to represent BCCJ members in the 2021-2022 chamber year. Since the number of candidates does not exceed 15, there will be no contested election.

The following 15 candidates, listed in alphabetical order of first names, have confirmed their willingness to serve on the 2021-2022 BCCJ Executive Committee.

Chris Heffer (Director of UK Trade and Investment at the British Embassy Tokyo) and Matthew Knowles (Director of the British Council, Japan) will continue to represent their respective organisations as ex-officio members of Excom.

The BCCJ’s Annual General Meeting 2021 will be taking place online from 1800-1900 on Tuesday, April 27.  Further details will be announced shortly. 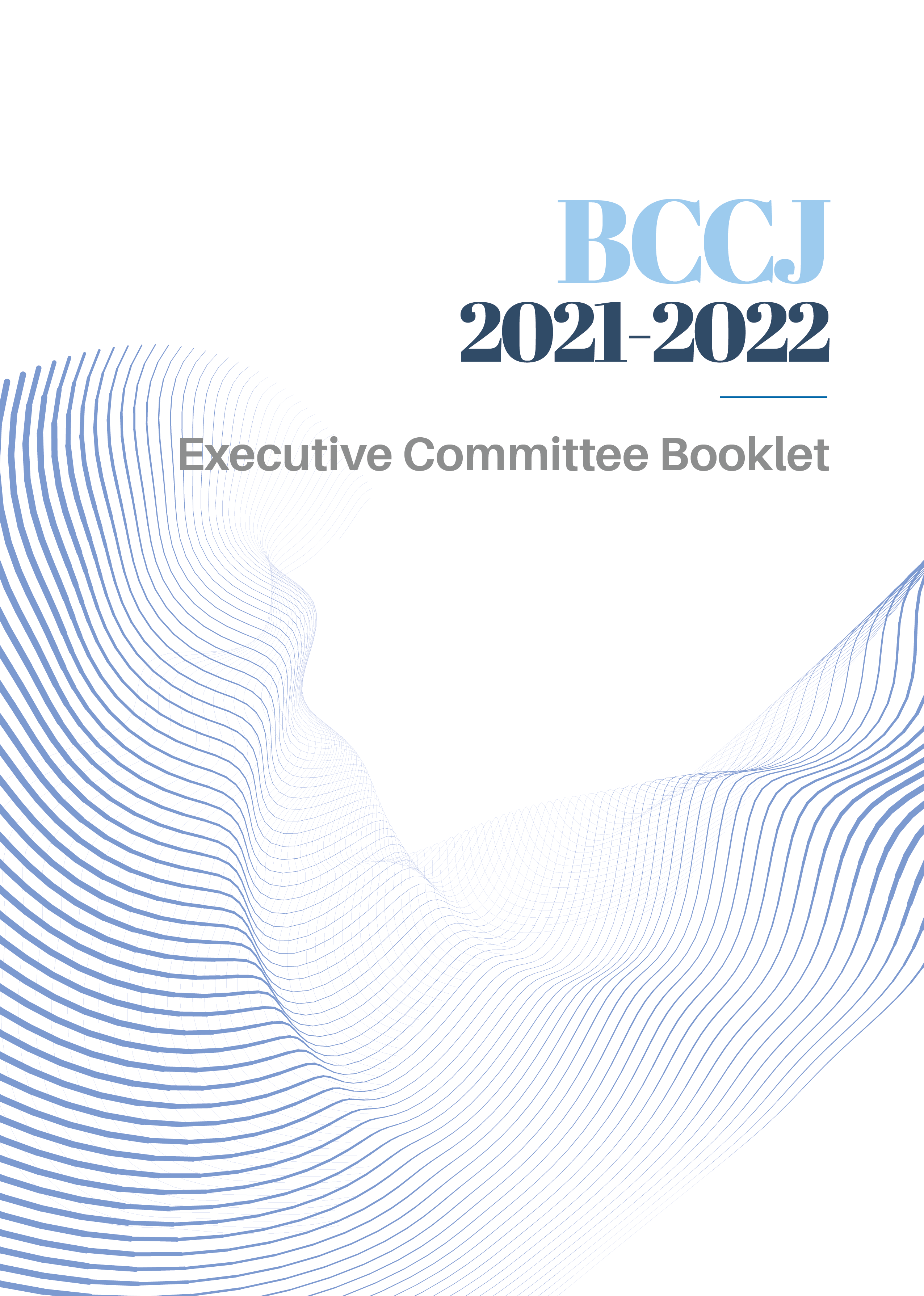