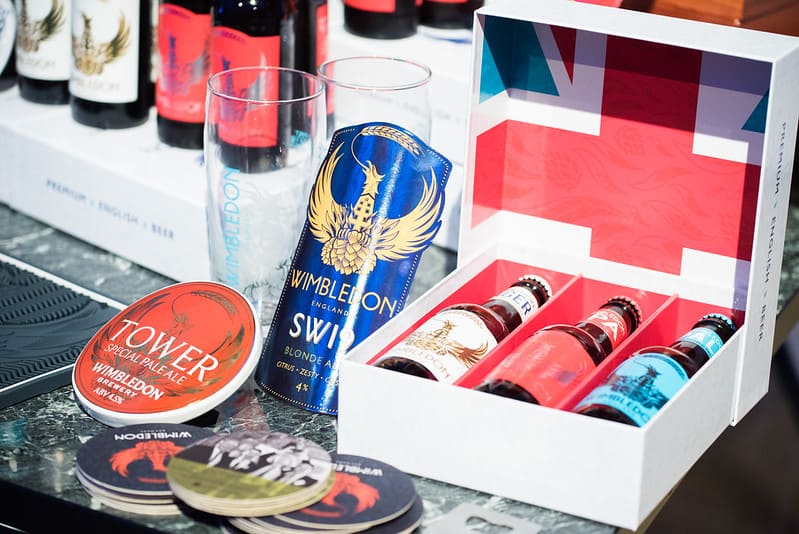 Following this year’s British Business Awards gala, our #BBA2019 Gold Sponsor, The Wimbledon Brewery was featured in an article by BCCJ Individual Member, Minoru Kageyama, in the Sankei Shimbun.

An English translation of the article can be found below, or you can click to access the original article.

130 years ago, a beer distillery in Wimbledon, England – most commonly known as sacred ground for tennis – burnt down. 125 years later, the brewery was rebuilt by a local Brit who worked for a Japanese bank, and the following summer he moved to Japan. It was then he decided to start his journey of exporting beer from the UK to his new home. His goal was to create “World-famous, beautifully brewed British beer.” This beer was introduced at this year’s British Business Awards, hosted by the British Chamber of Commerce in Japan (BCCJ), and was well-received by over 300 guests. 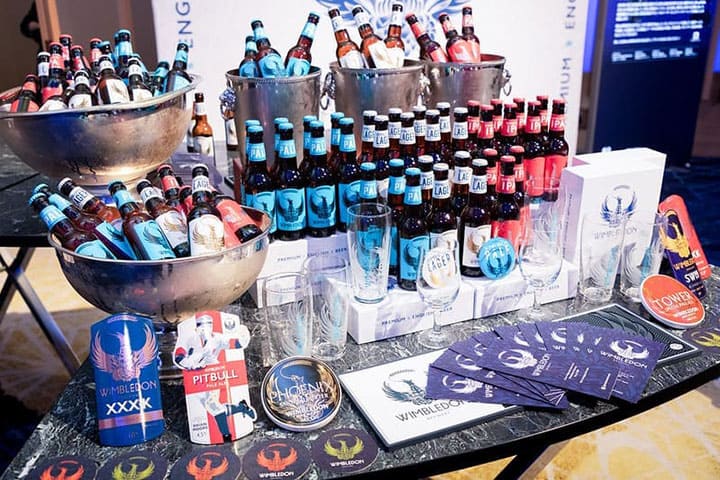 The beer distillery in question is Wimbledon Brewery, located about 10 kilometers southwest of the center of London. It was founded in 1832 in a region where beer had been brewed in a monastery since the Middle Ages. Popular with the local residents, it became the largest distillery in the vicinity, eventually being heralded as the prototype of modern distilleries.

Tragically, in 1889, the distillery was completely destroyed by fire. Although the structural framework of the building remained intact, all the brewing equipment and manufacturing machines were lost to the flames, and the glorious tradition was lost in an instant. Then, in 2014, 125 years later, beer enthusiast and long-time Wimbledon resident Mark Gordon began to rebuild the long-lost distillery.

Mr. Gordon had worked for a Japanese bank in London for 23 years and was familiar with the Japanese beer situation. Thus, for overseas exports, he first aimed at the Japanese market, and earlier this month Wimbledon arrived in Japan for market research and promotional outreach activities. 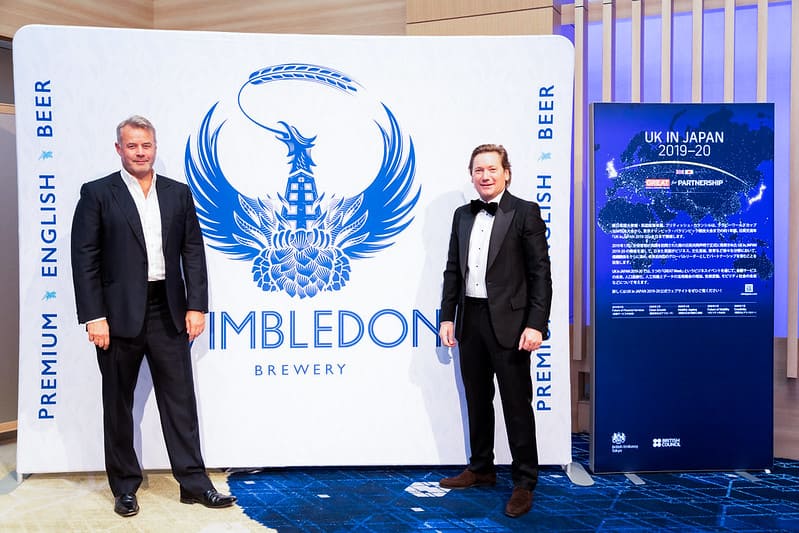 In Gordon’s interview with the Sankei Shimbun, he said: “I’ve been in the banking world for many years, but I wanted to do something that would take somedifferent  form. I also liked beer and thought that rebuilding the brewery would be a good start for my business.”

But beer production alone is not enough. “Speaking of Wimbledon, tennis. Such a strong brand is essential for success in the beer industry. The logo is also powerful, using the image of the phoenix,” Gordon said. As Japanese players are very active in the global tennis world, he expects the brand to advance in Japan.

Wimbledon Brewery has a renowed reputation in the UK and follows a traditional style of brewing using British barley, native hops, and unique yeast, while also utilizing state-of-the-art equipment. Mr. Gordon says, “We are focusing on balanced beers,” aiming to maintain their premium beers, without worrying about keeping up with trends. 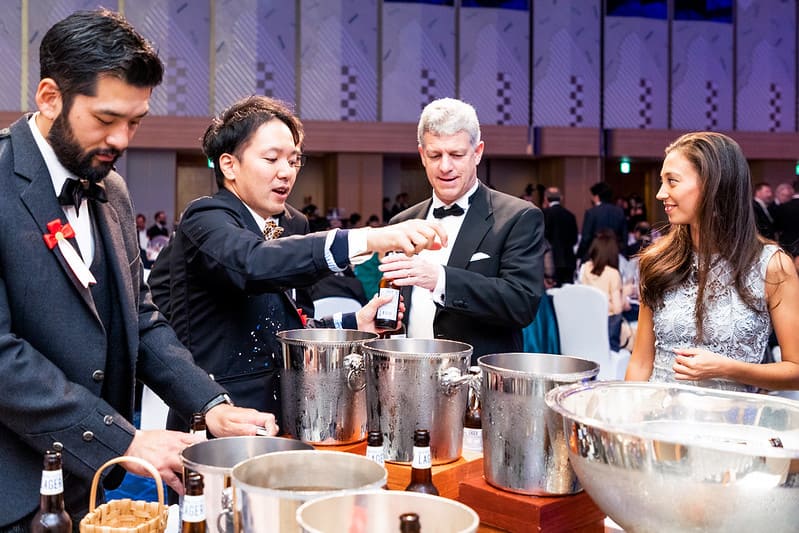 They serve a variety of palettes, offering the likes of the dry and bitter “Wimbledon Ale,” hop-rich “Wimbledon IPA,” light and crisp “Wimbledon Lager,” amongst over 14 other kinds. Some are reproduced from 19th-century posters, and some use nicknames of legendary rugby players such as “Pitbull” named after rugby legend Brian Moore.

Wimbledon Beer is popular in pubs, restaurants, and clubs, especially in the south west of the UK, as well as in sightseeing tours and tastings at distilleries. Enjoying a beer at the distillery while you watch the Wimbledon Championships is likely to become a new tradition.

The BCCJ team awaits in eager anticipation for the Brewery’s official launch in Japan!