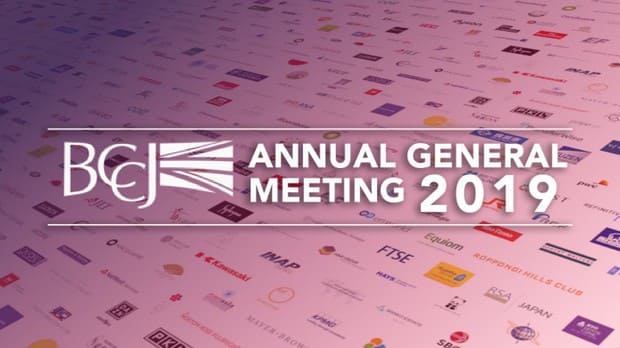 Held at the Roppongi Hills Club, the meeting was opened by HM Ambassador to Japan Paul Madden CMG, who described a successful year for the bilateral relationship, and a thickening of economic and security ties between Japan and the UK.

When PM Abe visited London in January, said Madden, both he and Prime Minister May noted that UK-Japan relations were the strongest they have been for many years.

Indeed, according to the Department for International Trade, exports from the UK to Japan increased by GBP1bn (from GBP13bn to GBP14bn).

Also mentioned were strengthened relations on security, including the deployment of four Royal Navy ships to Japan in the last year and the first time for British Army troops to exercise on Japanese soil – working with Japan to uphold the rules-based international system in the region and beyond.

The Ambassador went on to mention that the UK’s Foreign Secretary Jeremy Hunt has made two visits to Japan in the past year, both times meeting PM Abe and Foreign Minister Kono, and ably giving speeches in Japanese – one of which enjoyed viral social media coverage on Twitter.

Finally, the Ambassador said he had just that day hand-delivered congratulatory messages from Her Majesty The Queen to the Imperial Palace, to both The Emperor and The Crown Prince ahead of the Imperial Transition and new Reiwa era commencing on May 1, 2019.

President’s Annual Report
In his President’s Report, BCCJ President David Bickle presented achievements and developments from the past year. Most notably he reminded members that the chamber’s fundamental purpose is to bring to its members people that matter, and that its mission continues to be to boost UK/Japan trade and investment.

To achieve this, he stated that the BCCJ aims to promote trust and opportunities in bilateral UK/Japan business through: an increasingly diverse and inclusive workplace, the proliferation of technology/digital business and innovation, and also through responsible business practices. Together, these three themes form the pillars of the BCCJ’s 5.0 project.

According to Bickle, the Chamber hopes that these three above will be beacons around which UK and Japanese firms can come together to share experiences and best practice – and, through that process of exchange, build trust and generate new business opportunities.

On the subject of increased business links and networking opportunities, Bickle reported that the Chamber has delivered a record-breaking 50 high-value events, welcoming 2463 attendees, over the past 12 months.

He also highlighted the Chambers’s continuing commitment to engage members through 9 communication channels. Over the past year, analytics show that there has been a 29% increase in users of the BCCJ website, and direct traffic to the site has increased by a significant 80.5%. Bickle mentioned that the BCCJ website redevelopment project is now underway; the forthcoming site will be designed to improve member experience through cutting-edge functionality and intuitive design.

Finally, he thanked the 2018-2019 Excom, the BCCJ office team, and the Chamber’s independent provider of audit-related services, OC & Associates.

“This evening, in line with the BCCJ Constitution, we will be moving ahead with the election of the following 15 BCCJ members, who will be serving you and delivering to our BCCJ 5.0. vision, during Japan’s mega years of 2019-2020.”

Chris Heffer (Director of UK Trade and Investment at the British Embassy Tokyo) and Matt Burney (Director of the British Council, Japan) will continue to represent their respective organisations as ex-officio members of Excom.
This year’s Excom will meet as a group for the first time at a kick-off session on May 28, and thereafter meet at the British Embassy Tokyo for monthly meetings. View 2019-2020 Executive Committee Booklet

David Bickle, of Deloitte Tohmatsu Tax Co, was elected by acclamation as Chairperson of the Executive Committee and President of the BCCJ for a sixth term.

The new committee, statement of accounts, and appointment of the chamber’s independent provider of audit related services (OC & Associates) were all approved unanimously.

Thank you very much to everyone who joined the AGM last night, and to the team at the Roppongi Hills Club.

Supported by the 2019-2020 Excom, we look forward to an active and exciting Chamber year ahead! 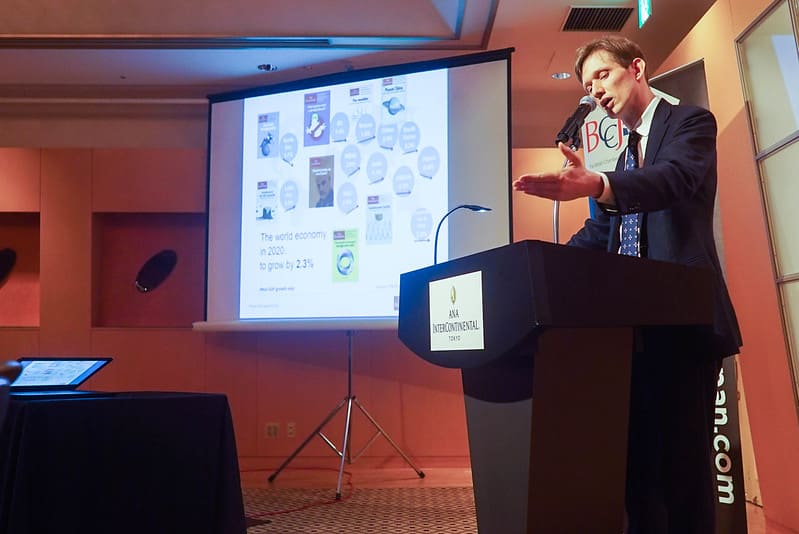 With a slowdown of world trade, strained US–China relations and the outbreak of Wuhan novel corona ... The Future of Education

The BCCJ hosted the Royal Society for the Encouragement of Arts, Manufactures and Commerce (RSA) on ... 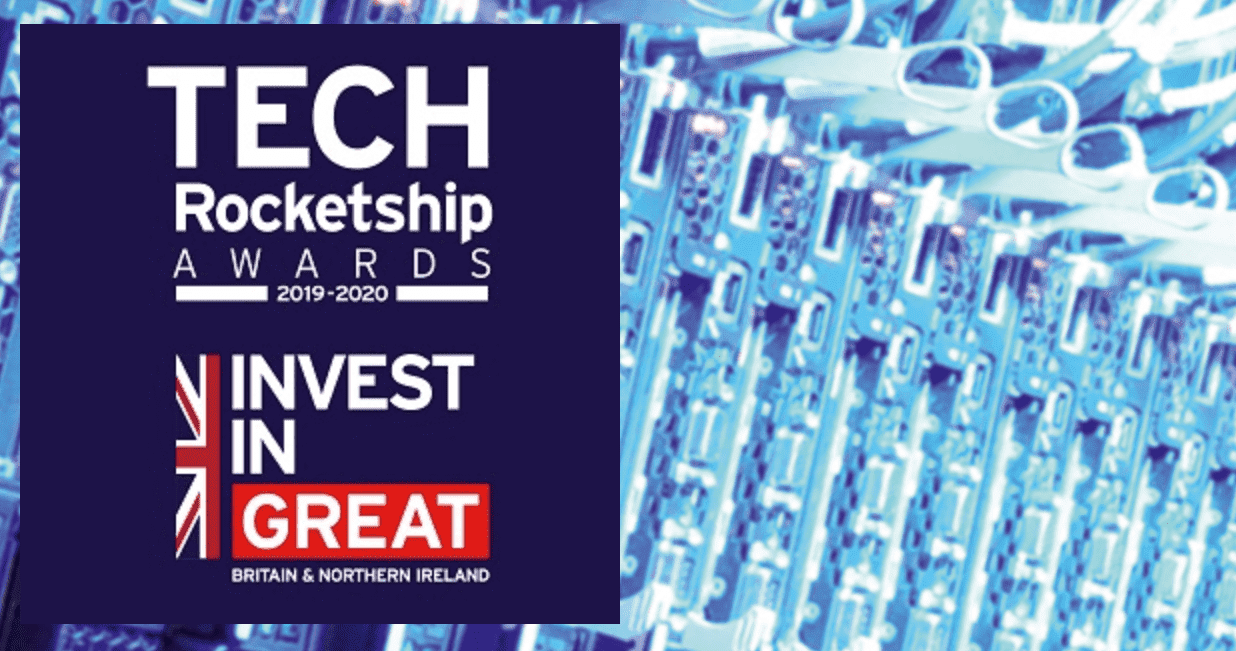 BCCJ members and guests joined a morning briefing on December 16, to find out what the UK Government ...