We are delighted to welcome Kawasaki Heavy Industries, Ltd. as the newest Corporate member of the BCCJ!

Since its foundation in 1878 and incorporation in 1896, the Kawasaki Heavy Industries Group has manufactured a vast array of products that demonstrate technological mastery of the land, sea, air and outer space.

The relationship between the UK and the Kawasaki Group is exceptionally strong and deep and we strongly hope that joining the BCCJ will mark the beginning of a new, long and prosperous relationship.

UK-Kawasaki friendly relations can be traced back to a technical collaboration agreement involving the Brown-Curtis turbine, which was signed in 1911 between John Brown Company and Kawasaki.

In 1986 we had the privilege of welcoming Prince Charles and Princess Diana to our Kobe Works, where gas turbines are manufactured in cooperation with Rolls-Royce.

In July 1987, Kawasaki received an order for two tunnel boring machines with diameters of 8.17 meters to support the development of the Channel Tunnel linking the UK and the European continent. The machines were to excavate part of the two underwater tunnels from the coast of Sangatte in Northern France to the British coast. The tunnel construction began in 1988, and was completed in 1991 ahead of schedule. Later Kawasaki also played an active part in Channel Tunnel Rail Link project between St. Pancras Station and Stratford Station in the UK.

In October of 1996, Kawasaki had the honor to invite the former Prime Minister of the UK, Margaret Thatcher, to the Group’s 100 year anniversary ceremony, where Thatcher gave two speeches – a Commemorative Speech “Challenges of the 21st Century” and a Special Speech “The World and Japan”, which made a
powerful impression on us all.

In July 2013, we reached an agreement with Rolls-Royce on contracts for Kawasaki’s participation in the Trent 1000-TEN and Trent XWB-97 engine programs, as a Risk and Revenue Sharing Partner. Kawasaki and Rolls-Royce have previously worked together on military, marine and civil aerospace engines in a relationship dating back to an overhaul license agreement on Orpheus engines in 1959. 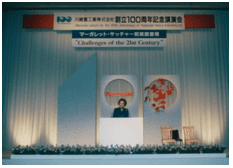 Kawasaki Heavy Industries, Ltd. is truly honored to be to a member of The British Chamber of Commerce in Japan and will continue to create new values that promote better ties between the UK and Japan and create a better environment and a brighter future for generations to come.

BCCJ members can find more details about this new member in the BCCJ online Membership Directory. Please note that you must be logged into the BCCJ website before being able to view the full content. 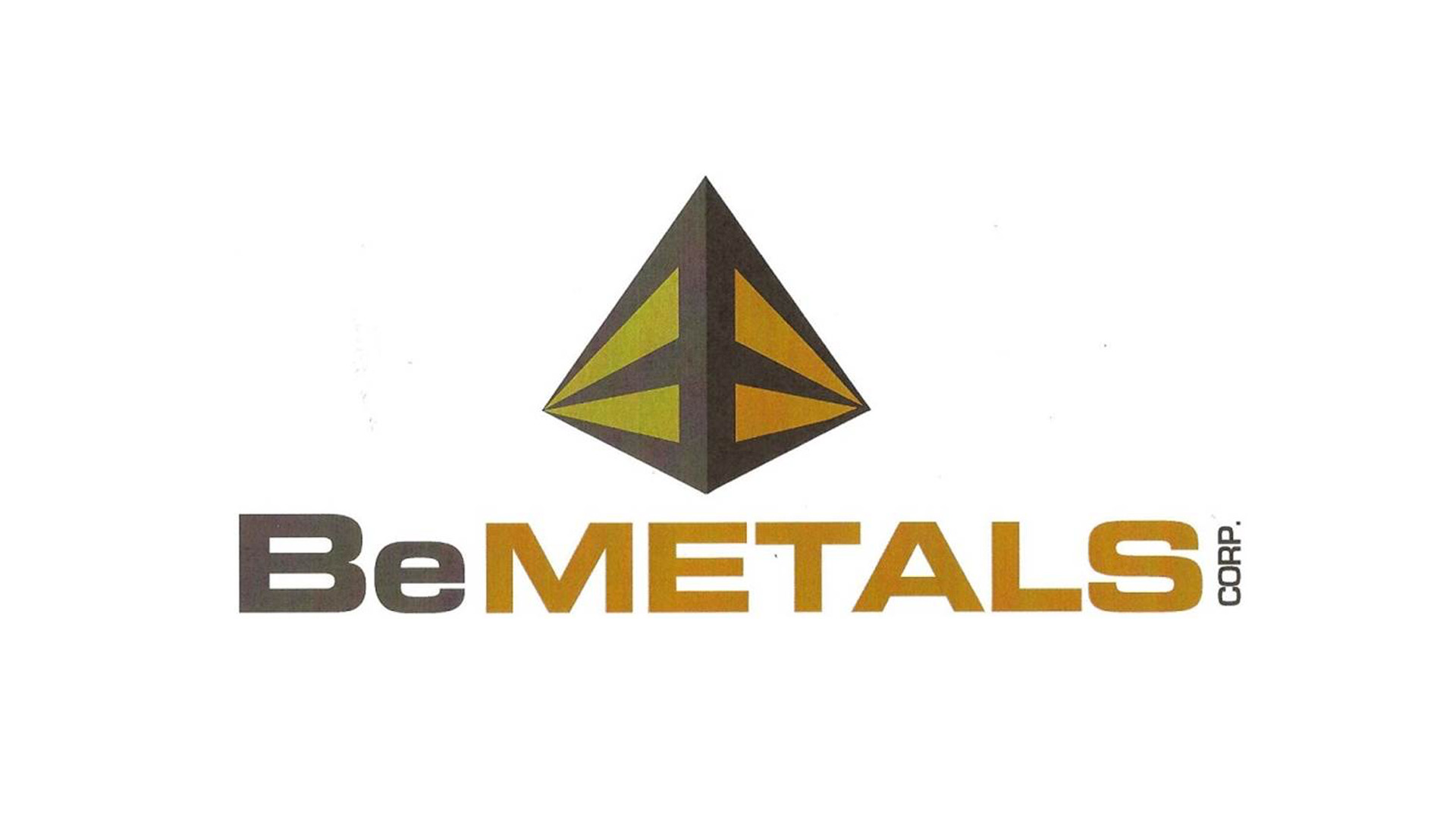 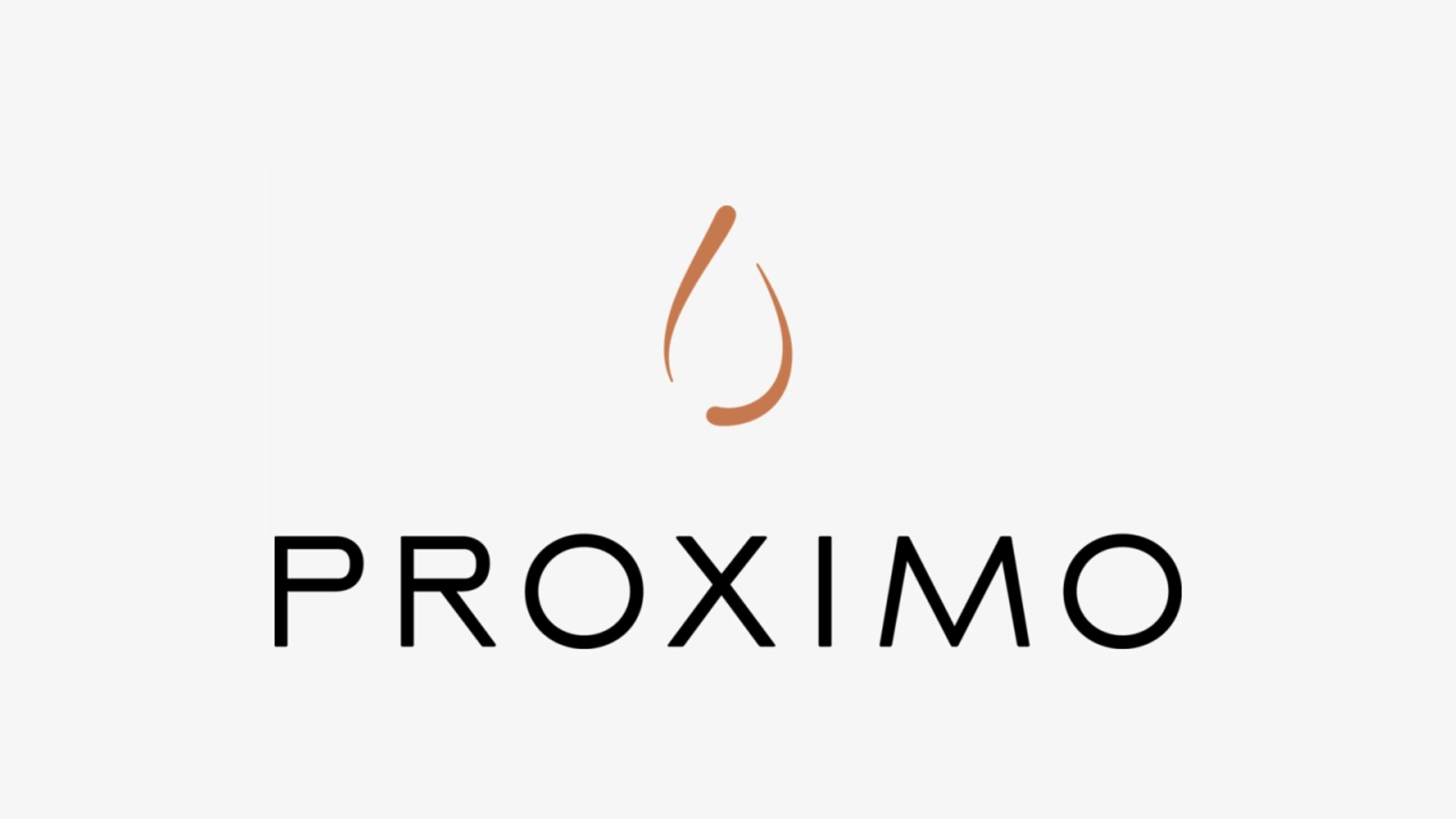 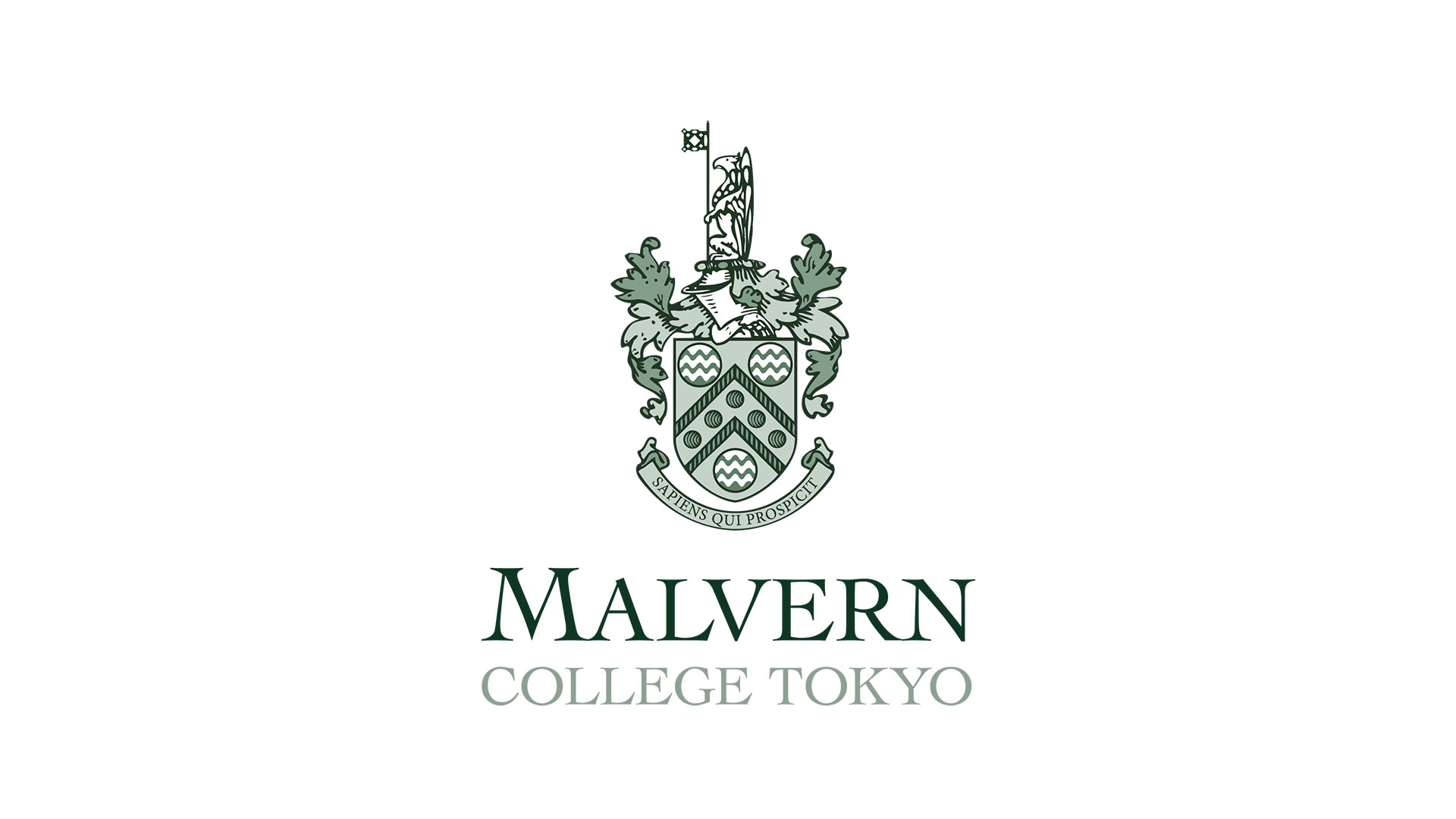