Princess Kako to Study at University of Leeds 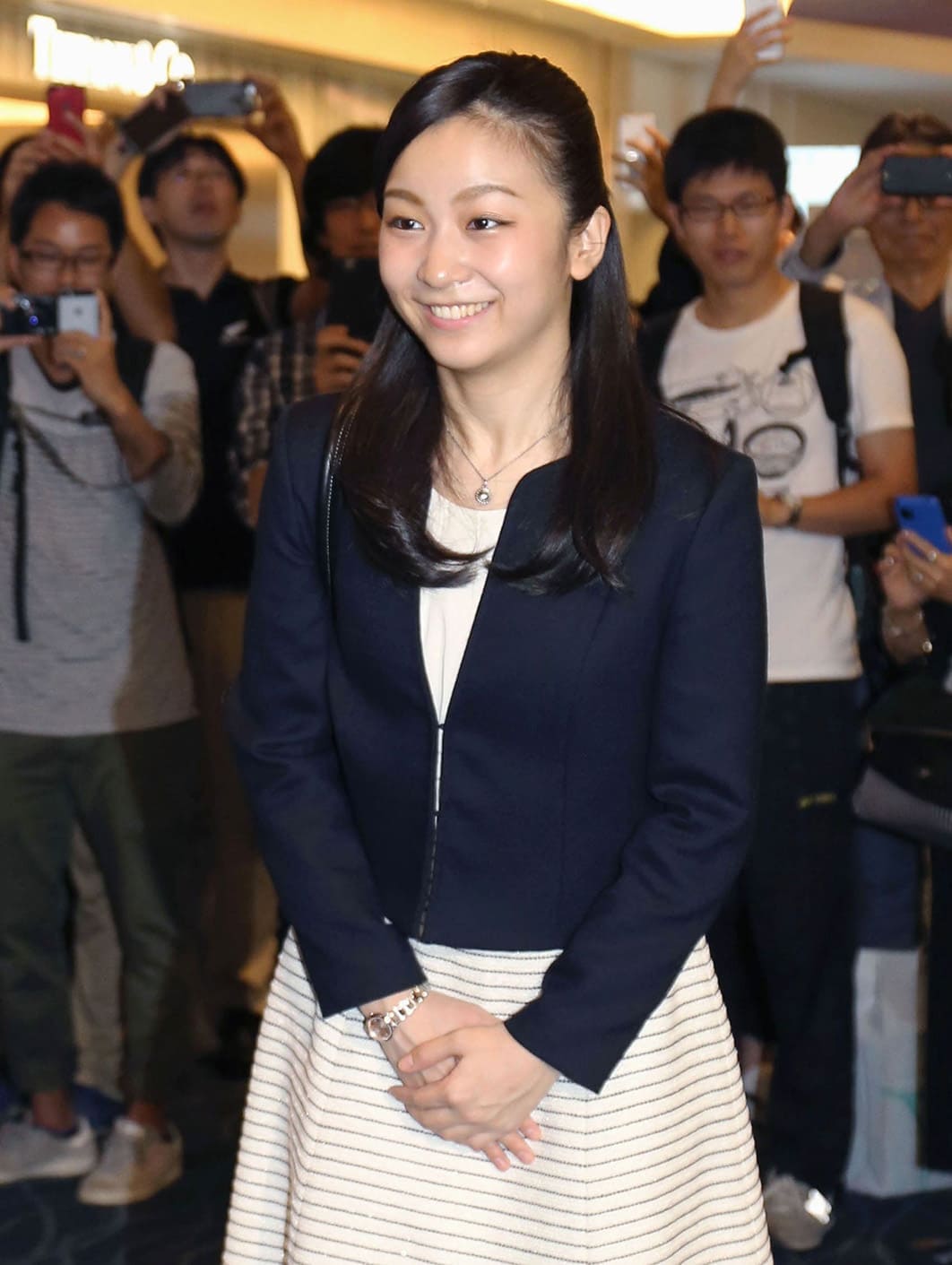 Princess Kako, the second daughter of Fumihito, Prince Akishino and Kiko, Princess Akishino, will travel to the United Kingdom to study at the University of Leeds from September to June next year, the Imperial Household Agency has announced.

The 22-year-old princess, a third-year student at International Christian University (ICU), applied for an overseas exchange program in October last year, and was accepted after a documentary screening and interview.

Princess Kako’s older sister Mako, 25, also traveled to the United Kingdom during her third year at ICU, from September 2012, and studied at the University of Edinburgh under the same program.