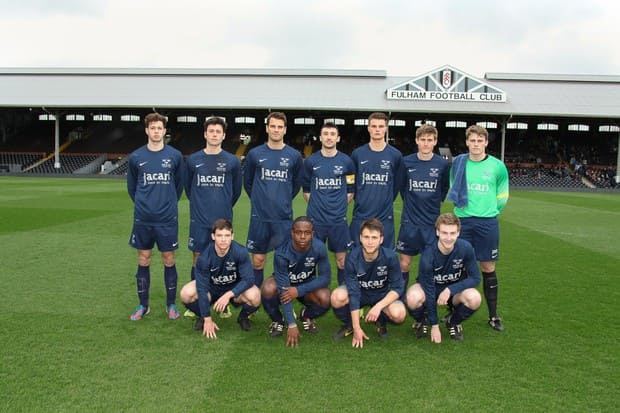 OUAFC last visited Japan in 1969, when a combined Oxford and Cambridge team competed in televised fixtures at the Japanese National Stadium in Tokyo and enjoyed an itinerary which included a visit to the Japanese royal family. Following in the footsteps of those previous Oxford ambassadors, they are now returning to Japan for a ten-day tour, arriving in Tokyo on the 7th December.

One of the main aims of the tour is to help raise the profile of Oxford and Oxford Sport by developing links between the OUAFC, University alumni and other prestigious institutions abroad. The Blues will be competing against some of the top universities in Japan: