More Seniors Caring for the Elderly in Japan 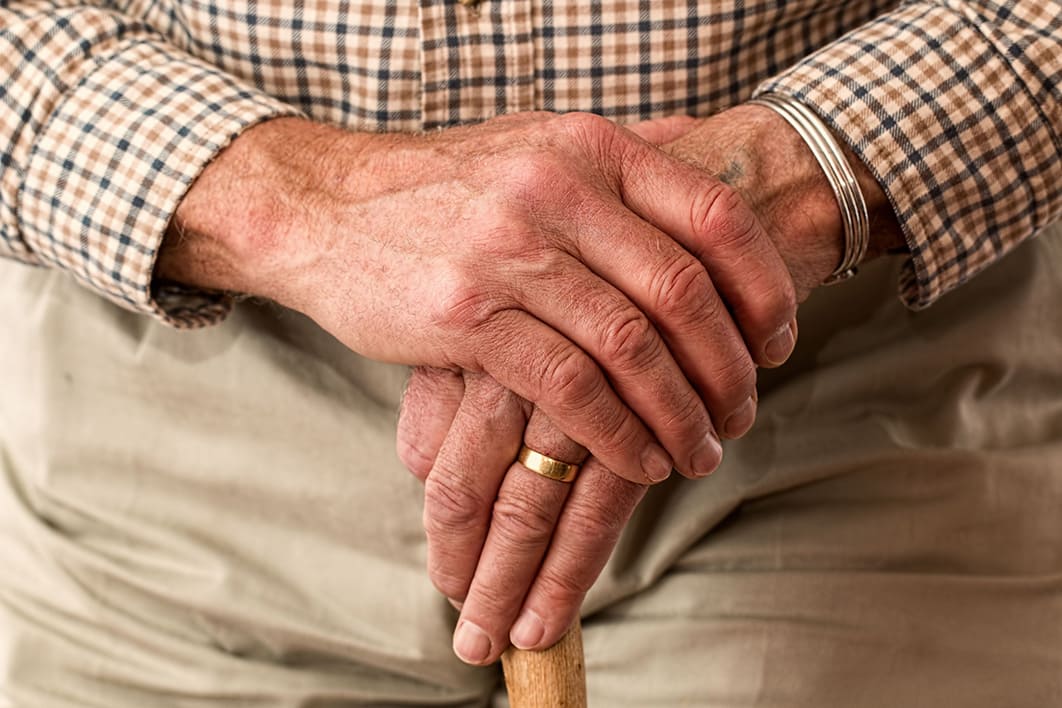 A Japanese government survey shows that around a third of people receiving nursing care at home are aged 75 or older and cared for by family members in the same age group.

The welfare ministry conducted the survey on home nursing care and other matters last June. About 6,800 people across the country responded.

The survey shows that the proportion of those aged 75 or older and cared for by people in the same age group was 30.2 percent, up 1.2 points from the previous survey 4 years ago.

The figure topped 30 percent for the first time since the ministry started such surveys in 2001.

The proportion of those aged 65 or older and cared for by elderly people rose 3.5 points to 54.7 percent, a record high.

Asked why they need nursing care, nearly a quarter said they suffer dementia. The proportion exceeded that for strokes for the first time.

Ministry officials say more elderly people are expected to take care of elderly family members as the population ages. They add that home caregivers must receive support from the public care insurance system.