Message to Members from the BCCJ President 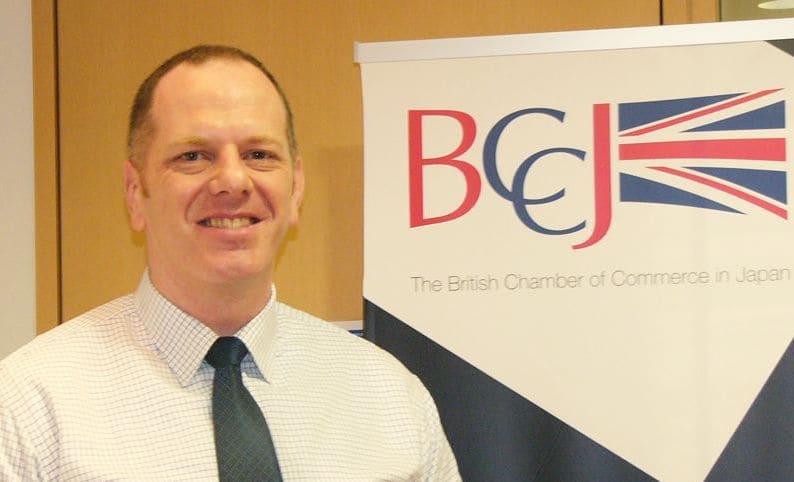 “Less than twelve months after 52% of UK voters in a referendum chose to leave the European Union (EU), the British electorate has delivered a second dramatic result in last week’s general election. The outcome was not predicted, and it is too early to tell what impact this will ultimately have on the Brexit process.

“Business leaders crave clarity, but are well versed in the reality of navigating complexity and uncertainty.  Planning for different outcomes is an important part of prudent strategic management, and clearly requires some degree of speculation about what the future might bring.

“It is equally important though to separate fact from fiction, and to take stock of what we know.  To that end, a British government has been formed, Prime Minister May has appointed her cabinet, and the Queen’s Speech to Parliament will set out the new government’s priorities.

“This will include delivering Brexit, and we expect negotiators to demonstrate the vision and (notwithstanding the lack of a parliamentary majority) the political will to produce an outcome that brings economic, social and security benefits to citizens of the UK and EU. Business must be allowed to thrive, and that goes not just for companies headquartered in Europe, but also for those parented elsewhere.

“Of these, there are none more important than the Japanese companies that have contributed so much to the development and vitality of the British economy. The strength of these business ties provides the foundation for increased collaboration between Japan and the UK – collaboration that will, I trust, continue to yield mutual and enduring benefits for our countries in the decades to come.”