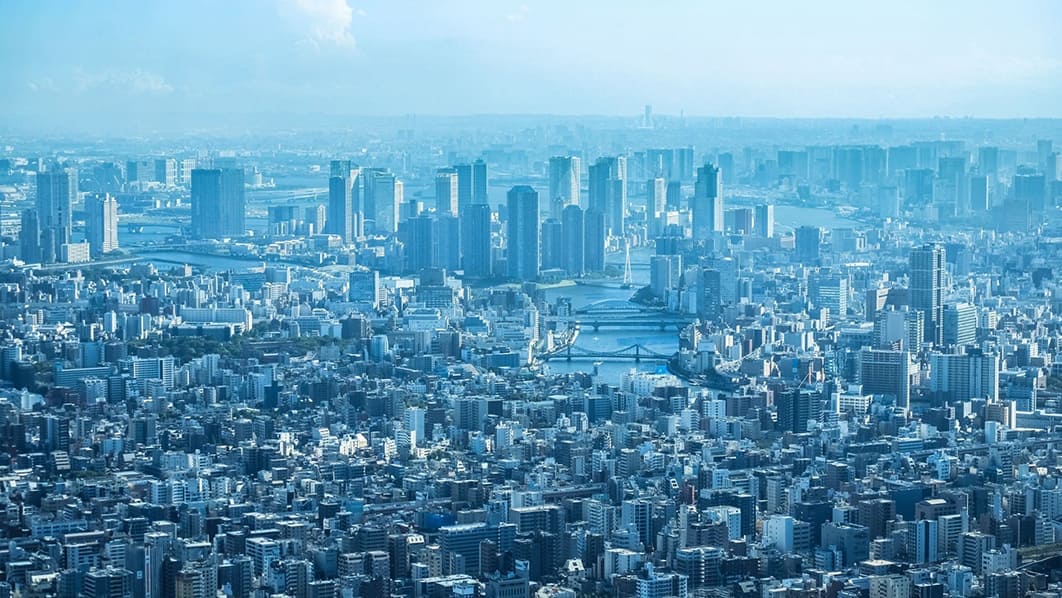 Tokyo Governor, Yuriko Koike, has been consulting with executives from global firms about how to make the nation’s capital a more attractive place to do business.

Koike met the CEOs and managers of 8 US- and UK-based institutions that operate in Tokyo, saying she’s determined to turn the capital into an international financial hub.

The president of fund manager BlackRock Japan, one of the companies approached by Koike, noted the difficulty of finding talented mid-career female employees, arguing that this was due to childcare support Japan being so poor. He also called for better support for working mothers.

Another participant said Tokyo needs to develop a bigger talent pool and suggested founding a university that specialises in finance and gives lectures in English.

Koike said the feedback will help make the city a better place for women and highly skilled professionals to work.

The Tokyo government aims to put the finishing touches on its plan around this autumn.