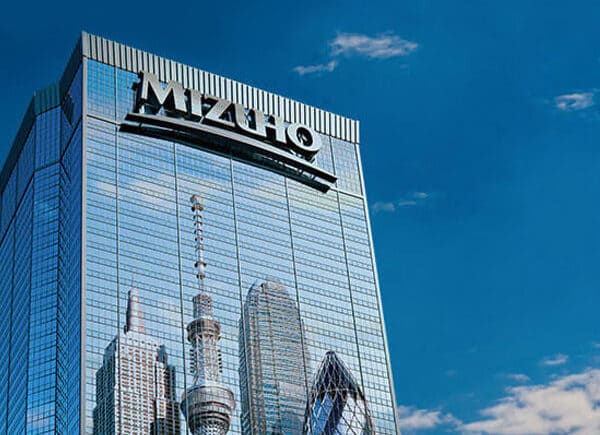 Major Japanese banks are expanding language assistance for non-Japanese-speaking customers, aiming to win more customers as the number of foreigners in Japan is expected to grow further.

Mizuho Bank, the core banking arm of Mizuho Financial Group Inc., has been accepting calls in English, Chinese and Korean, in addition to Japanese, at its call center since April last year.

At branches of Bank of Tokyo-Mitsubishi UFJ, the banking unit under Mitsubishi UFJ Financial Group Inc., samples that show how to fill in account and other application forms are available in English, Chinese and Korean.

In a bid to make communication smoother between staff and customers, the branches also have communication boards in the three languages, allowing customers to point at the services they want. As of the end of June last year, the number of foreign residents in Japan stood at some 2.31 million, a record high, rising 3.4 percent from the end of December 2015, according to government statistics.

The numbers of both foreign travelers and residents are expected to increase, reflecting the 2020 Olympic and Paralympic Games in Tokyo and government plans to expand the technical training program for foreigners to cover the nursing care sector.

SMBC, under Sumitomo Mitsui Financial Group Inc., gives directions in English via intercoms installed at ATMs for those who have problems operating the machines.

In November last year, SMBC Trust Bank changed two branches in Akasaka and Hiroo, both in central Tokyo, which have many customers working at foreign companies and embassies, into “global branches,” where asset management and other services requiring special expertise can be offered in English.