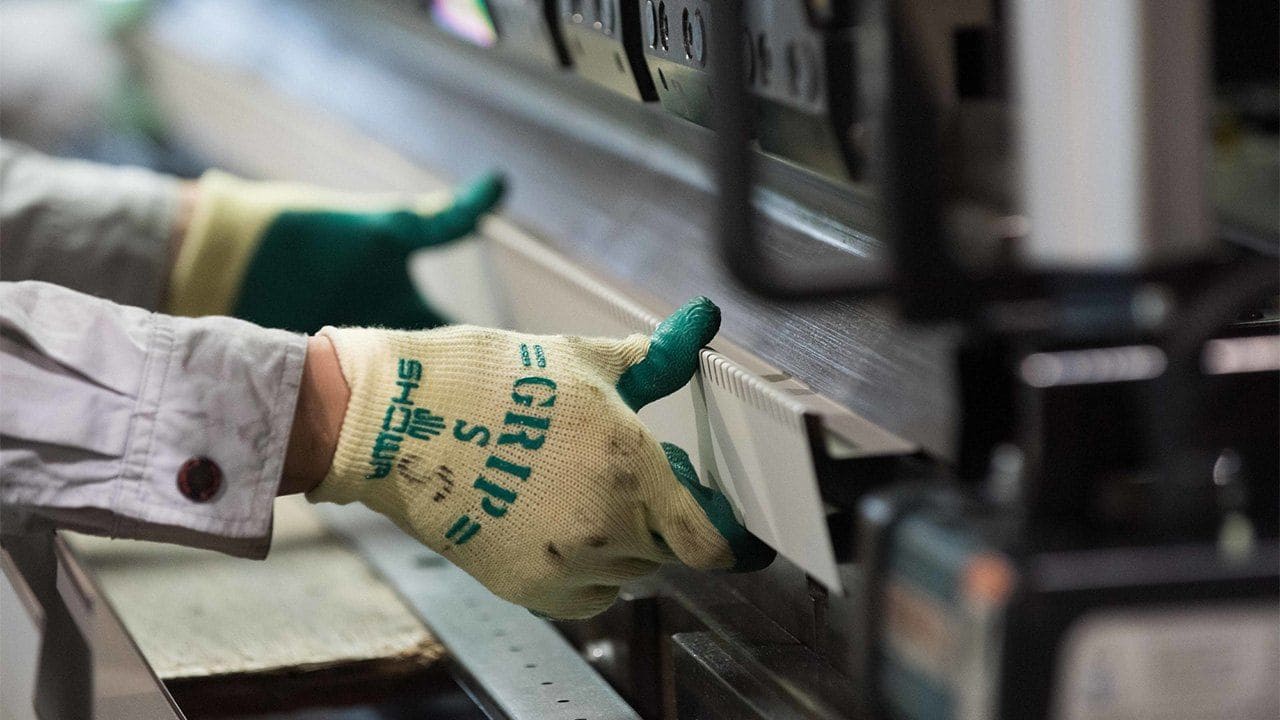 Companies in specific industrial sectors, especially restaurants and the construction industry, are struggling with a serious shortage of workers.

There is also a widening gap between employers and job seekers over the terms and conditions of employment, such as low wages. The government and business circles aim to increase the working population to help hike corporate earnings and wages to ensure “a virtuous economic cycle,” but enormous issues must be resolved before this goal can be realized.

Ichibanya Co., a company based in Ichinomiya, Aichi Prefecture, that operates the Curry House CoCo Ichibanya restaurant chain, increased the price of its highly popular pork curry dish by ¥21 in some of its restaurants, starting Dec. 1.

In its restaurants in Tokyo, the dish now costs ¥484. The price hike will be implemented in other restaurants nationwide by December next year.

To compete with rival companies that have raised wages, Ichibanya hiked the hourly wages of part-time workers by an average of 4 percent compared with December last year. However, an Ichibanya spokesperson said, “We were unable to cover the rise in costs,” which necessitated the price increase.

The Freshness Burger chain also raised the price of its hamburgers by ¥30 in April this year.

Royal Host, a chain of family restaurants, has reduced the number of its restaurants operating 24 hours a day because of the worker shortage. In January, the company will discontinue 24-hour service in two restaurants in Tokyo and Osaka.

It has become extraordinarily difficult for restaurant chains to secure an adequate number of workers.

According to the Health, Labor and Welfare Ministry last month, the seasonally adjusted effective ratio of job openings to applicants in October stood at 1.4 on a nationwide basis, the highest figure in about 25 years. It is increasingly clear that job seekers have an advantage in the current labor market.

The construction industry has long had the reputation of providing jobs that are “3K,” a term referring to “kitsui, kitanai, kiken” (hard, dirty and risky).

The number of workers on construction sites in 2015 was about 3.3 million, about 30 percent lower than in the peak year of 1997. In addition, workers aged under 30 accounted for only about 10 percent of the workforce.

Skilled workers are extremely important on construction sites, and companies in the industry are concerned about the future.

An executive of a major construction company said, “Even if we want to pass on our skills to younger people, there are not enough young people willing to take them up.”

The labor shortage is unlikely to be resolved anytime soon, as job seekers are shunning the industrial sector because of a more recent definition of 3K. The “new 3K” refers to “kitsui” (hard), “kyuryo ga yasui” (wages are low), and “kyujitsu ga sukunai” (fewer days off).

“The companies most seriously impacted by the decrease in productive-age workers are in industrial sectors that had until recently secured workers at low wages,” said Hisashi Yamada, chief economist of the Japan Research Institute.

October’s effective ratio of job openings to applicants in security-related jobs, such as security guards and firefighters, was more than six. This means that more than six companies offered employment to a single job seeker.

The ratio in service sectors, such as nursing care and restaurants, was over three.

In contrast, the ratio in general office work was 0.3, and that in machinery assembling was 0.6, showing that many job seekers look for employment in certain popular job categories.

Though an increasing number of companies have employed foreign students in Japan, there are many restrictions on this practice. The Immigration Control and Refugee Recognition Law only permits foreign students to work up to 28 hours a week.

Yoshinoya Holdings Co., which operates a chain of gyudon restaurants, began a new system this year to have regular contract employees remain at workplaces, and not be abruptly transferred to other workplaces.

“We hope our employees will work for a long time with a sense of security,” a company spokesperson said.

This kind of change indicates that companies are placing priority on securing sufficient workers, even if they have to accept rising labor costs by, for example, turning part-time employees into regular contract workers.

The role played by elderly people has become increasingly important, as they can cover workforce shortages.

Starting in September last year, Skylark Co. raised the mandatory retirement age of its regular contract and part-time workers from 60 to 65, and established a system whereby employees who have turned 65 can be rehired so they can work until they are 70.

The company will not question the ages of employees as long as they are healthy and willing to work.

Kuniko Usagawa of Recruit Jobs Co. said: “Many elderly people and women want to work if the daily working hours are short. Companies should provide more flexible working conditions so employees feel comfortable when they work.”