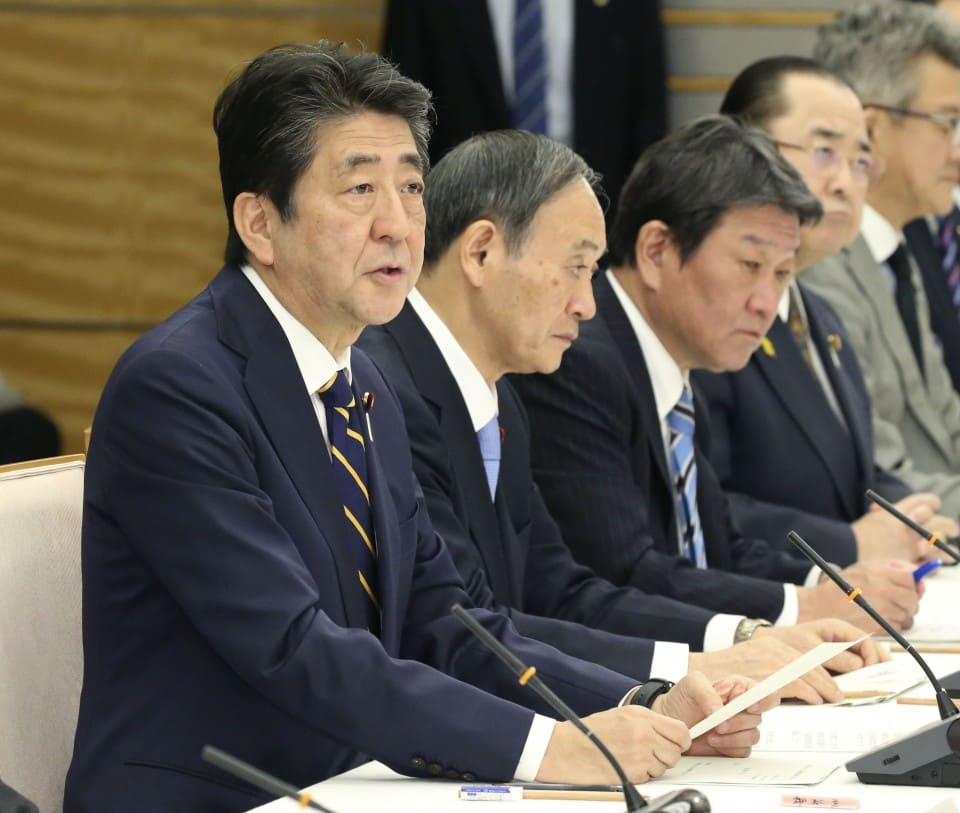 The panel headed by Prime Minister Shinzo Abe is calling for a cap on overtime work hours and penalties on violators in the action plan compiled based on an agreement between Japan’s most powerful business lobby Keidanren and the labour union Rengo.

The maximum overtime work hours a month should not exceed 100 hours, even during busy seasons, according to the plan. If a busy period lasts for more than a month, average monthly overtime hours must not exceed 80 hours, a level said to cause serious health consequences.

Abe is spearheading the overhaul of the country’s deep-rooted culture of overwork, brought under the spotlight after the suicide of an overworked young female employee of advertising giant Dentsu Inc.

“The government has a critical role to play,” Abe told a meeting of the panel on work-style reform. The action plan will be meaningless unless it is put into legislation and enacted, the prime minister said, calling the year 2017 as a “starting point” for the country’s labour reform.

Under his Abenomics policy mix, Abe has been seeking to strengthen the deflation-hit economy. Labour reform is placed as one of his top priorities as Japan needs to boost productivity in the face of a shrinking population.

The government plans to prepare bills that will reflect the action plan and submit them to the Diet by the end of the year, officials said.

The plan states that overtime hours should be limited, in principle, to 45 hours a month, and not exceed 360 hours annually. Monthly overtime hours can exceed the limit six times a year, but must be below 100 hours.

The annual cap of 360 hours can be raised to 720 hours if an agreement is reached between management and a labor union.

The action plan called the cap a “historic reform,” as setting a clear limit on overtime hours has long been debated but never been realised.

Still, truck drivers and construction workers, for instance, will be exempt from the cap for five years. For doctors, the action plan states that further discussions on how to rein in overtime will be needed.

Another key feature of the plan by the panel, which also involves private-sector members, is to achieve “equal pay for equal work.” The plan says one of the proposed legislative changes includes making available an administrative process of resolving a dispute for free to workers demanding correction of unfair treatment.

The panel is seeking to fill the gap between full-time and temporary workers and ensure equal treatment not only in pay but also in welfare benefits and training opportunities.

Workers in Japan tend to work longer hours than in the United States and Europe, with death from overwork, or “karoshi” in Japanese, being a long unresolved issue.

Government data showed nearly 44%, or 4,416 of the 10,059 workplaces inspected by labour authorities between April and September last year, were found to have allowed illegally long work hours.

Other envisaged changes to Japan’s work system include promoting teleworking and making it easier for women with children as well as people fighting diseases to work. The plan also states that Japan needs to accept more highly skilled foreign workers.