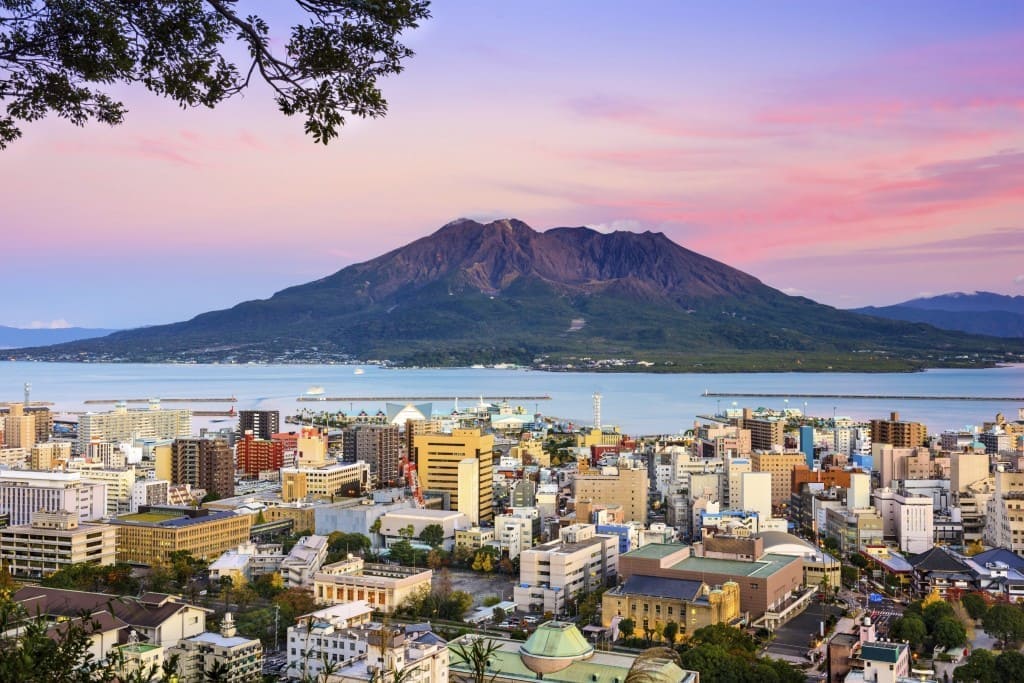 Kagoshima Prefectural Visitors Bureau is hosting a press trip for Japan-based international media later this month to showcase the links between the southern Kyushu prefecture and the UK.

Though sparked by confrontation, when a British merchant was killed by a Satsuma samurai in 1862—the Namamugi Incident—ties soon blossomed in business, education, politics, health and technology.

Now, Kagoshima–UK connections exist in almost every field. Officials in Kagoshima want to boost tourism links by welcoming more British tourists, and have made the UK the prefecture’s top target audience.The press trip will feature attractions related to the UK as well as meetings with British residents in the prefecture. The group will visit the Satsuma Students Museum, built on the site from where 19 men were sent by ship to the UK to study, in 1865. Through violating Japan’s seclusion policy to not leave the country, the Satsuma clan supported the journey as it hoped the men would help in the modernization of Japan. Of those who returned, many took a leading role in politics, medicine, education, mining and business.

Another trip will be to Sengan-en, a historic garden and cultural complex in Kagoshima City once visited by Edward VIII in 1922, and the nearby site where British engineers taught modern manufacturing techniques in the early 19th Century.  The group will meet Sheffield-born Alex Bradshaw, public relations manager of Sengan-en, who is also tasked with attracting more British visitors.

Other highlights will include a look at Shiroyama Hotel’s award-winning craft brewery, which produces London ale.

Nearby, on the island of Yakushima, the group is scheduled to meet former British Chamber of Commerce in Japan Executive Committee member Graham Davis at his bed and breakfast hotel accommodation, Cottage Davis, to uncover his experience of running a business in the tourist hotpot.

The press representatives are expected to produce written and photographic content for a range of newspapers, magazines and niche travel publications.