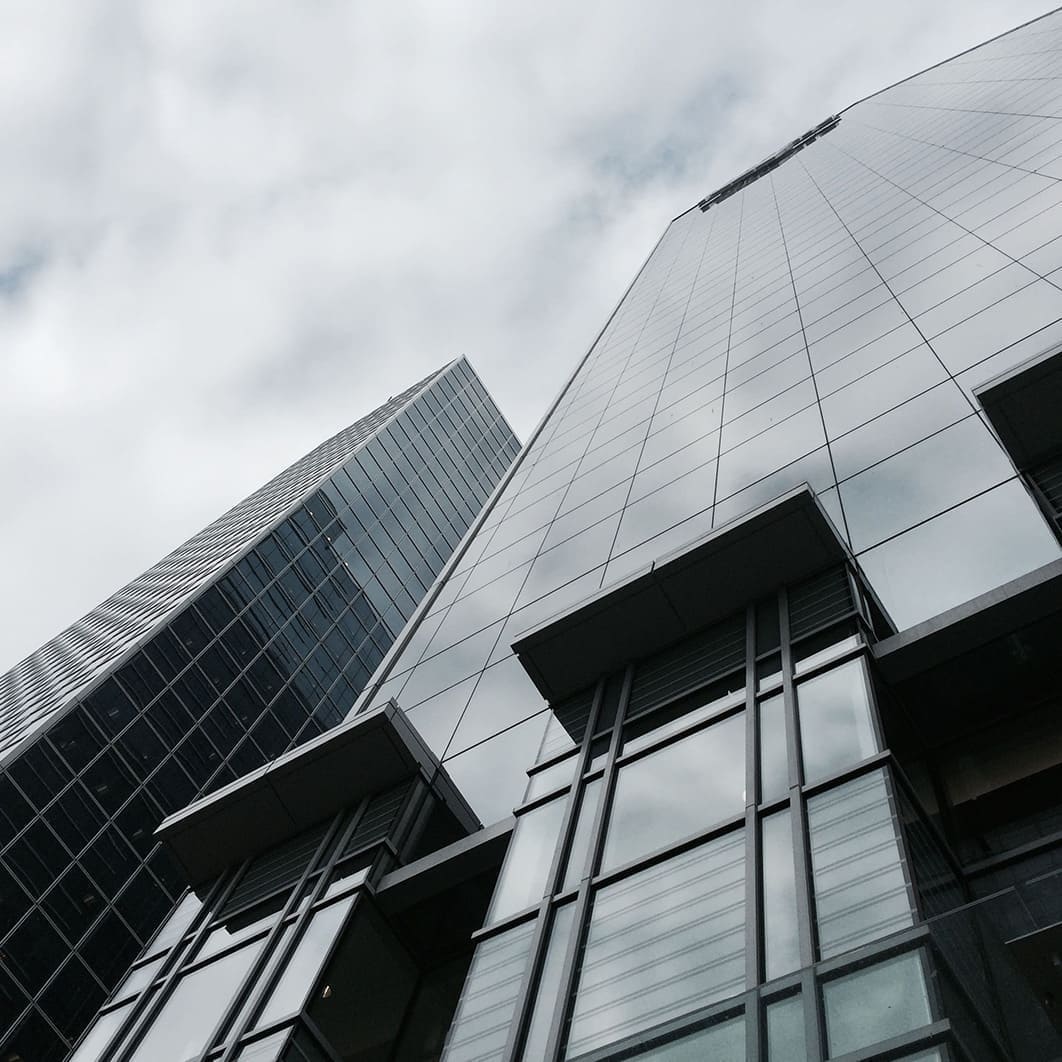 Japanese companies have been getting an earful from investors lately. As scandals envelop Toshiba, Fujifilm group and air bag maker Takata, demands for better corporate governance across all of Japan Inc. are growing louder — and they are being heard.

TOKYO “If all the people sitting there were replaced, the corporate culture would change instantly,” one irritated shareholder said at Toshiba’s annual shareholders meeting on June 28, drawing applause from the other attendees. The scandal-hit electronics giant has decided to sell its semiconductor business and is on the verge of breaking up.

Fujifilm Holdings, which held its annual meeting the following day, was also in hot water, with angry shareholders demanding an explanation for an accounting scandal at one of the company’s overseas subsidiaries. The meeting lasted for about two hours, 30 minutes longer than last year’s event.

Of the 96 companies covered by a Mitsubishi UFJ Morgan Stanley Securities survey of Nikkei Stock Average constituents, 67% saw declines in the percentage of “yes” votes for proposals to appoint top managers. Only 70% of shareholders of Fuji Media Holdings, whose TV station has been suffering from low viewer ratings, voted in favor of a proposal to appoint a new chairman. That is down 12 points from the previous vote. The percentages of support for top management appointments remained below 90% at Sony and Kobe Steel. In the U.S., the rate is usually over 90%. According to Toshiaki Oguchi, representative director of Governance for Owners Japan, companies whose “yes” votes are less than 80% should take the results seriously and present improvement measures to their shareholders.

PAYING ATTENTION Shareholders’ sudden scrutiny of corporate governance stems from a request that institutional investors disclose how they voted on individual proposals.

Japan’s push to improve corporate governance began in earnest only recently. The government of Prime Minister Shinzo Abe, who took office in 2012, made corporate governance reform one of the three main pillars of its economic policy. In 2014, the Financial Services Agency introduced the Japanese version of the U.K’s Stewardship Code for institutional investors. The following year, the agency, together with the Tokyo Stock Exchange, introduced the Corporate Governance Code to encourage listed companies to try to raise their corporate value.

This year’s shareholders meetings drew particular attention as they were the first held since the Stewardship Code was revised in May. The amended code calls for institutional investors such as asset management companies, trust banks and life insurers to disclose how they voted on all proposals by companies for which they have voting rights and to explain why they did so. Many leading asset managers are expected to disclose this information on their websites later this year, though Nippon Life Insurance is a notable exception. The Japanese insurance giant has said it will not be making its voting history public for the time being.

A majority of asset management companies in Japan belong to leading financial groups. There are persistent concerns that they give special consideration when voting on proposals of group companies or business partners in which they have stakes. Making the voting process more transparent will allow investors to put pressure on asset managers should these concerns prove accurate.

For reading the full article
http://asia.nikkei.com/magazine/20170706/On-the-Cover/Japan-s-corporate-governance-gets-some-long-overdue-scrutiny?page=1